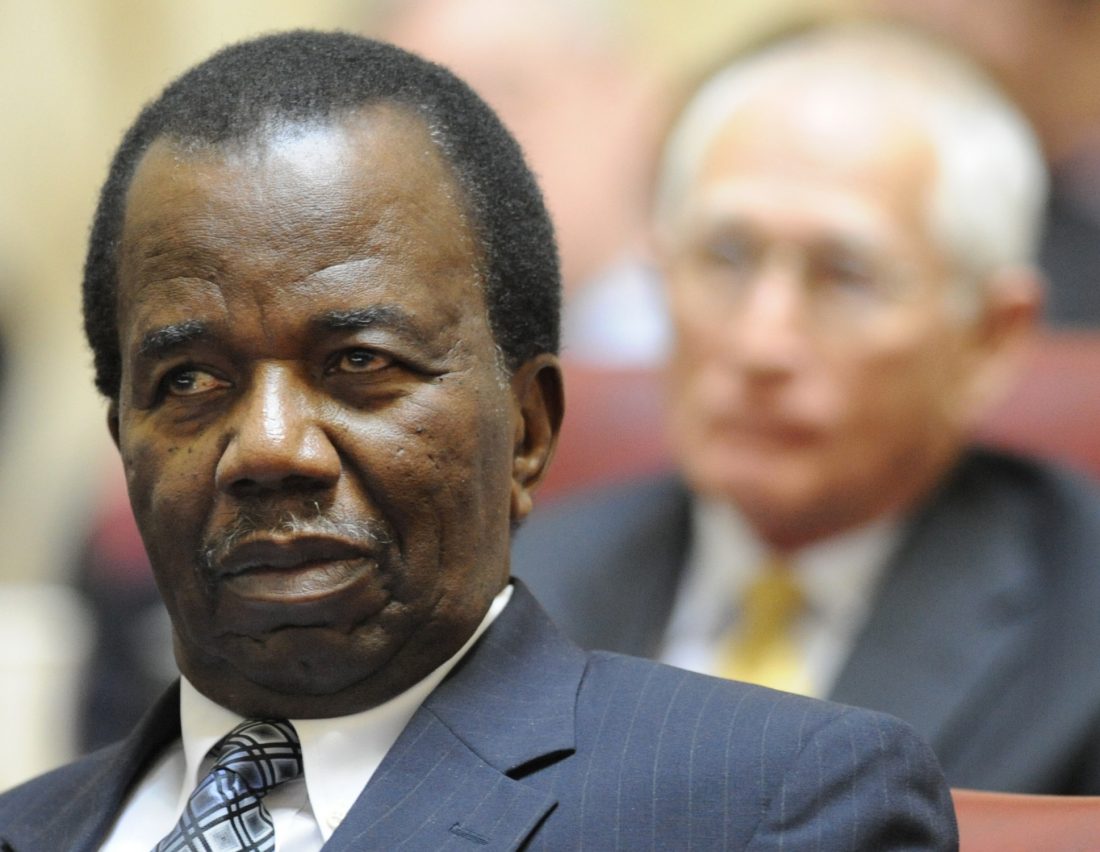 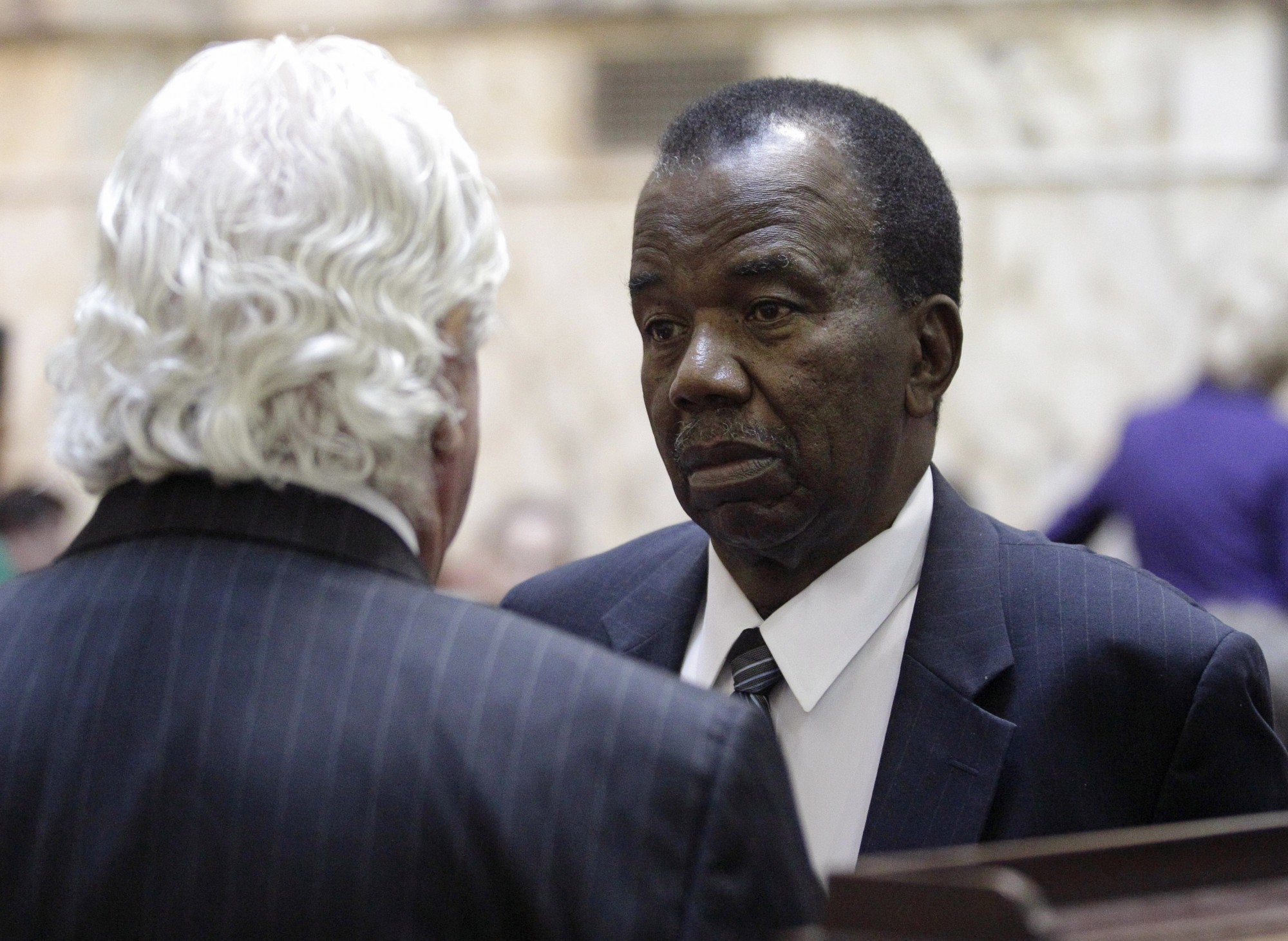 (Annapolis, MD) — Former Maryland state senator Ulysses Currie is dead at age 84. Senate President Mike Miller announced that Currie passed away early today. The Prince George’s County Democrat was a sharecropper’s son who became an educator and worked his way up to leadership in the Maryland Senate. He was indicted on federal corruption charges in 2010 for allegedly using his political position to help the Shoppers Food Warehouse grocery chain, but was acquitted of bribery, extortion and conspiracy charges the next year.