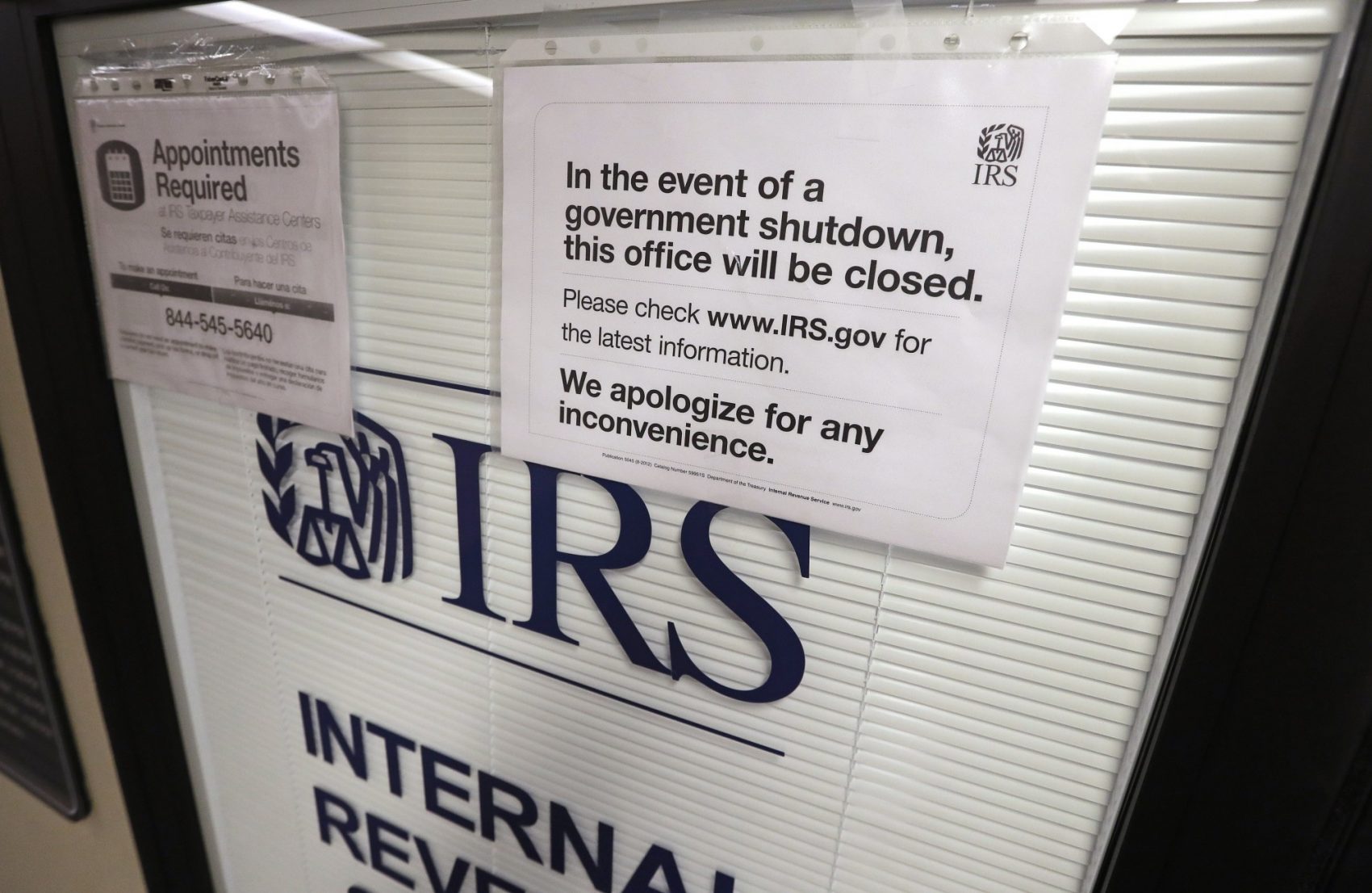 Furloughed IRS Workers Not Reporting To Work; Tax Reports Will Most Likely Be Affected 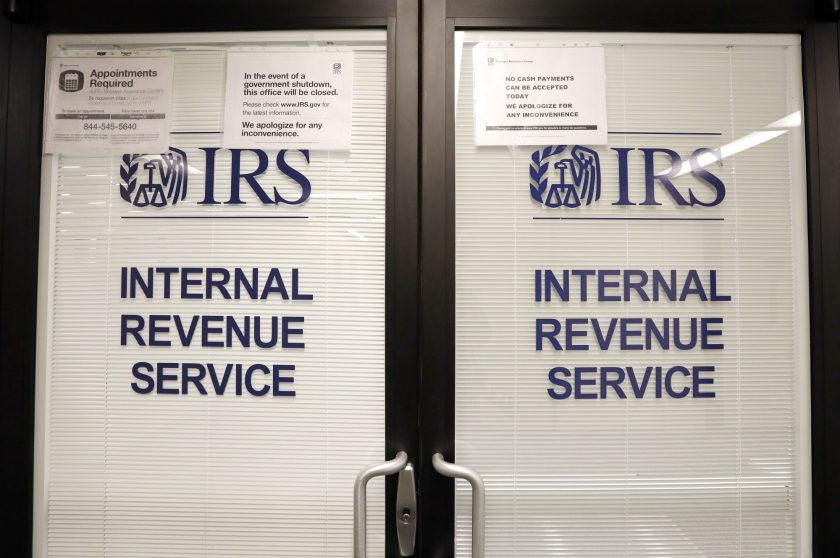 Fewer than half the furloughed IRS employees recalled during the shutdown to handle tax returns and taxpayers’ questions and send out refunds, without pay, reported for work as of Tuesday, according to congressional and government aides.

The official start of the tax filing season comes Monday. The Trump administration has promised that taxpayers owed refunds will be paid on time, and it reversed the policies of earlier presidents and made the money available to pay hundreds of hundreds of billions in refunds on time. The administration planned to eventually send about 46,000 furloughed IRS employees back to work. That’s nearly 60 percent of the IRS workforce.

Of the 26,000 employees recalled, about 12,000 have come to work, the IRS officials said. Around 5,000 have claimed the hardship exception under the union contract and another 9,000 couldn’t be reached by IRS managers.