(Minneapolis, MN) — A former Minneapolis police officer is taking the stand in the George Floyd civil rights trial. Tou Thao detailed his upbringing and his path to becoming a police officer. He testified he was taught to restrain suspects using his knee as leverage and was never told this was an improper method. Thao said he heard Floyd say “I can’t breath,” but that was something regularly said after the death of Eric Garner in New York in 2014. He added he assumed “they were taking care of him” and that he had “a different role to play” and wasn’t checking on Floyd. Thao is one of three former cops charged with not trying to save Floyd’s life as Derek Chauvin kneeled on his neck, ultimately killing him. 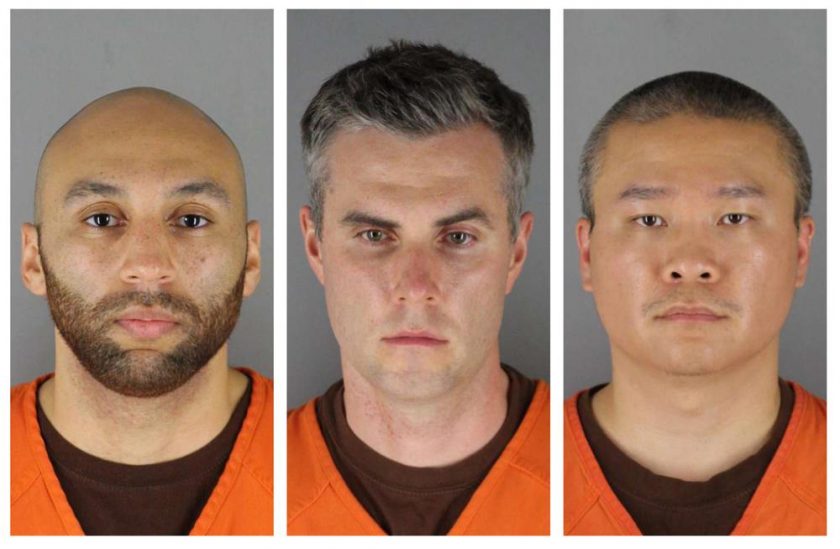