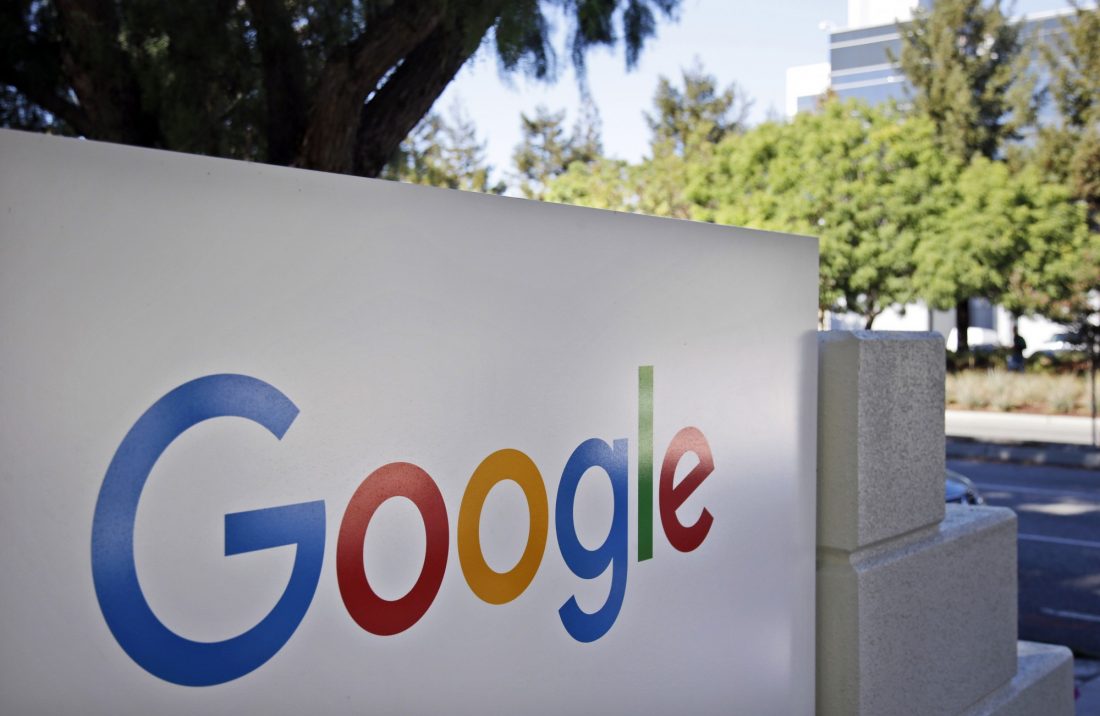 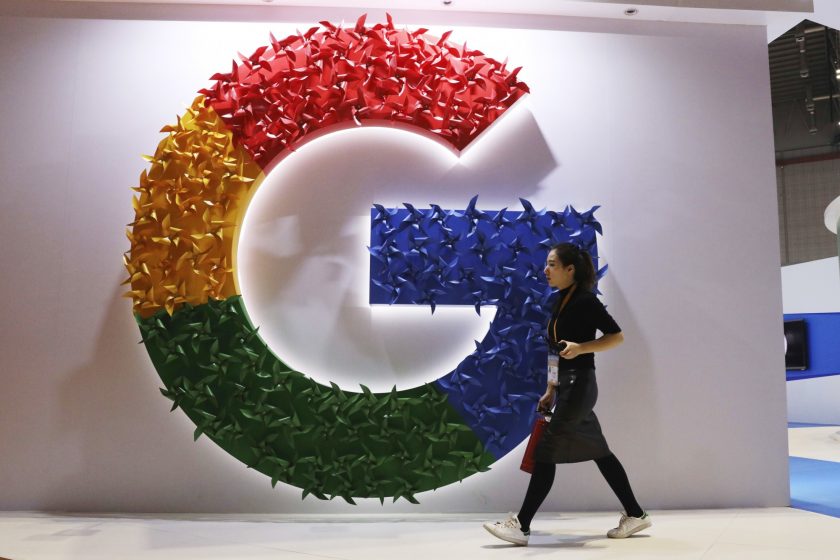 SAN FRANCISCO (AP) — Google said Tuesday it will require staffing companies it works with to pay workers at least $15 an hour and give them health benefits.

The company has faced pushback from employees and contract workers for paying contractors less than full-time employees.

Google did not say how many contractors and temporary workers it has, but reports say it is many thousands of people. Staffing companies will have until January 2020 to implement the minimum wage requirement, and January 2022 for the health care requirement.

Google’s new rules will require contractors, who are usually employed by third-party companies, to also get 12 weeks of paid parental leave and a $5,000 tuition reimbursement each year for classes to learn new skills.

Contract workforces are common in the tech industry and often get paid less and have fewer perks than full-time employees working for tech giants. Microsoft also implemented a requirement for contractors to get paid parental leave last year.

Many Google employees have banded together in the past year and demanded the company change various policies, prompting Google to examine issues from its handling of sexual misconduct claims to a military contract.