(Lanham, MD) — A high school varsity football coach in Prince George’s County is on leave for allegedly having inappropriate contact with a student. DuVal High School officials say varsity head football coach Tarrell Lockwood was placed on leave yesterday. No details about the alleged inappropriate interaction have been released. Lockwood has worked at DuVal since 2011. 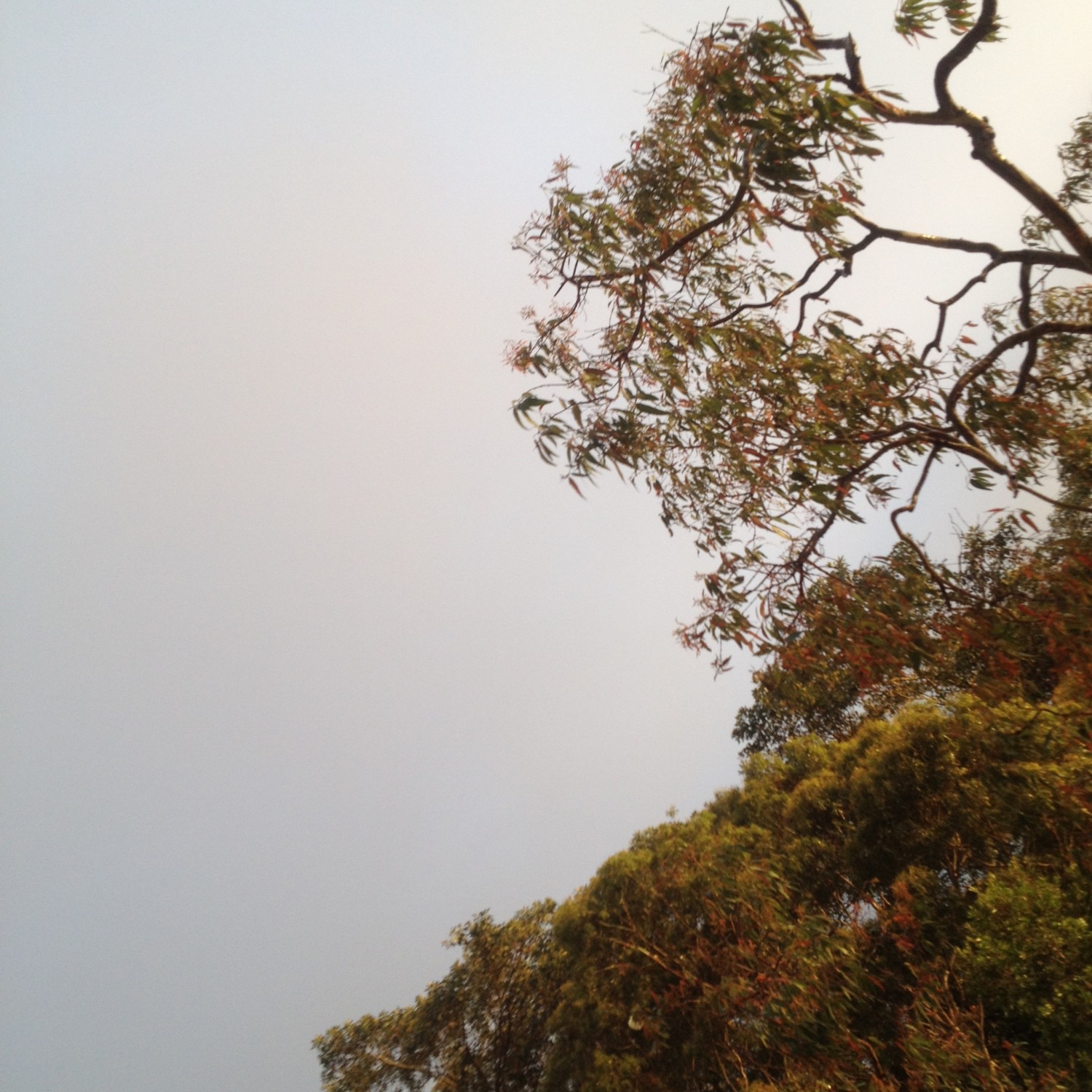 (Loudoun County, VA) — A woman is dead after a large tree branch fell on her in Loudoun County. It happened around 8:00 p.m. last night in the 41-thousand block of Stumptown Road near Lucketts. The woman was clearing branches and debris from her property when the large tree branch fell on top of her. A number of trees and powerlines came down after heavy rain moved through the area yesterday. 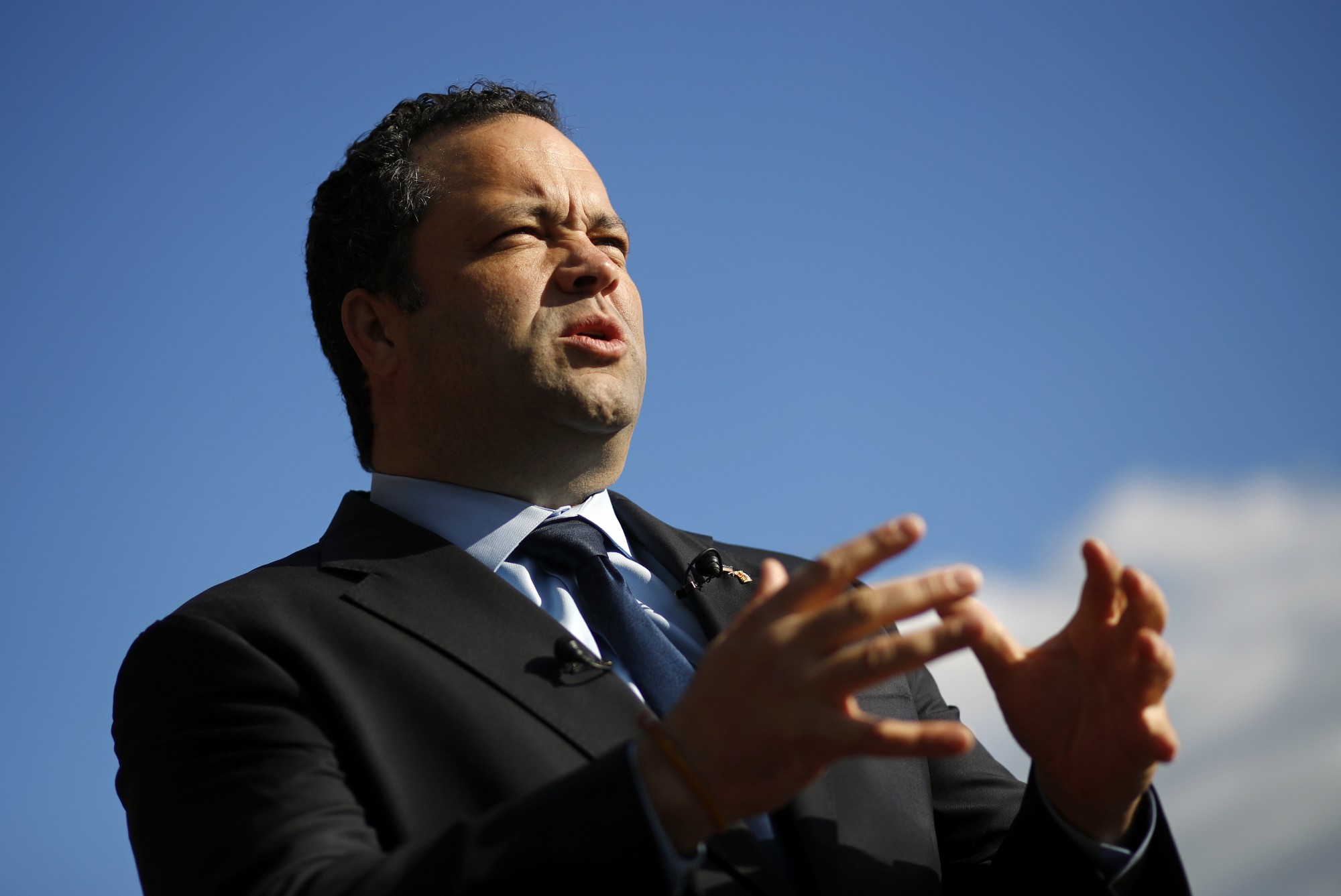 (Baltimore, MD) — Former NAACP president Ben Jealous will be heading-up a new Baltimore-based investment firm. Last year’s Democratic nominee for governor says 20-X will focus on social impact investing and advising in the real estate and tech markets. Jealous is coming off a stint as a partner in a California investment firm that had a similar business model. His first client, Citizen, is slated to launch a new mobile app today that provides crime and safety alerts for users in Baltimore.