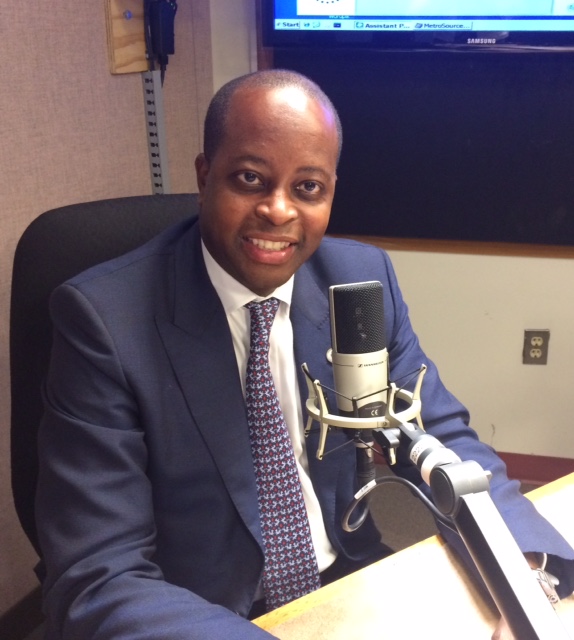 On Wednesday, the Board of Trustees announced Frederick’s June 2024 retirement by email to the Howard University community. Frederick has served as president for the past nine years.

“The next president of Howard will follow Dr. Frederick’s lead in exemplifying our motto of truth and service by strengthening our legacy, embracing and expanding our community, and building on our strategic plan to prioritize the success of our students, faculty and staff,” the letter reads.

As reported by the Hilltop, Frederick is an alumni and worked as a faculty member prior to his appointment as president of the University. He began as interim president in 2013 and took on a permanent position in 2014, making him the 17th president of the university. Aside from his role as president, he has also maintained the title of Charles R. Drew Endowed Chair of Surgery.

Trustee Chair Laurence Morse wrote, “I join my fellow trustees in expressing my profound gratitude to Dr. Frederick for his tireless, unwavering efforts to lead our University to greater academic excellence, fiscal strength, and service to our community and country.”

“Needless to say, given his outstanding performance, the board desired that he would have chosen to remain in office longer,” he continued. (via WTOP News)