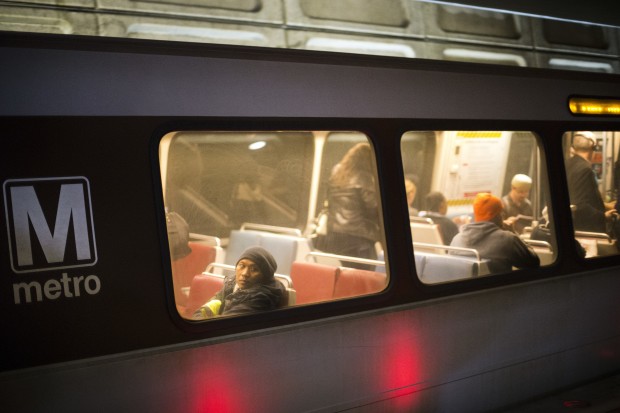 The coronavirus has had a major impact on Metro. Metro general manager Paul Wiedefeld says the transit agency has lost an estimated $67 million since mid-March. Nineteen rail stations were closed indefinitely, rail service has been cut back to every 15 to 20 minutes on weekdays due to a drop in ridership. There’s also been a significant cutback in bus service. There have been even more reductions on weekend rail and bus service.  Wiedefeld says that more than likely, Metro will not fully shutdown.