WASHINGTON (AP) — Facing Republican senators’ pointed questions, Supreme Court nominee Ketanji Brown Jackson forcefully defended her record as a federal judge Tuesday and declared she will rule “from a position of neutrality” if confirmed as the first Black woman on the high court. 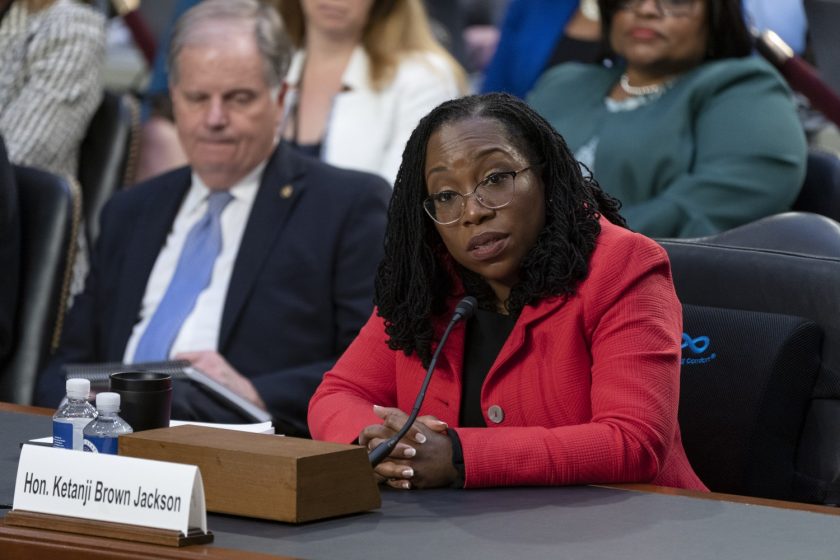 Jackson responded to Republicans who have questioned whether she is too liberal in her judicial philosophy, saying she tries to “understand what the people who created this law intended.” She said she relies on the words of statutes but also looks to history and practice when the meaning may not be clear.

She pushed back strongly against suggestions that she has given light sentences to child pornographers.

Could her rulings have endangered children? “As a mother and a judge,” she said, “nothing could be further from the truth.”

She described looking into the eyes of defendants and emphasizing the lifelong effects on victims. She said it is “important to me to represent that the children’s voices are represented.”