(Washington, DC) — The vote for Judge Ketanji Brown Jackson’s U.S. Supreme Court bid is being delayed by a vital Senate committee. One member of the Senate Judiciary Committee, California Democrat Alex Padilla, experienced travel problems while returning from his home state and is expected to be back at the Capitol later today. Republicans on the panel are opposing Jackson so there are no votes to spare in referring her to the full Senate. 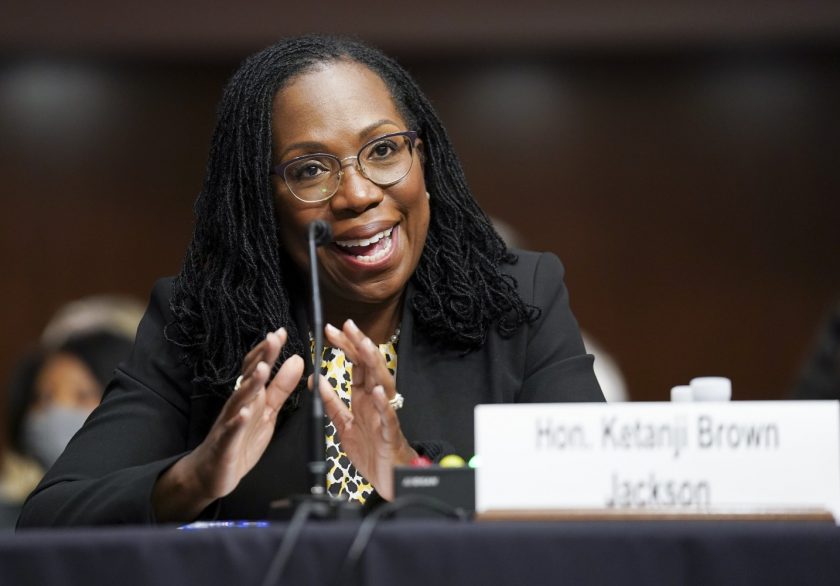 The evenly-split committee is expected to deadlock on Jackson. Dems hold a razor thin majority in the full Senate and will pull procedural levers to call a confirmation vote later this week. Democrats on the committee have labeled Jackson an historic pick who is highly qualified. Republicans call her evasive and soft on crime in her sentencing practices. Jackson would be the first Black woman to ever serve on the Supreme Court.