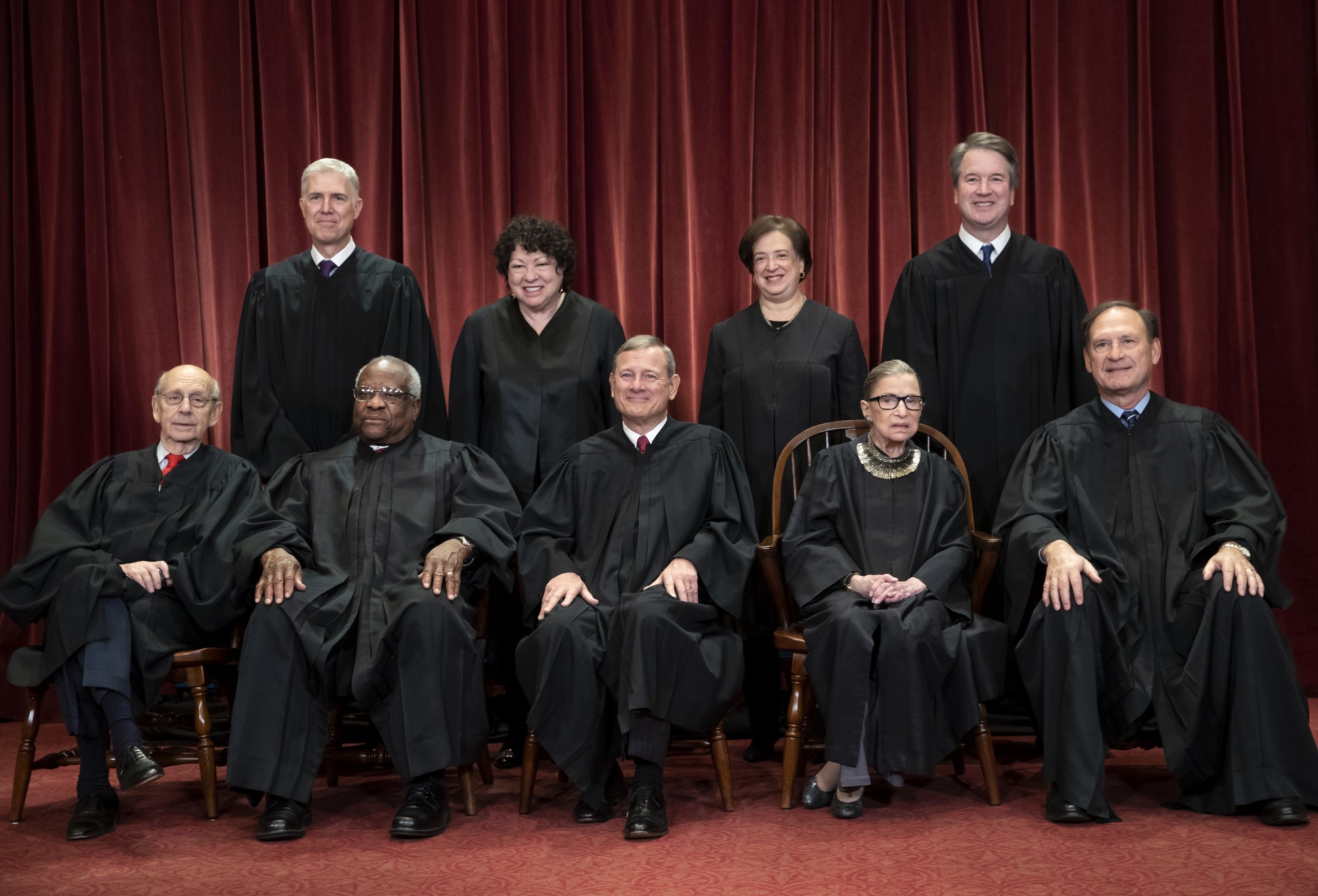 Supreme Court Justice Ruth Bader Ginsburg is participating in telephone arguments from a Maryland hospital where she’s being treated for an infection caused by a gallstone.

The court said Tuesday evening that the 87-year-old justice had undergone non-surgical treatment for a benign gallbladder condition. The court said she planned to participate in arguments from the hospital Wednesday. 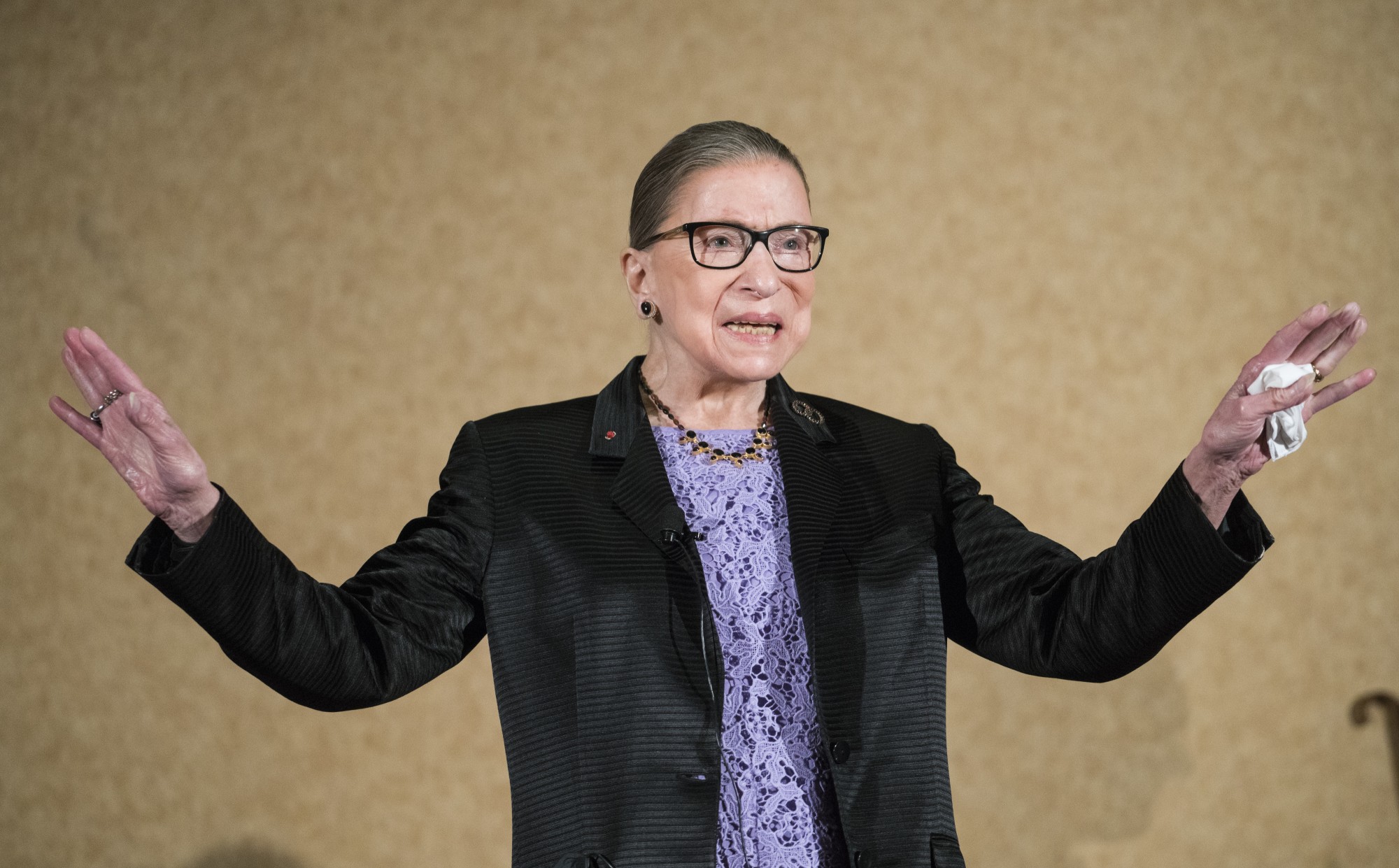 Ginsburg’s first question was a lengthy one, essentially saying the Trump administration tossed “to the wind” the requirement in the Affordable Care Act that women have seamless access to no-cost contraceptives.

Because of Ginsburg’s seniority on the court she has been third to ask a question during this week’s telephone arguments, following Chief Justice Roberts and Justice Clarence Thomas. But Thomas apparently was having some technical difficulties when Roberts first called on him. Instead, Thomas followed Ginsburg with questions.

The court says Ginsburg is expected to be in the hospital for a day or two. It has said some justices are participating in arguments from home while others are at the court.