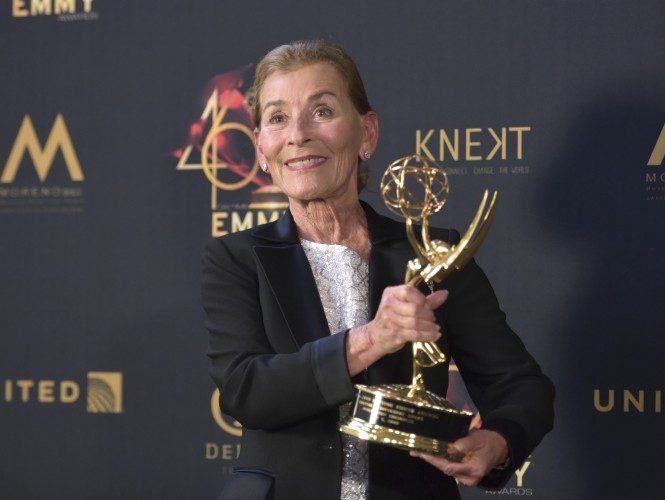 After 25 successful seasons, Judge Judy is finally coming to an end. On today’s episode of Ellen, Judy Sheindlin sat with Ellen DeGeneres to announce the 25th and final season of Judge Judy will be airing in 2021.

However, Shiendlin additionally announced her new show, Judy Justice, but there is no official date of when or where that will air.

The reality TV court show has ran on CBS since 1996, winning several Emmy awards and helping Shiendlin earn the Lifetime Achievement Award at the 2019 Daytime Emmys. In  2018, she was named one of the highest paid TV personalities at a $147 million net worth. According to Shiendlin, “What they decided to do was sell a couple of years’ worth of reruns.” Fortunately for fans, this means that Judge Judy will stay on air, but the 25th season will consist of the final episodes.