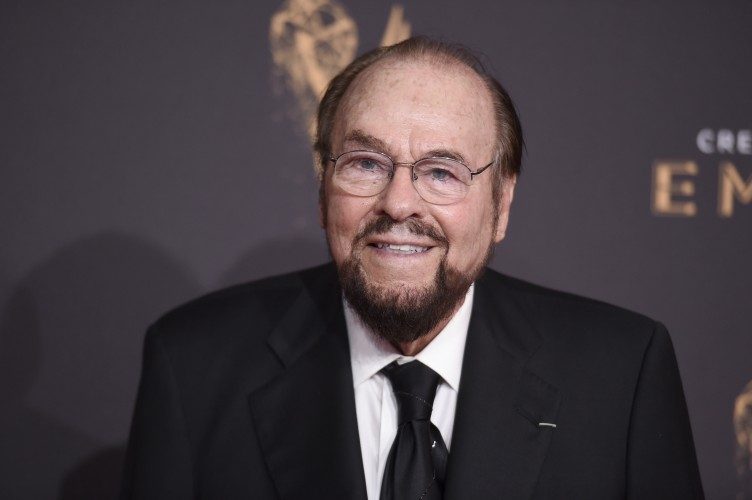 ‘Inside the Actors Studio’ Host Dies at 93

Host of Inside the Actors Studio, James Lipton died today at the age of 93. His wife informed that his cause of death was bladder cancer.

During his time as host, nearly 300 people sat down with Lipton from Alec Baldwin to Julia Roberts. He would interview guest for over four hours and then cut the video down for television. Lipton was known for getting celebrities to open up about themselves. Lipton did all of his own research for the show and spent weeks preparing to meet with guests.

“If you had put a gun to my head and said, ‘I will pull the trigger unless you predict that in 23 years, Inside the Actors Studio will be viewed in 94 million homes in America on Bravo and in 125 countries around the world, that it will have received 16 Emmy nominations, making it the fifth most-nominated series in the history of television, that it will have received an Emmy Award for outstanding informational series and that you will have received the Critics’ Choice Award for best reality series host — predict it or die,’ I would have said, ‘Pull the trigger,'” said Lipton to The Hollywood Reporter.

Lipton won a Critics Choice Award for best reality series host and a Lifetime Achievement Award from the Daytime Emmy’s in 2016. Inside the Actors Studio became one of the top rated shows on television.