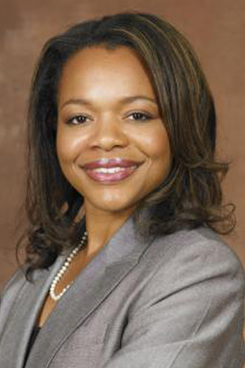 Clarke is a former Executive Director of  The Lawyers’ Committee for Civil Rights Under Law.