LeBron: Griner Should Question Whether She Wants To Come Home

(Undated) — LeBron James believes Brittney Griner should question if she ever wants to return to the U.S. In a promo for his HBO show The Shop, LeBron says “How can she feel like America has her back?” He then added, “I would be feeling, ‘do I even want to go back to America?'” The Phoenix Mercury star has been held in Moscow since February as she’s accused of smuggling drugs into the country. Griner says she’s “terrified” she may be held in Russian custody “forever.” She made those comments in a letter sent to the White House in which she pleaded for her freedom. The White House says President Biden is committed to bringing home all Americans who are imprisoned overseas. 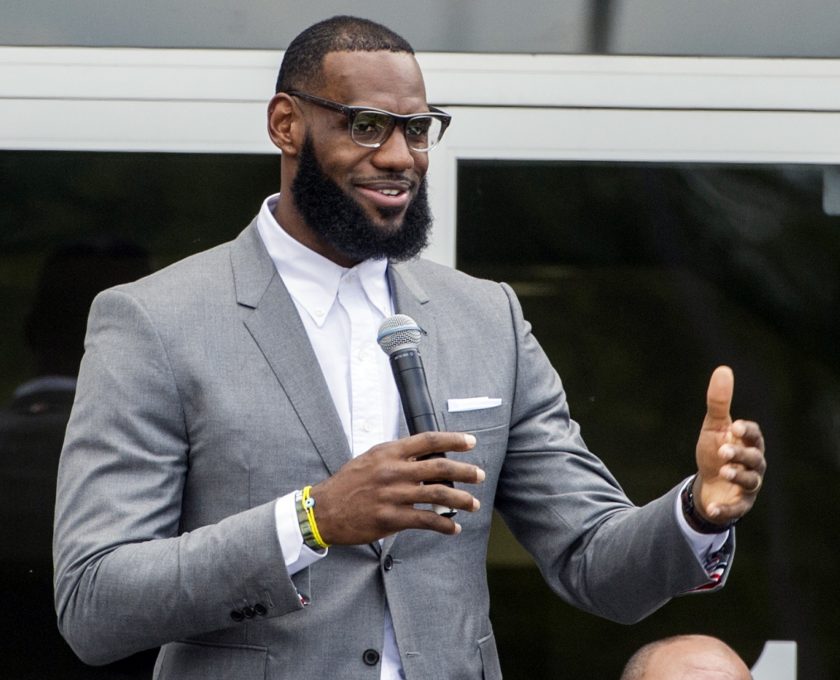