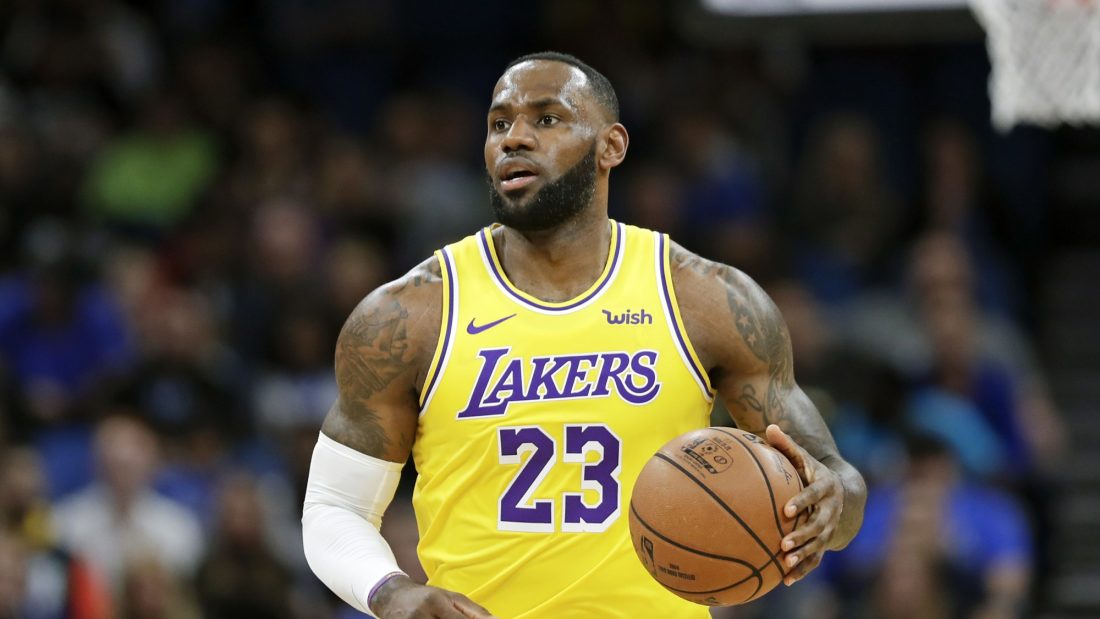 Lebron James said to reporters after a win against the Milwaukee Bucks on Friday that he would not play a game in a stadium without fans.

“What, we play games without the fans?” he asked, eyebrows raised. “Nah, it’s impossible. I ain’t playing.”

The issue has circulated in the NBA community recently do to the continued spread of COVID-19 throughout the United States. With ongoing cancellations and closures, as well as the threat of quarantine in cities around the nation, the NBA has warned players to prepare for the possibility of playing games with no fans present. For Lebron, it seems, this is simply not an option.

“I ain’t got the fans in the crowd. That’s who I play for. I play for my teammates. I play for the fans. That’s what it’s all about. If I show up to an arena and there are no fans in there, I ain’t playing. They can do what they want to do.”

To date, there are over 111,750 cases of coronavirus worldwide, and nearly 4,000 deaths. In the United States there are almost 600 cases and 21 reported deaths.