A former Louisiana State Police trooper has been charged with a civil rights violation for pummeling a Black motorist 18 times with a flashlight. It’s the first criminal case to emerge from federal investigations into troopers’ beatings of at least three Black men. A federal grand jury indicted Jacob Brown on Thursday for the 2019 beating that left Aaron Larry Bowman with a broken jaw, broken ribs and a gash to his head.  The indictment comes as prosecutors are scrutinizing other troopers in the deadly 2019 arrest of Ronald Greene. Brown’s attorney declined to comment. 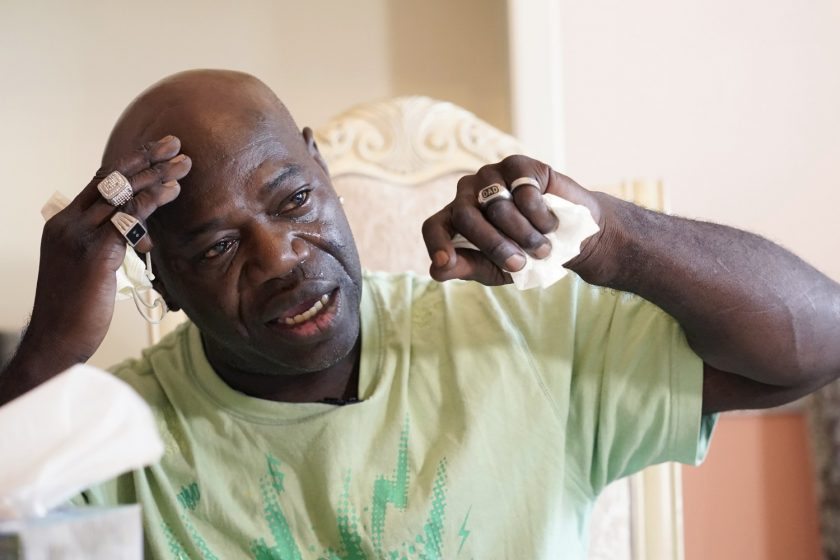