DENVER (AP) — Colorado’s attorney general says three officers and two paramedics have been indicted on manslaughter and other charges in the death of Elijah McClain. The announcement Wednesday comes two years after the 23-year-old Black man was put in a chokehold and injected with a sedative in suburban Denver. McClain’s death gained widespread attention during last year’s protests against racial injustice and police brutality. The governor had ordered Attorney General Phil Weiser to open a new criminal investigation. The officers weren’t charged in 2019 after a prosecutor said an autopsy couldn’t determine how McClain died. The officers stopped him in the city of Aurora after a 911 caller reported that he looked suspicious. 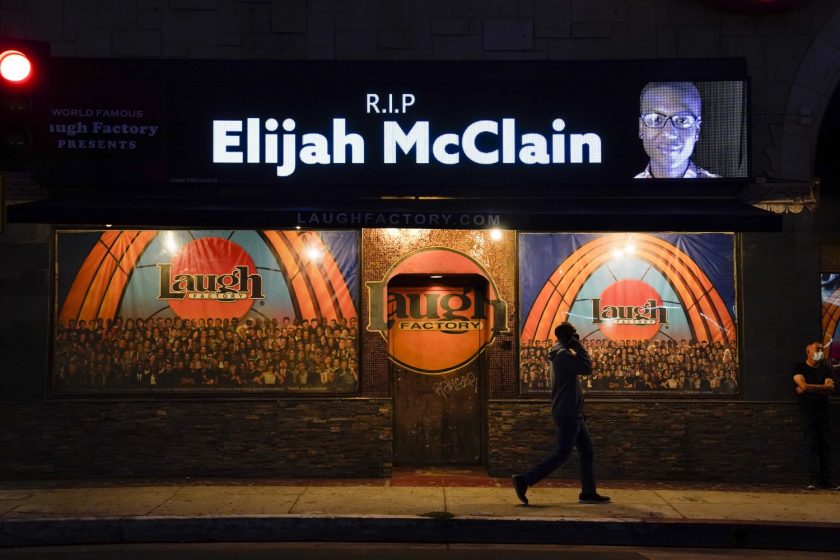