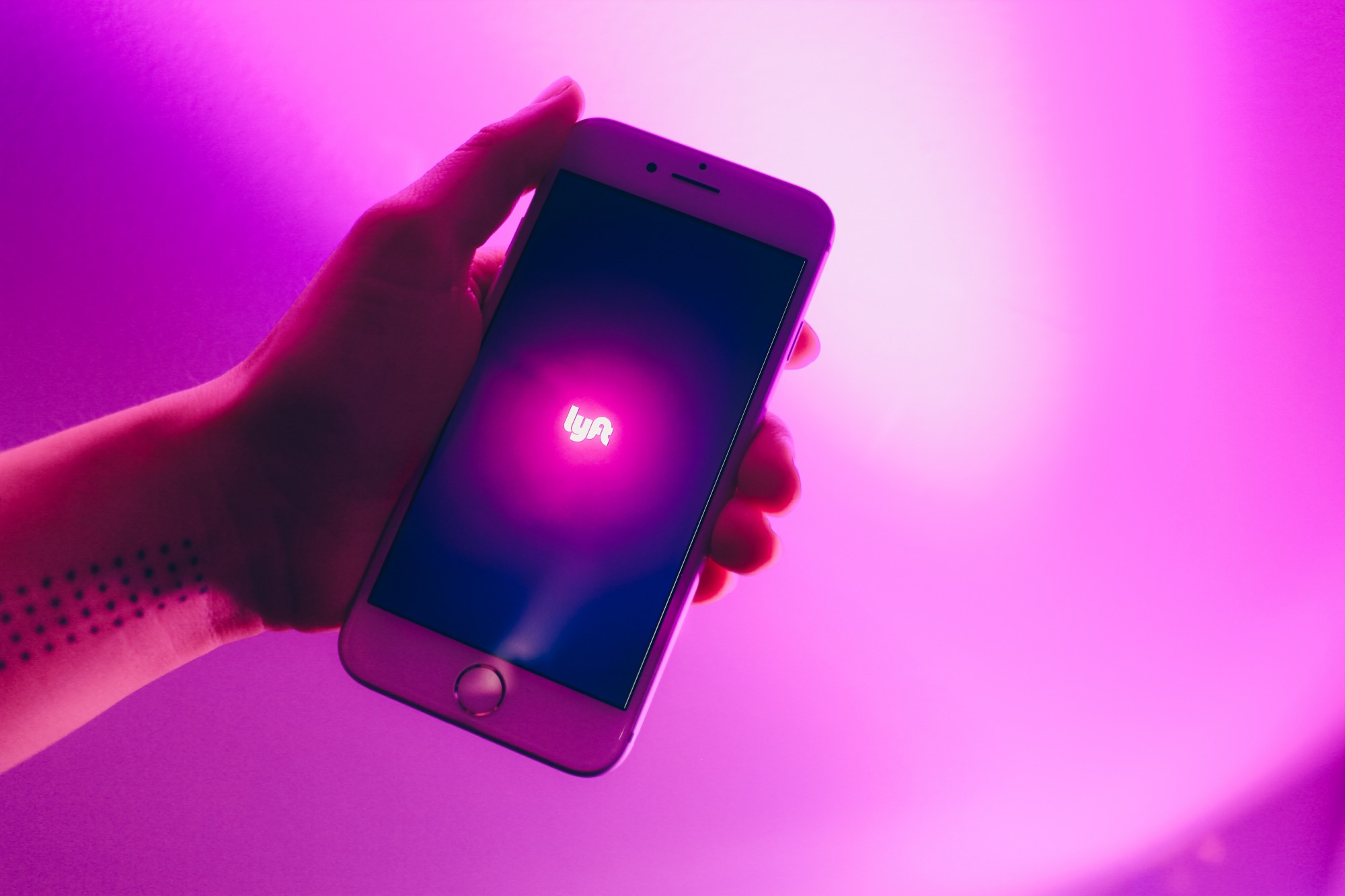 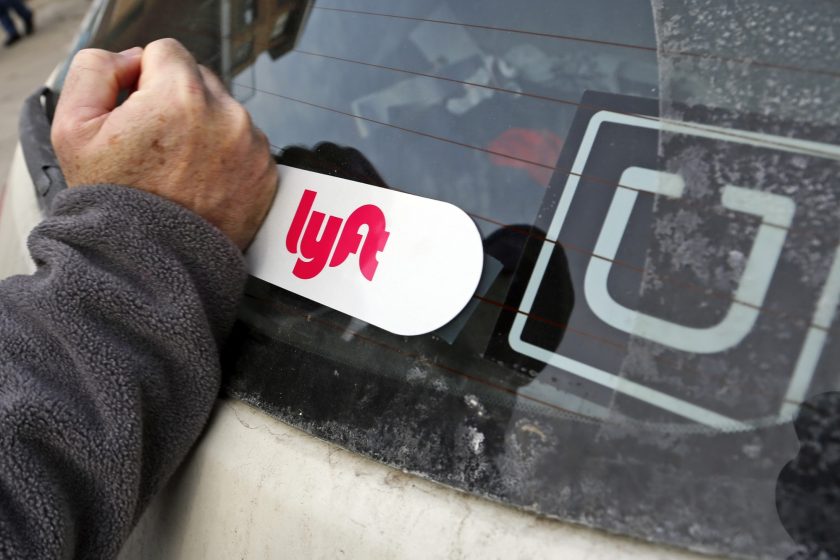 NEW YORK (AP) — Lyft officially kicked off the road show for its initial public offering, putting 30 million shares up for sale Monday with an anticipated price of between $62 and $68 per share.

That would raise more than $2 billion for the San Francisco ride-hailing company, which could be valued between $20 billion and $25 billion eventually.

Lyft and Uber have raced to be first with an IPO, and Lyft’s rival is expected to offer shares in the coming weeks.

Lyft released financial details about the company for the first time this month, reporting $2.2 billion in revenue last year, more than double its $1.1 billion in revenue in 2017, but also $911 million in losses. Lyft has lost nearly $3 billion since 2012, but has brought in more than $5 billion in venture capital.

The company’s executives warned that the company could struggle to turn a profit, despite a rapidly growing market share.

Bookings, which represent Lyft’s fares after subtracting taxes, tolls and tips, have been rising dramatically — a trend that the company intends to highlight to potential investors. Lyft’s bookings surpassed $8 billion last year, 76 percent more than in 2017 and more than four times the number from 2016.

Lyft’s recent market-share gains came as Uber was dogged by reports that drivers accosted passengers and that the company tolerated rampant sexual harassment internally. Those problems ultimately led its co-founder Travis Kalanick to resign. Uber has been working to repair its image under CEO Dara Khosrowshahi.

Tags: Lyft, Lyft puts up 30 million shares up for sale