ALBANY, N.Y. (AP) — A majority of state Assembly members support beginning impeachment proceedings against Gov. Andrew Cuomo if he doesn’t resign over investigative findings that he sexually harassed at least 11 women. That’s according to an Associated Press count Wednesday. At least 82 of the body’s 150 members have said publicly or told The AP that they favored initiating the process of ousting the third-term Democratic governor if he doesn’t quit. Cuomo denies that he made any inappropriate sexual advances and insists the investigative findings don’t reflect the facts. A simple majority of Assembly members is needed to authorize an impeachment trial. 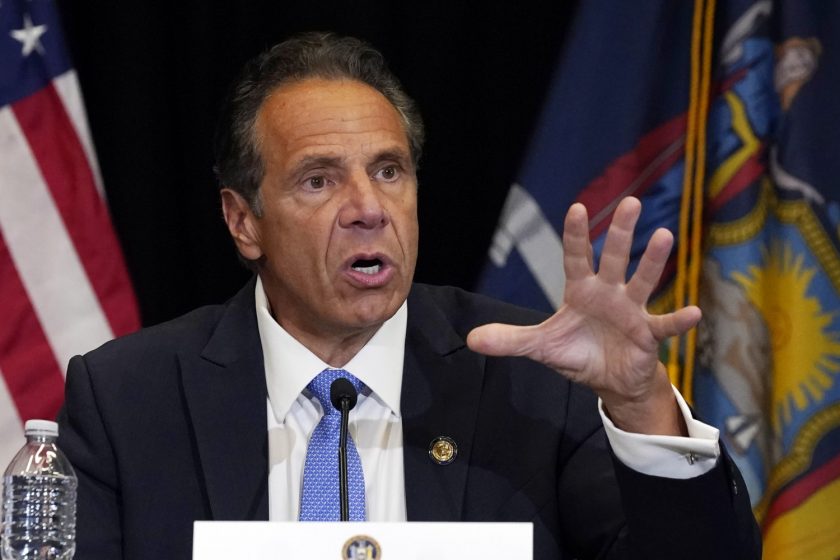