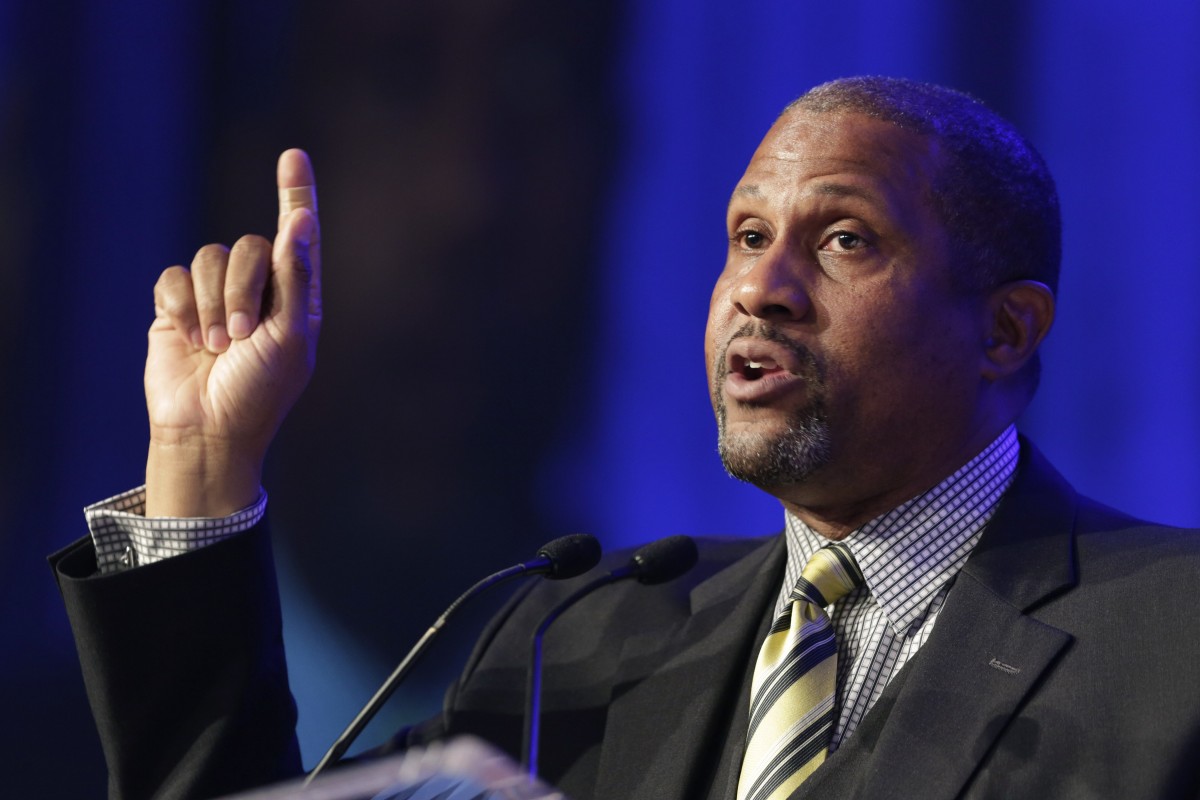 Former PBS talk show host Tavis Smiley, was ordered by a Washington, D.C, jury to pay nearly $1.5 million to his former employer for violating his contract, in sexual misconduct allegations.

Smiley was fired from PBS in 2017 after they received allegations from several females at the workplace, accusing him of misconduct. Following his termination, he sued PBS in 2018, claiming that the real reason he was fired was due to racial discrimination. According to the Washington Post, “Smiley has acknowledged that he had romantic relationships with colleagues over his 30-year career as a speaker, TV host and author, but that these were always consensual.”

PBS countered this argument, presenting video statements from  six women testifying against Smiley. The Hollywood Reporter shares several of these statements, one of the woman said,  “Smiley vigorously pursued her, sent salacious notes to her and left keys for her to his hotel room under the guise of business.”

This week, the jury has come to a verdict, ordering Smiley to pay $1.486 million to PBS for violating their moral clauses.

According to NPR, PBS issued a statement saying the network was pleased with the jury’s decision.

“PBS expects our producing partners to provide a workplace where people feel safe and are treated with dignity and respect,” the network said. “It was important for us to ensure that the courageous women who came forward were able to share their stories and that we continue to uphold the values and standards of our organization.”