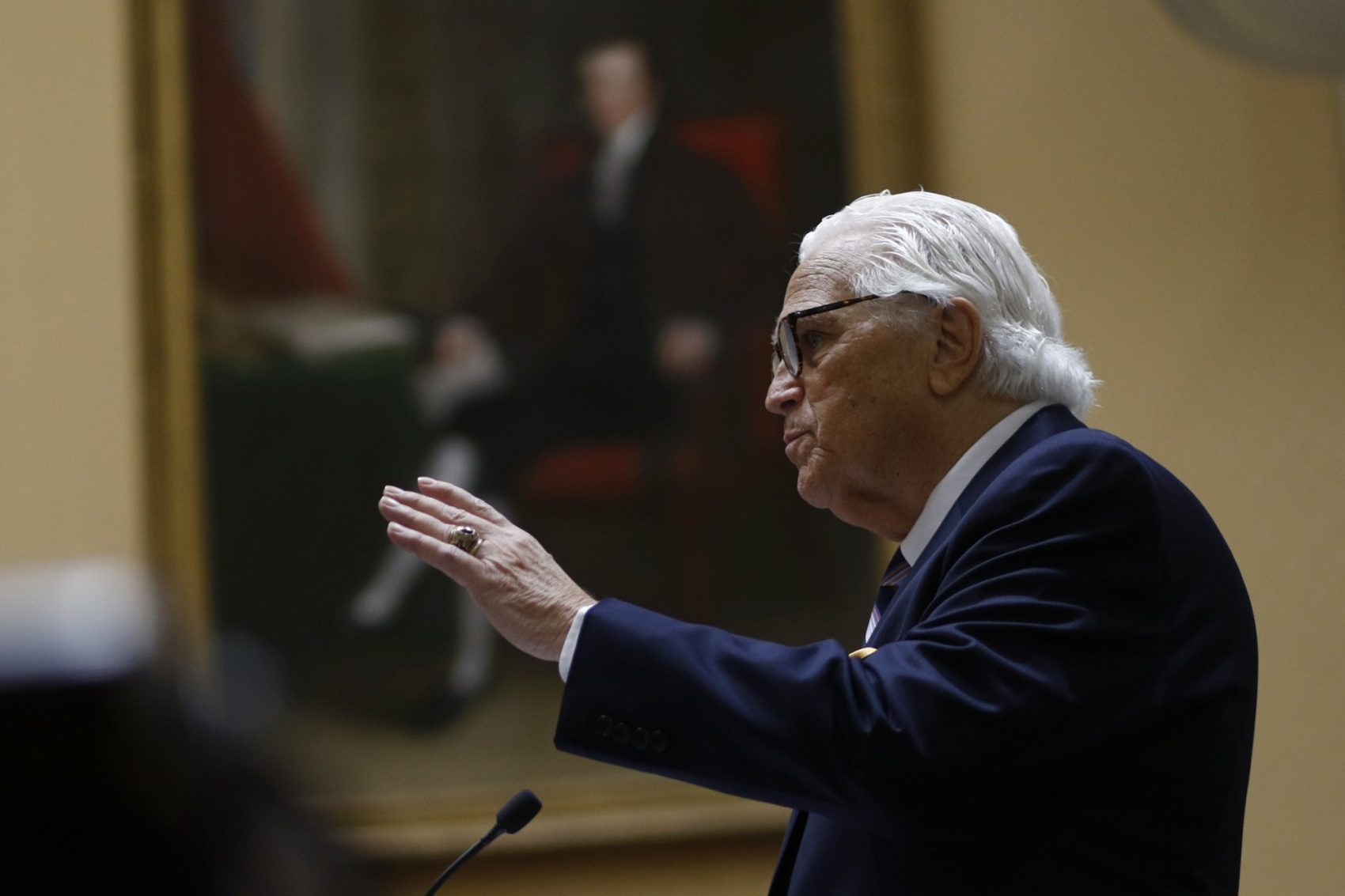 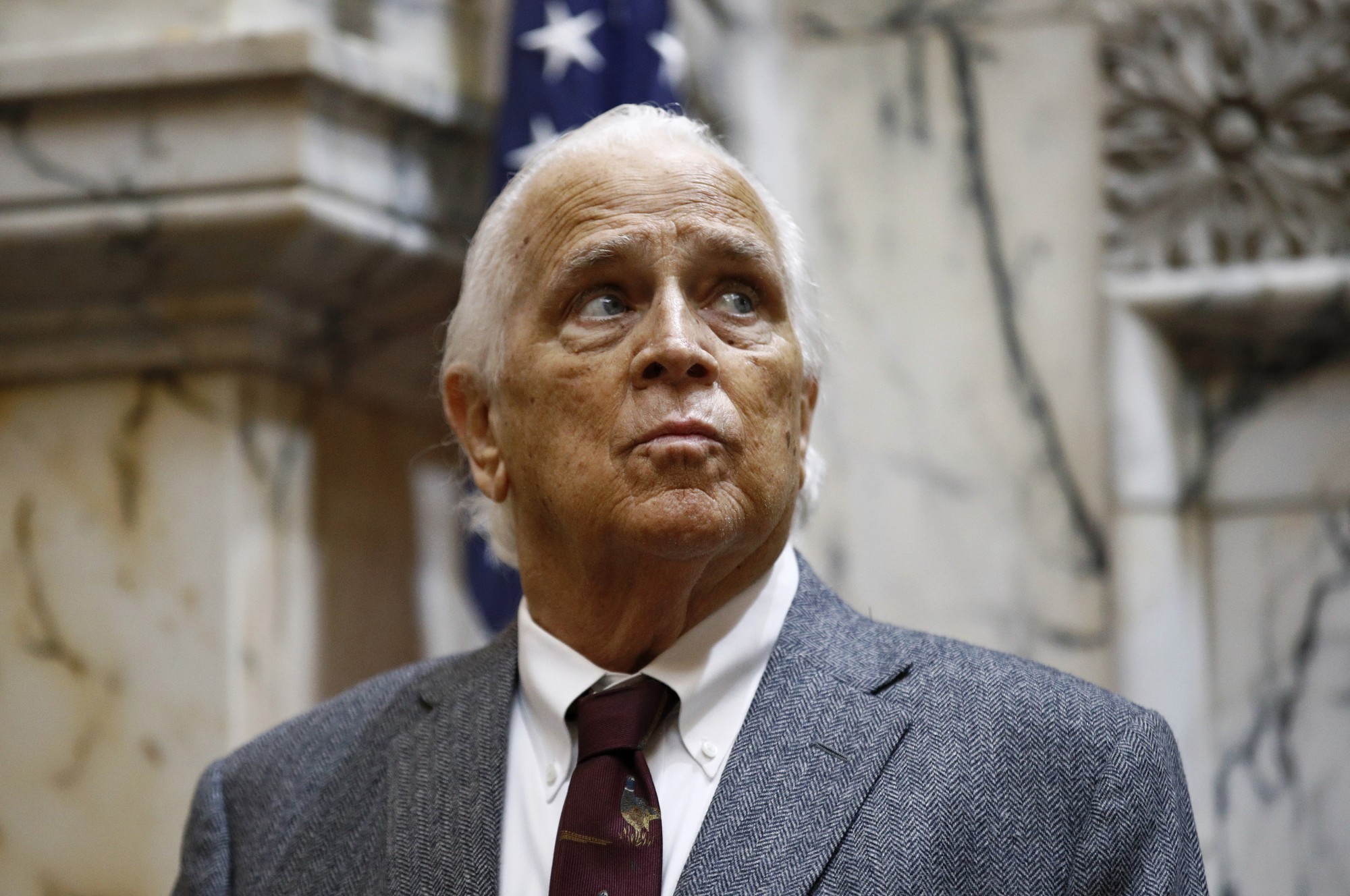 ANNAPOLIS, Md. (AP) — Maryland’s longtime Senate president is stepping down from his leadership post as he deals with his cancer diagnosis, and a Baltimore lawmaker is being nominated to take his place.  Senate President Thomas V. Mike Miller made the announcement Thursday after speaking with the chamber’s other 31 Democrats in a closed-door meeting. He says he will remain a senator. 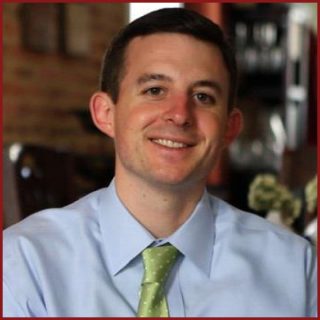 Sen. Bill Ferguson was nominated by the Democratic caucus to be the next Senate president.  Miller is 76 and has been Maryland’s Senate President for more than three decades. He is the country’s longest-serving state senator. He was diagnosed with stage 4 prostate cancer In January.