(Washington, DC)  —  Washington, DC, Mayor Muriel Bowser believes President-elect Joe Biden will support statehood for the District of Columbia.  Bowser said she was optimistic that Biden will support statehood for D.C., adding she believes the President-elect will work toward reversing many of President Trump’s immigration policies that the mayor said were devastating for so many people.  The mayor said she expected “the Biden-Harris administration will not only stop those devastating policies, but will work to constructively replace them with humane policies.” 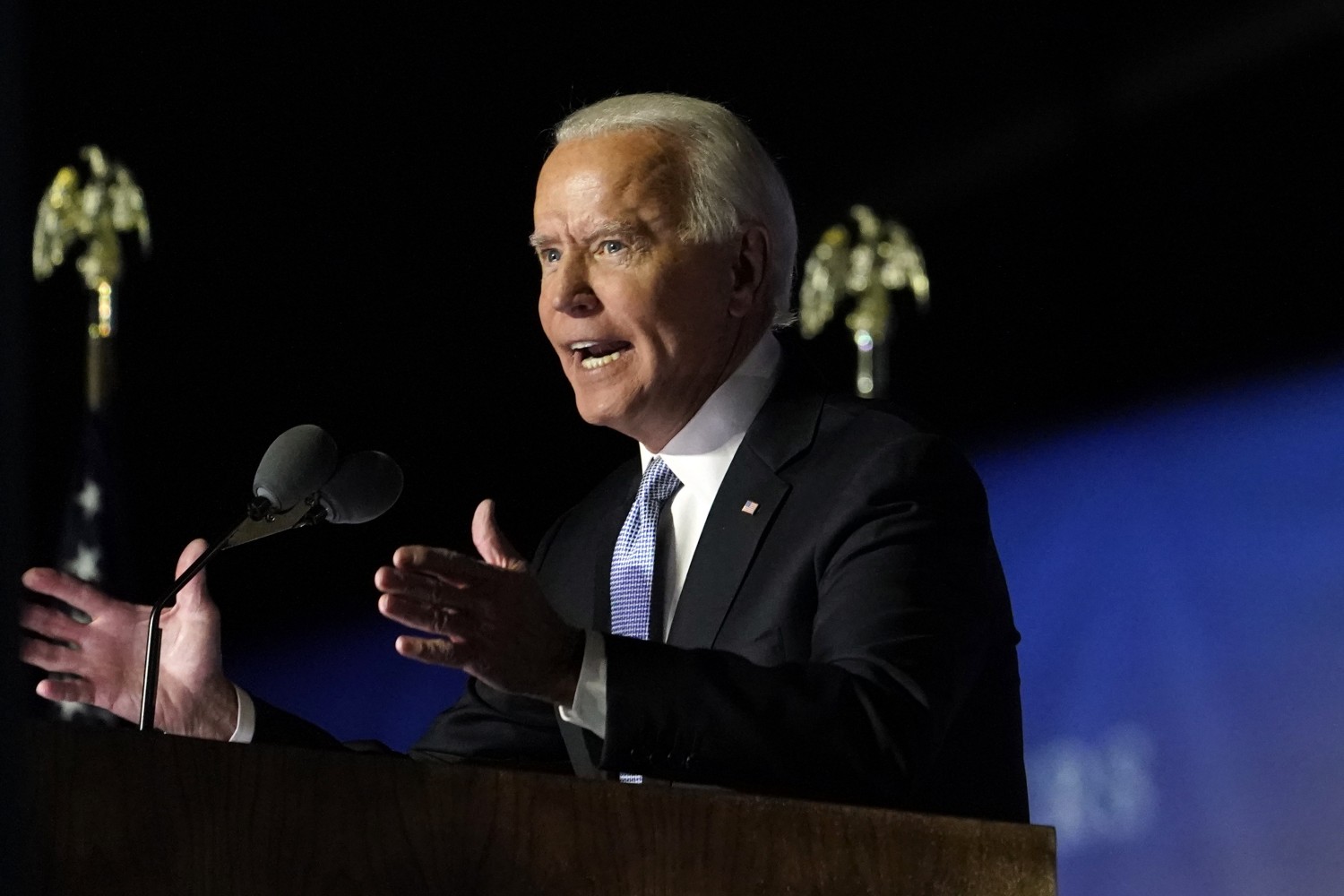