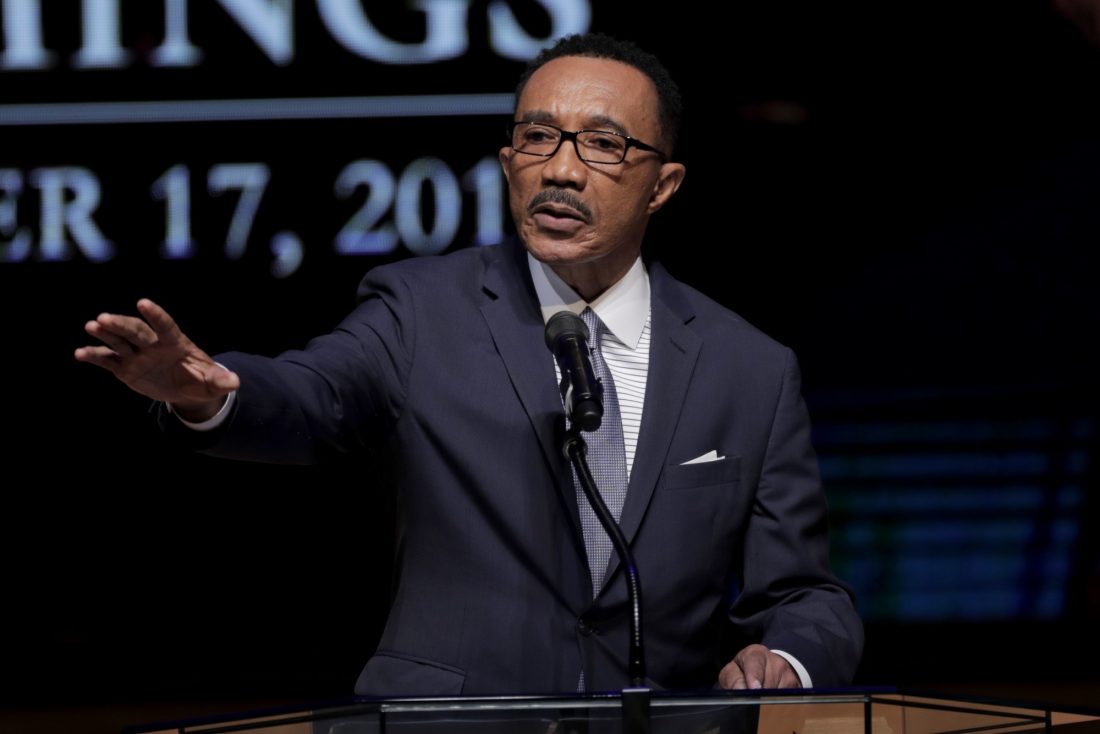 Maryland Congressman-elect Kweisi Mfume was officially being sworn into Congress after winning a special election to finish the term of the late Elijah Cummings. House Speaker Nancy Pelosi presided in the chair for the offical swearing-in on the House floor today.  Cummings died in October and the rest of his term runs until January 3rd of next year.  Mfume easily won the special election that was conducted mostly by mail-in ballots due to health concerns about the coronavirus.  The 7th Congressional District includes a significant portion of Baltimore and parts of its suburbs in Baltimore and Howard counties.  Mfume previously held the seat for five terms from 1987 to 1996 before leaving to lead the NAACP. 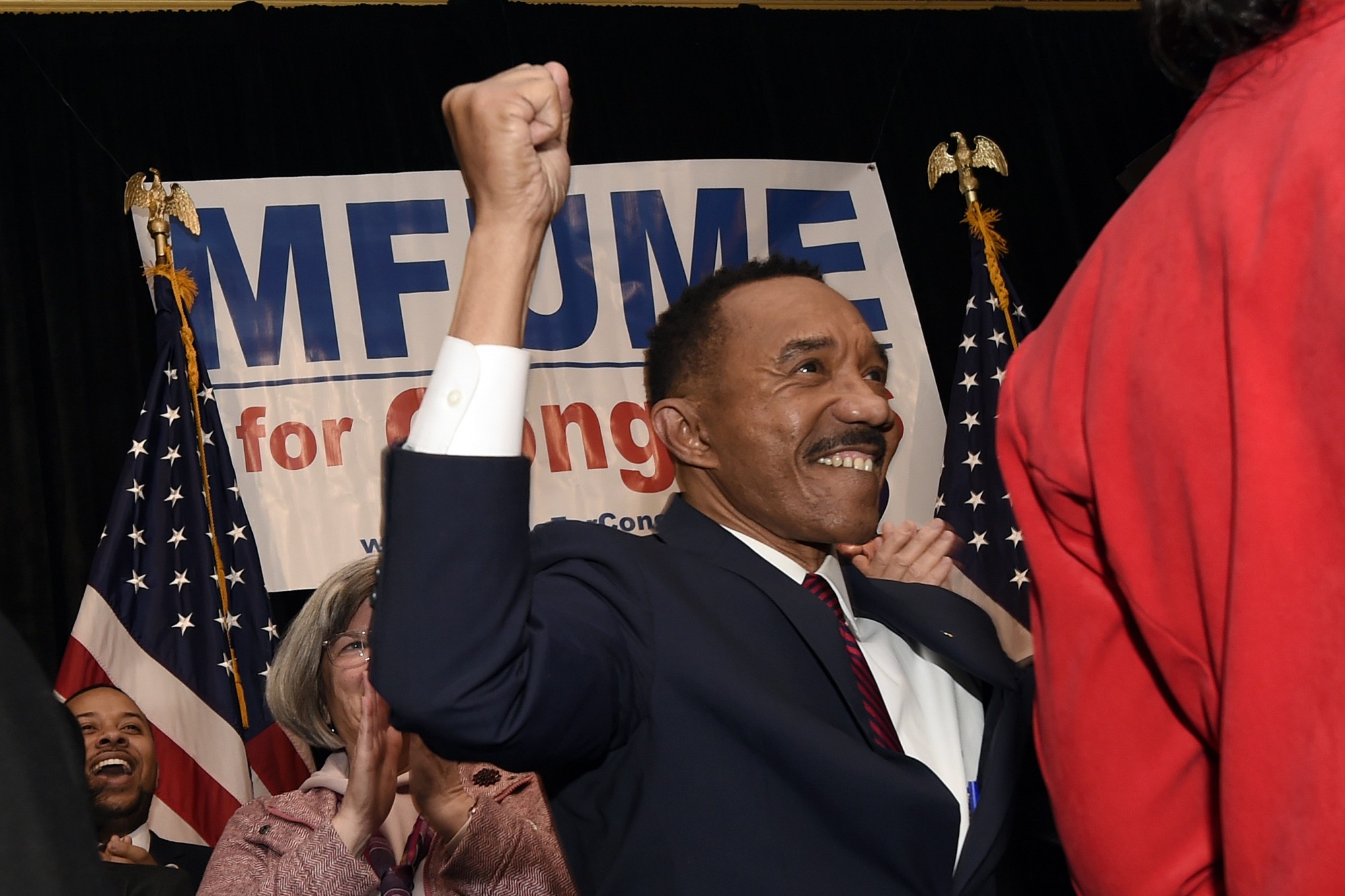