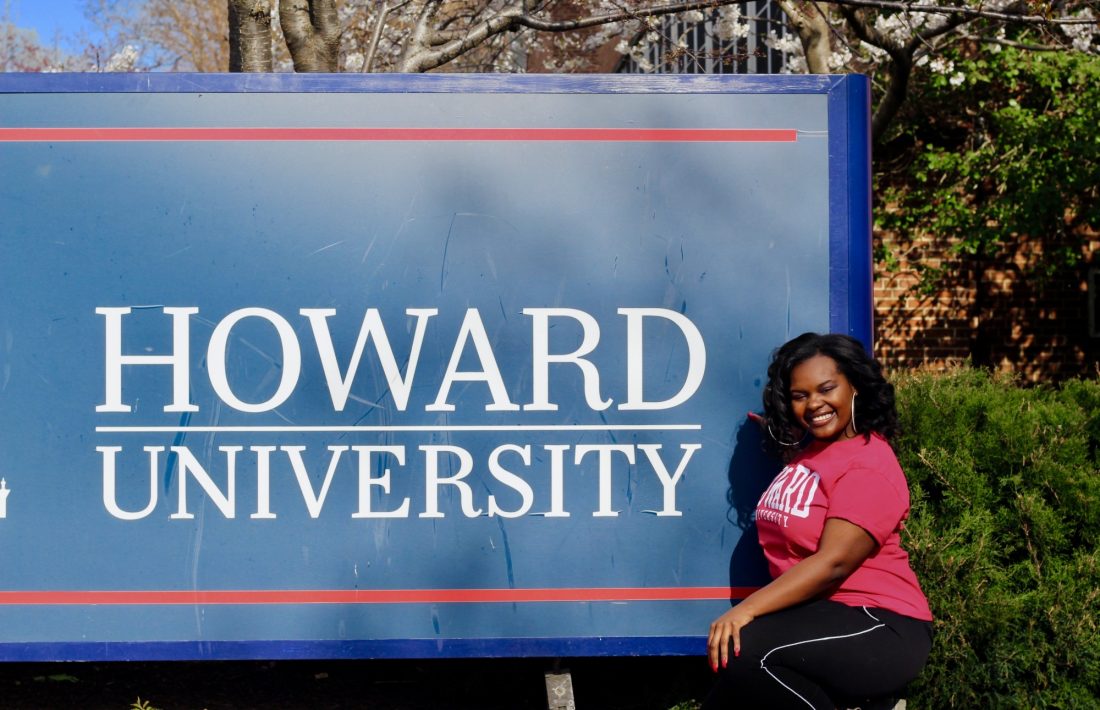 A new bill has been introduced to help historically black colleges and universities(HBCUs) renovate and repair many of their facilities and buildings.

“For over 150 years, HBCUs have been agents of equity, access and excellence in education, despite being ignored and marginalized by federal and state governments. This historic bipartisan bill changes that,” said Democratic North Carolina Rep. Alma Adams, one of the lead sponsors of the bill, said last week.

Named the Institutional Grants for New Infrastructure, Technology, and Education (IGNITE) for HBCU Excellence Act, the bill emerged as a result of a June 2018 Government Accountability Office (GAO) that identified “extensive and diverse” capital project needs at HBCUs.
Also 42 surveyed HBCUs said 11 percent of their buildings are historic, but the U.S. Department of the Interior says the schools do not have the resources to do the maintenance. Both public and private Black colleges have deferred maintenance backlogs of $67 million and $17 respectively reported BET via their website.

“As a former community banker and a former chamber chairman in metro Little Rock, I know the academic and economic power and strength of these HBCUs, not only for the benefit of those students, but for the benefit of the greater Little Rock workforce,” Republican representative French Hill said, according to the Arkansas Democrat-Gazette. “This bill will, in my view, give them the tools and conditions and infrastructure they need for the campus in the future and the students of the future.”