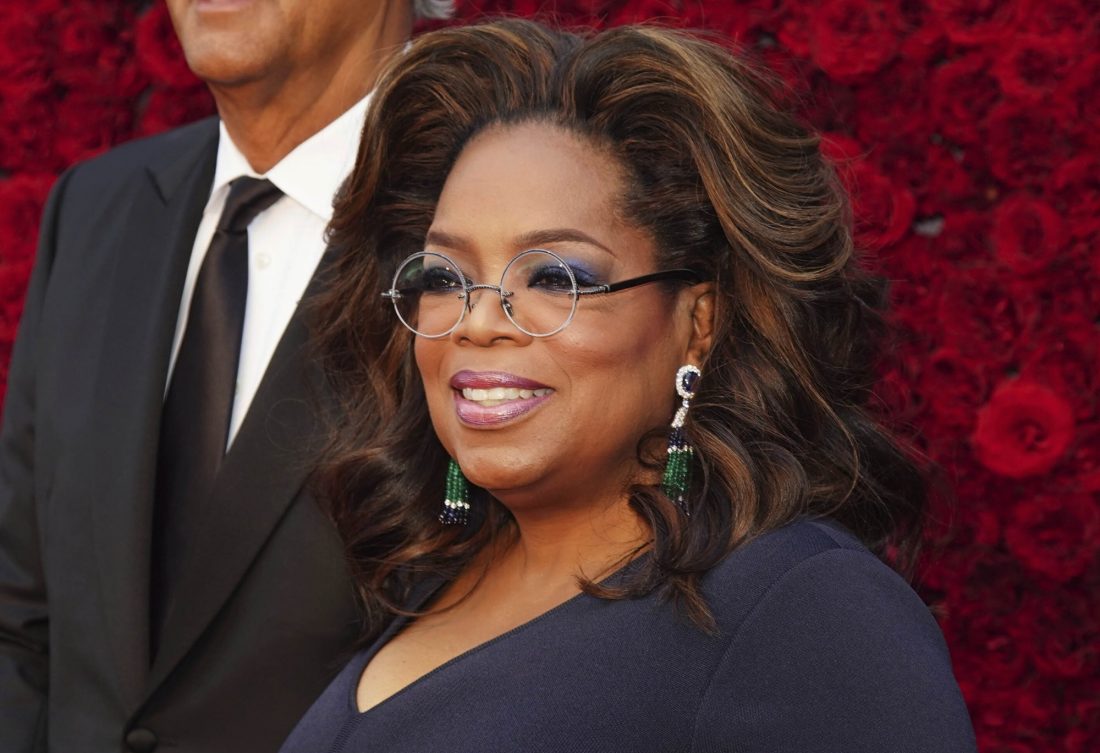 Billionaire Oprah Winfrey announced her plan to donate $13 million to a scholarship endowment in her name at Morehouse College. In 1989, she donated $12 million and decided to add on to that.

“Oprah Winfrey’s history of giving in support of Morehouse students began in 1989 with a $1 million contribution made during commencement exercises that established the Oprah Winfrey Endowed Scholarships Fund,” according to the college’s website.

In a surprise announcement at the college, she said  “I was really surprised to learn that it’s been 30 years since I made that $12 million donation to Morehouse, so today, I’d like to add $13 million to that.”

Here is video from today’s surprise announcement. Oprah Winfrey donated $13 million to continue the Oprah Winfrey Scholarship Program, pushing her total investment to $25 million, which is the largest endowment in the College’s history. pic.twitter.com/5tcs6Pfu5m

When she made the announcement, she was meeting with 47 students that currently benefit from her endowment. Almost 600 students have benefited from the endowment since its beginning.

Recently, Winfrey announced at a United Negro College Fund Luncheon that she will donate $1 million dollars to the organization.

At commencement in May, billionaire Robert Smith announced that he will pay off of student loan debts for 2019 graduates as well as the debts of their families.

Last weekend, she was at the opening of her friend Tyler Perry‘s new studio where she christened a soundstage named after her.