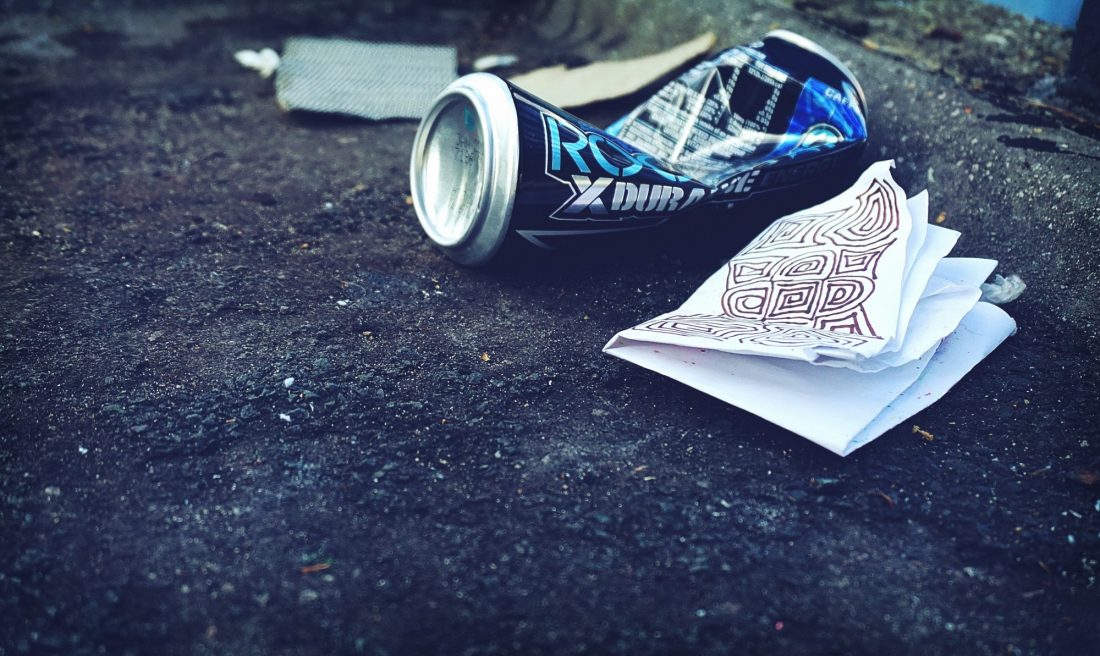 Upper Marlboro, Maryland (May 1, 2019) – Prince George’s County spends on average 13-million dollars annually to fight a litter battle that it has apparently been losing.  County leaders today vowed to wage a new war on the problem with a beautification initiative that’s designed to get residents and county agencies to work together to green up and clean up Prince George’s. 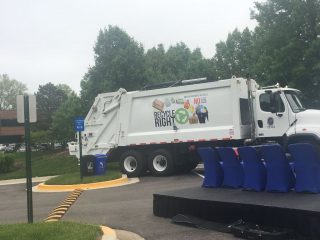 County Executive Angela Alsobrooks, flanked by county trash trucks, new solar operated trash bins, police, public works employees, other county leaders, and concerned residents; announced the new “Growing Green With Pride” program in front of the Wayne Curry Administration Building in Upper Marlboro this morning.  “I have heard the complaints of residents loud and clear and we are sending a clear message to those who illegally dump trash and litter in our county.  We are going to come after you,” said Alsobrooks.  As part of the program, the county will be setting up surveillance cameras around the county going after those who illegally dump things like mattresses, tires, refrigerators, stoves, and other items.  The county is also sending a message to entrepreneurs to no longer po 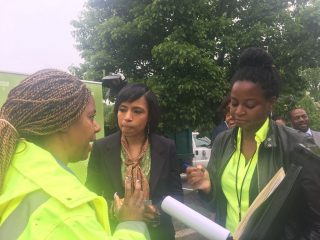 st signs on light poles and along county roads about their respective businesses and services.  “We are going to actively enforce our litter laws and go after anyone who breaks those laws.” the county executive stated.

Additionally, Alsobrooks pledged to have Monday through Friday bulky trash collection, solar powered recycling trash compactors placed at bus stops, and an expand the good scrap program for composting food.  “As the government, we are going to do our part to provide the proper resources and services.  But we also need residents to do your part by cleaning up your corner of the world,” Alsobrooks added.

The county executive admits that just picking up more trash and providing services will not be enough.  She said changing behavior also has to be a part of the plan to tackle the litter problem.  That’s why she’s also getting county youth involved to be ambassadors to help send the strong message about making and keeping Prince George’s County Beautiful. 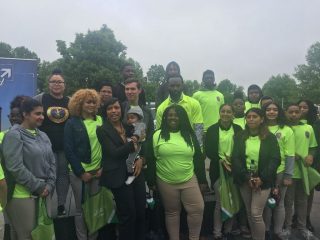 The county executive ended by calling on residents to take the clean up challenge by taking a photo of an area that needs to be cleaned, clean it up, then take an after pictures and post it to social media using #pgctrashtag. 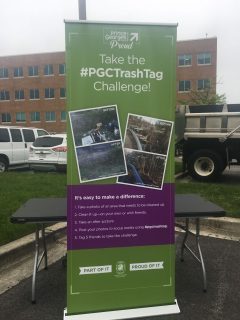 Saturday, May 4th the County will host a clean up effort by passing out supplies to help county residents pick up the litter.  Followed by the clean-up, Alsobrooks will host an after party picnic from 12pm to 3pm at Watkins Regional Park.  WHUR will be on hand to provide the music and lots of giveaways.