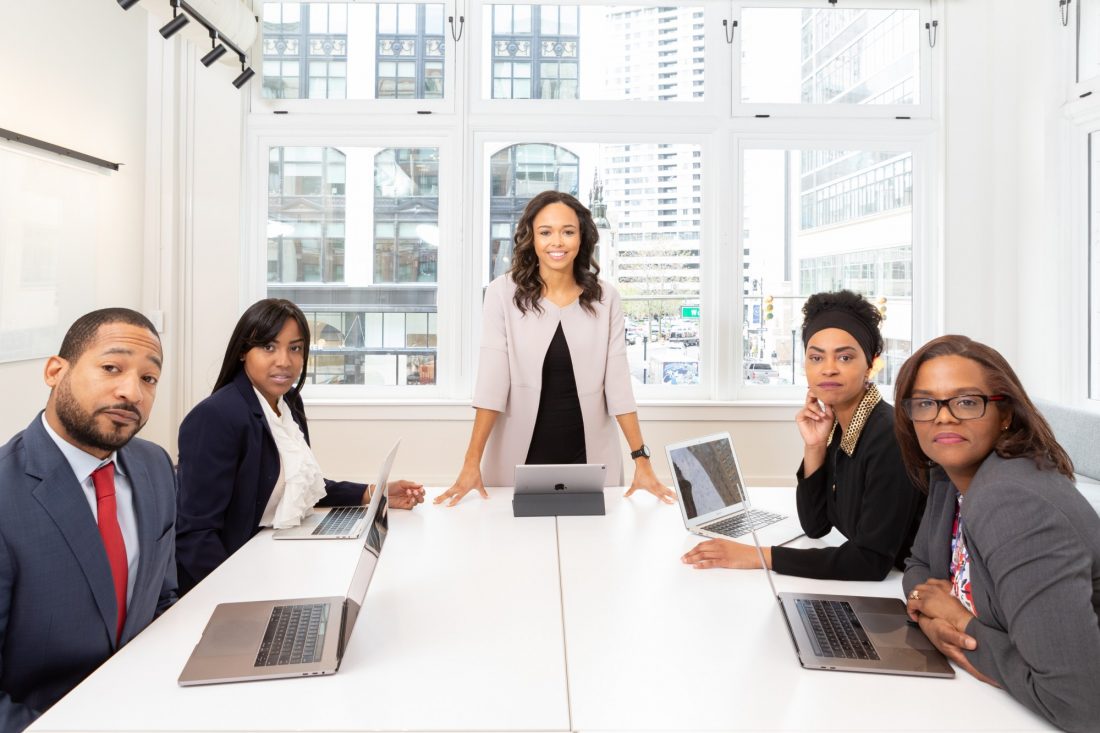 Upper Marlboro, Maryland (June 17, 2019) – Hundreds of Prince George’s County youth packed the Show Place Arena Monday morning for a pep rally style meeting to kick-off the Summer Youth Enrichment Program (SYEP). Peppered with words of encouragement and speeches from former benefactors of the program and other, youth and young adults were excited to get down to business of working.  County Executive Angela Alsobrooks announced that her administration has been able to secure summer jobs for nearly 7,000 of the 10,000 youth who applied for the program. 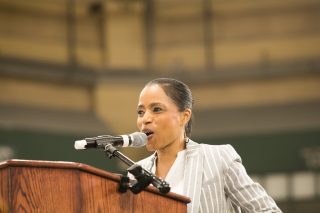 This year, County Executive Alsobrooks made a number of changes to expand the capacity of SYEP — increasing the enrollment from 3,000 to 6,000 youth, expanding the age range for participants to ages 14 to 22, and removing a two-year cap on youth who have participated in the program in previous years.  “These changes and a coordinated outreach strategy by the County government, led to an overwhelming 10,000 applications being submitted for this summer’s program, 80% of which were from first-time applicants,”said Alsobrooks.  In addition, SYEP collaborated with Employ Prince George’s to nearly double the number of employers participating in the program, from 126 to 250.

Most of the youth will begin working June 24th and the program will run for nearly two months.  Companies like Pepco, Six Flags, Giant Food, Prince George’s Community College, and several digital companies have all offered up positions for the county residents.  Alsobrooks promised even more jobs for next year, speaking with Digital Reporter Candice Adkins.

Many parents were on hand for today’s rally, expressing gratitude that their child/children will not have idle time this summer. 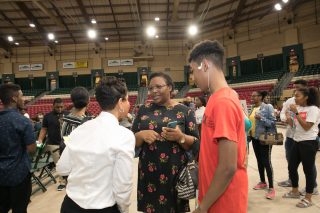