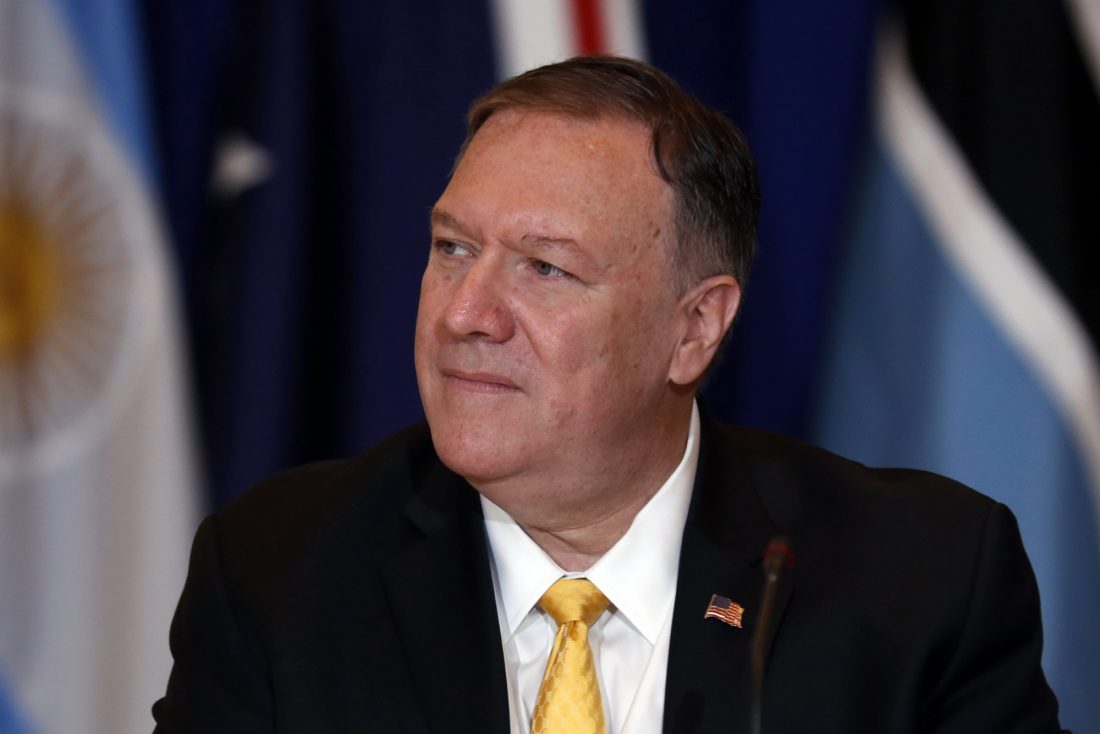 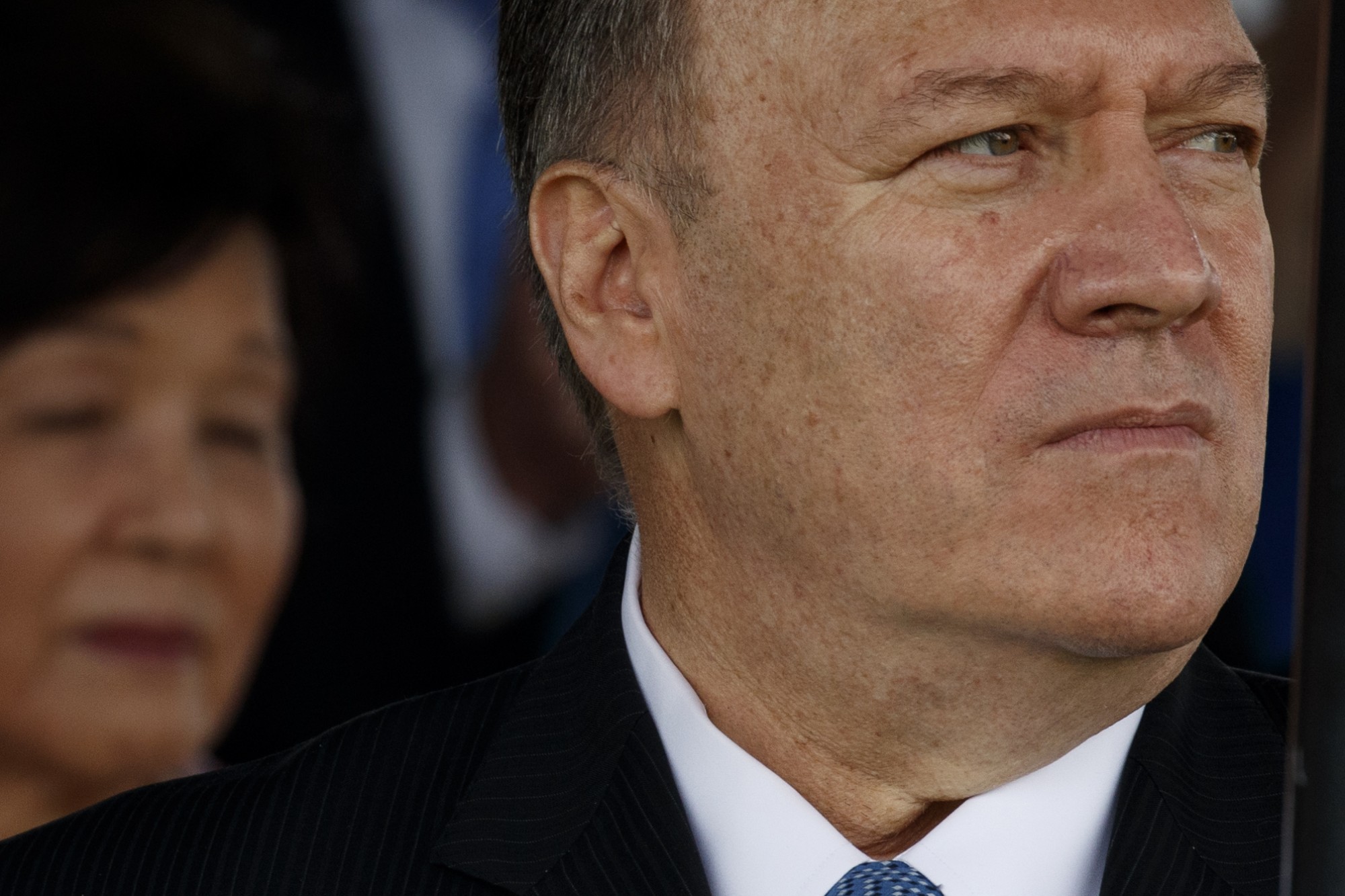 (Washington, DC) — The chairmen of three House committees are recommending Secretary of State Mike Pompeo [[ pom-PAY-oh ]] immediately stop intimidating witnesses in his department in order to protect himself and President Trump. Congressmen Eliot Engel of New York, Adam Schiff of California and Elijah Cummings of Maryland issued a joint statement to respond to Pompeo’s letter earlier today claiming Congress was bullying his employees. Their three committees are investigating Trump’s attempt to urge Ukraine to investigate former Vice President Joe Biden and his family. Their statement says since Pompeo was listening during the phone call with Ukraine’s president, he is a witness. They warn any effort to prevent State Department witnesses from talking with Congress is illegal and will be evidence of obstruction of the impeachment inquiry.