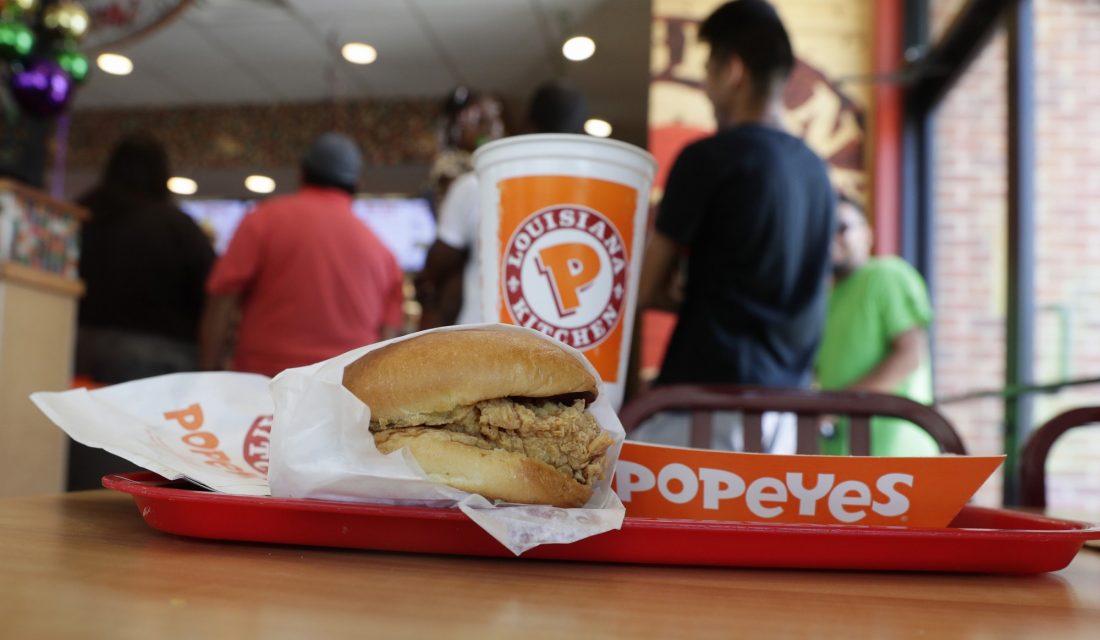 Popeyes’ fan-favorite chicken sandwich will be returning to stores on Sunday, November 3!

Popeyes announced the return of their signature dish through a simple twitter video earlier today.

Y’all…the sandwich is back Sunday, November 3rd. Then every day. 🤯🔥 pic.twitter.com/JDxyCIv0zz

The Popeyes’ chicken sandwich was all the craze when it first released in August. The sandwich brought about millions of tweets and sold out in all locations in only two weeks, leaving Popeyes’ eaters to wonder if this next release will be just as frenzied. Twitter has already started buzzing with anticipation. It’s safe to say that if you plan on going to Popeyes anytime soon you should prepare to wait in a line.

Yaas thank y’all for bringing this back the week of my friend’s birthday 🙏🏻He’s a little upset with y’all over this whole thing… (mostly because he never got a sandwich). I know what he’s going to be getting surprise deliveries of all day now 😏 pic.twitter.com/UnD5ZdReU1

I been wait for this moment….. pic.twitter.com/RYPurTXwJC