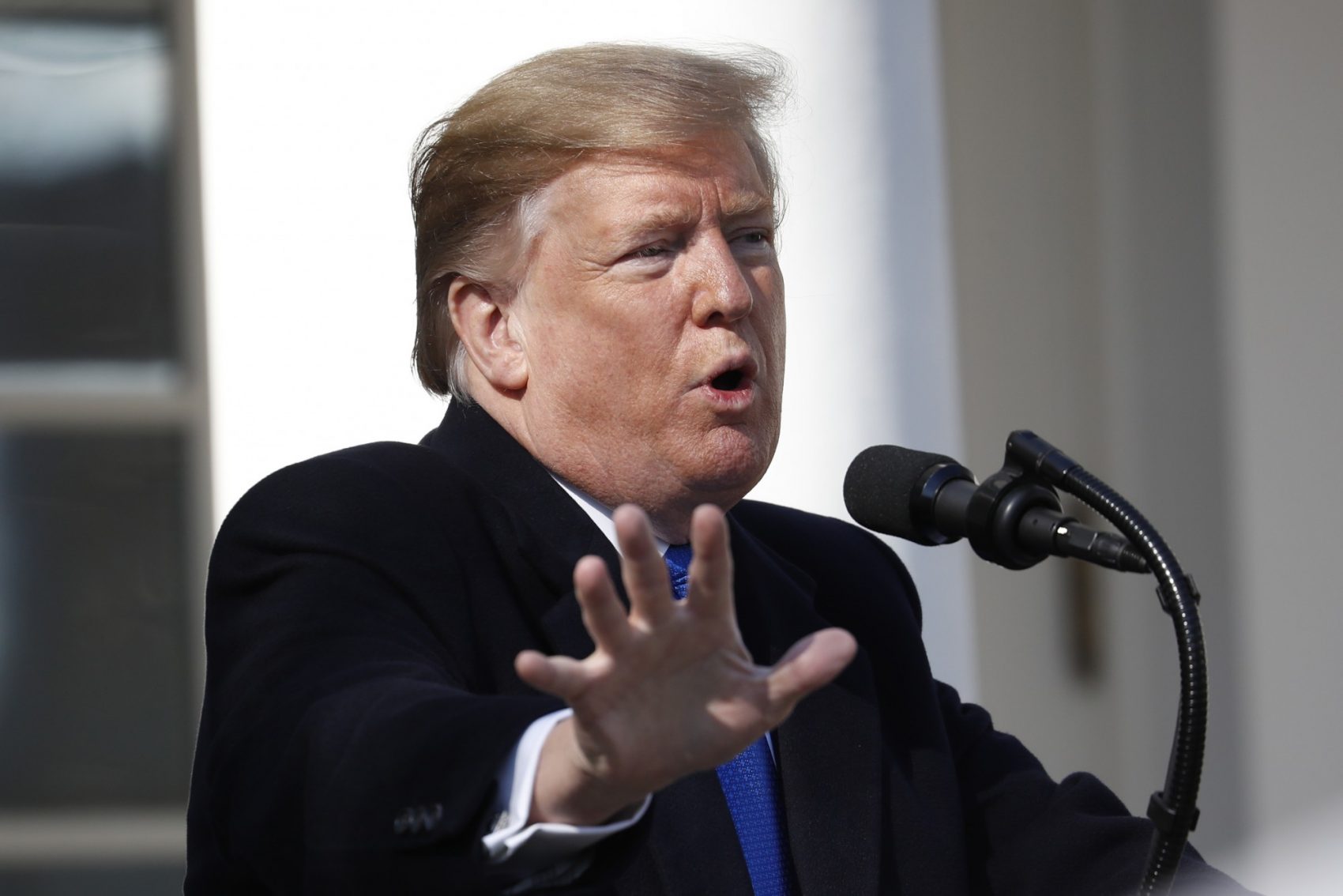 President Donald Trump this morning in a 10-minute speech addressed the nation to condemn racism and present a plan of action to prevent senseless violence in response to the two mass shootings over the weekend.

In a four-step proposition, Trump stated, ” First we must do a better job at acting and identifying early warning signs”. He referenced social media outlets specifically. Second, he stated that ” We must stop the glorification of violence in our society” with video games being the mechanism that drives violence.

Third, he mentioned ” We must reform our mental health laws to better identify mentally disturbed individuals. Lastly, he said, ” We must make sure that those judged to pose a great risk to public safety can not have access to firearms and if they do, those firearms can be taken through rapid due process”.

In his speech, President Donald Trump called for Red Flags Laws that he also called, “Extreme Risk Protection Orders” that will harshly punish anyone that commits a hate crime or mass murder with repercussions such as the death penalty.

He called on a real bipartisan solution to the problem.