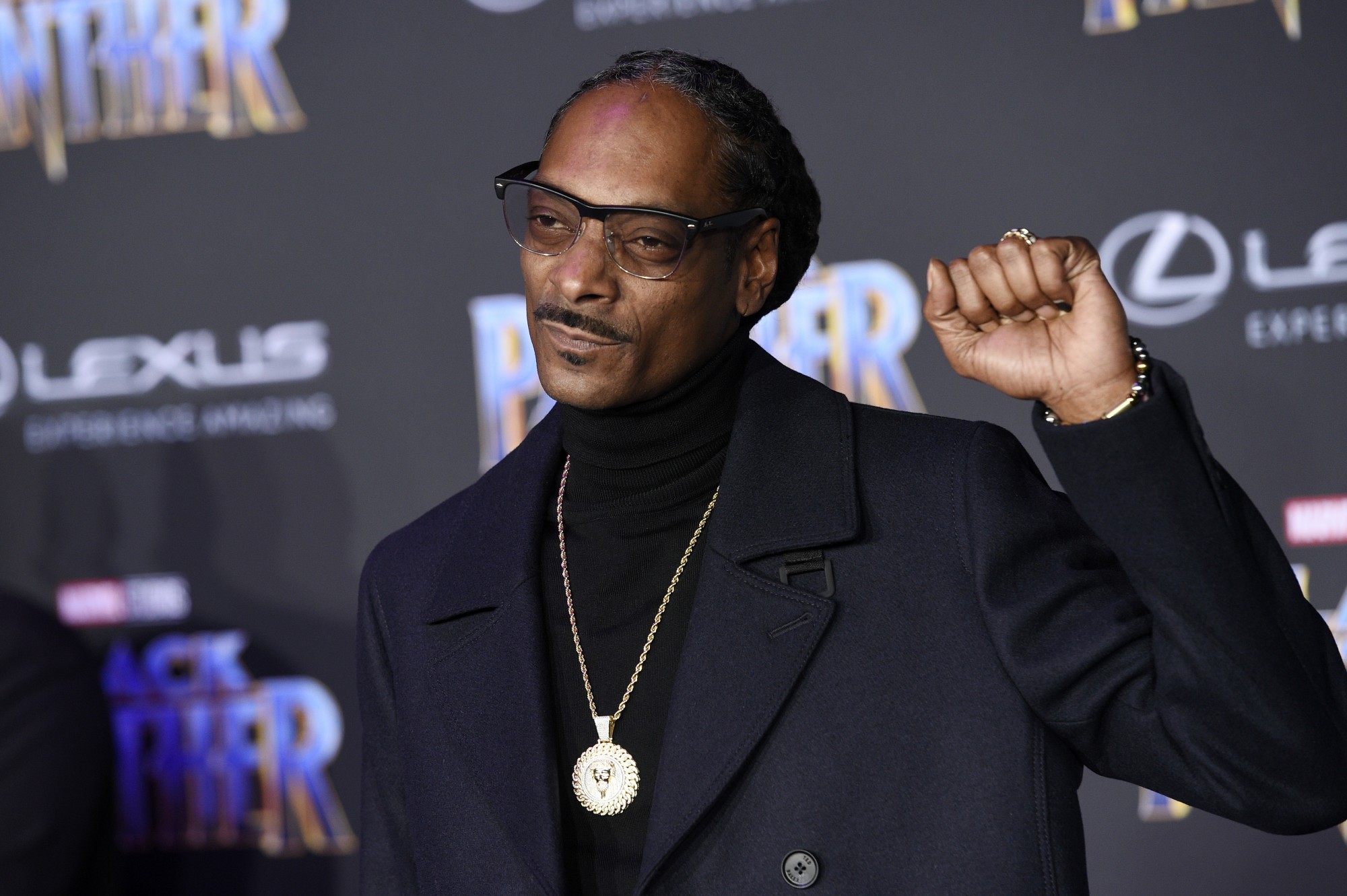 Before leaving office, one of the many people Donald Trump pardoned was Death Row Record co-founder Michael ‘Harry O’ Harris.
Now Snoop is saying thank you.
In a recent interview, he said, “That’s great work for the president and his team on the way out.”
He added, “They did some great work while they was in there and they did some great work on their way out. Let them know that I love what they did.”
In 1992, Harris helped fund Death Row Records while in jail. Before the pardon, he was sentenced to be in jail until 2028.
Are you surprised by any of Trump’s pardons?