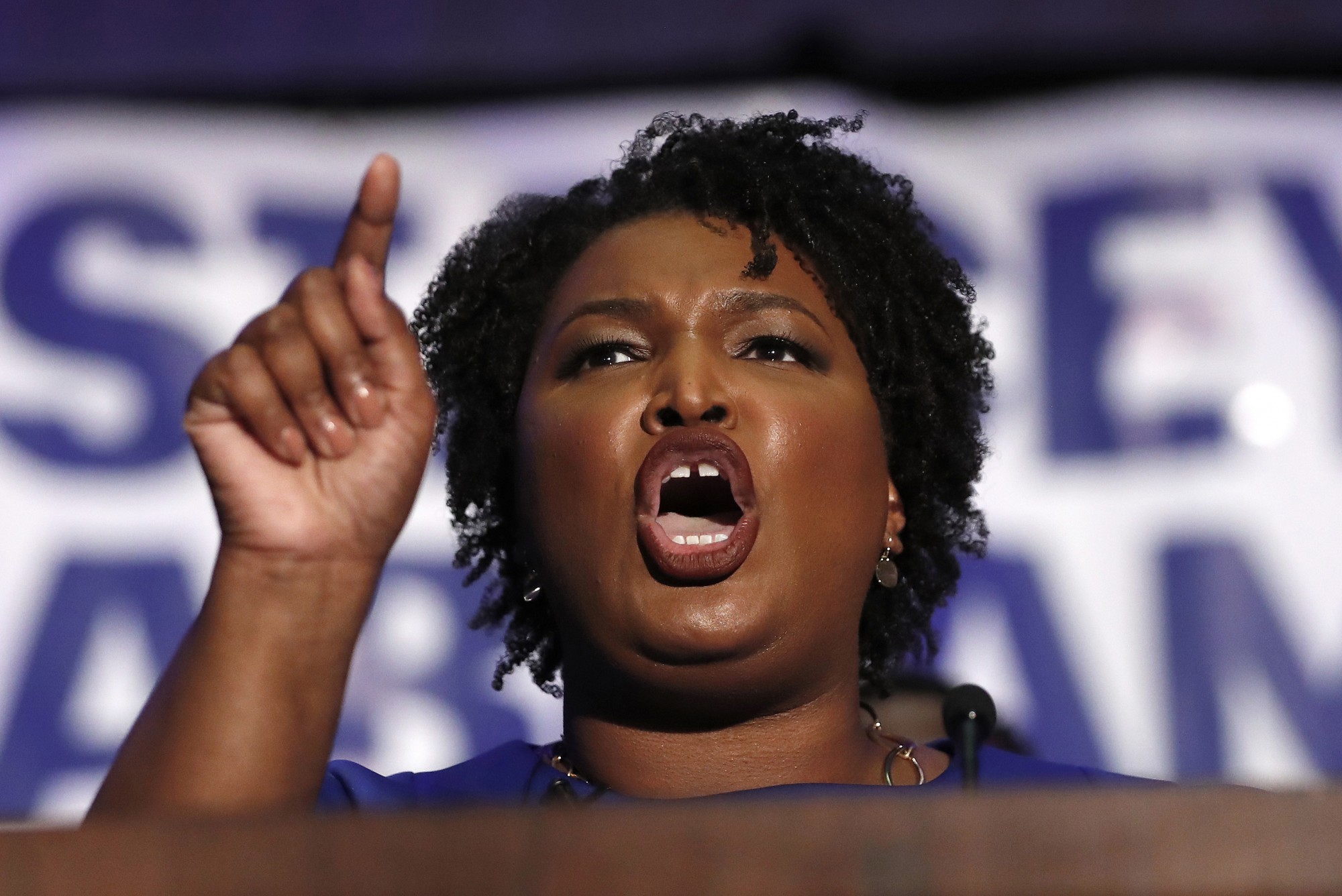 ATLANTA (AP) — Georgia’s well-known voting rights advocate, Stacey Abrams, is taking a carefully balanced approach in response to new laws many people have said are an attempt by Republicans to suppress votes by people of color. When asked about the law changes, Abrams is critical but measured. Abrams acknowledges the laws are a response to an increase in voting by people of color. But Abrams is discouraging boycotts while reassuring Democrats they can still win races under the new rules, even as she hopes those rules are struck down in the courts. Abrams is a past candidate for governor and could be again. 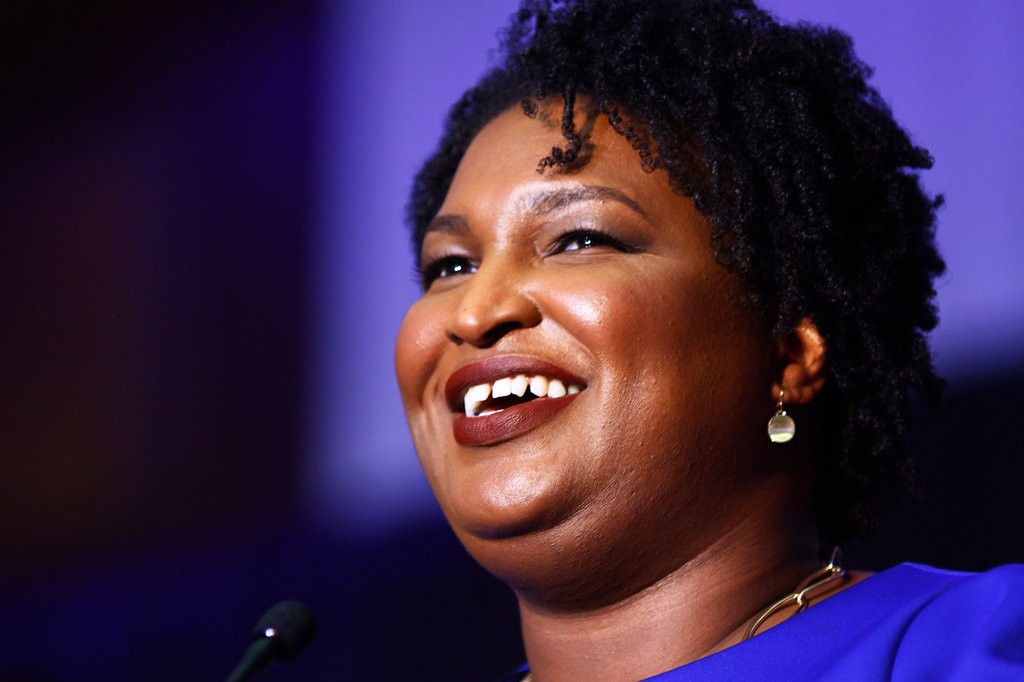