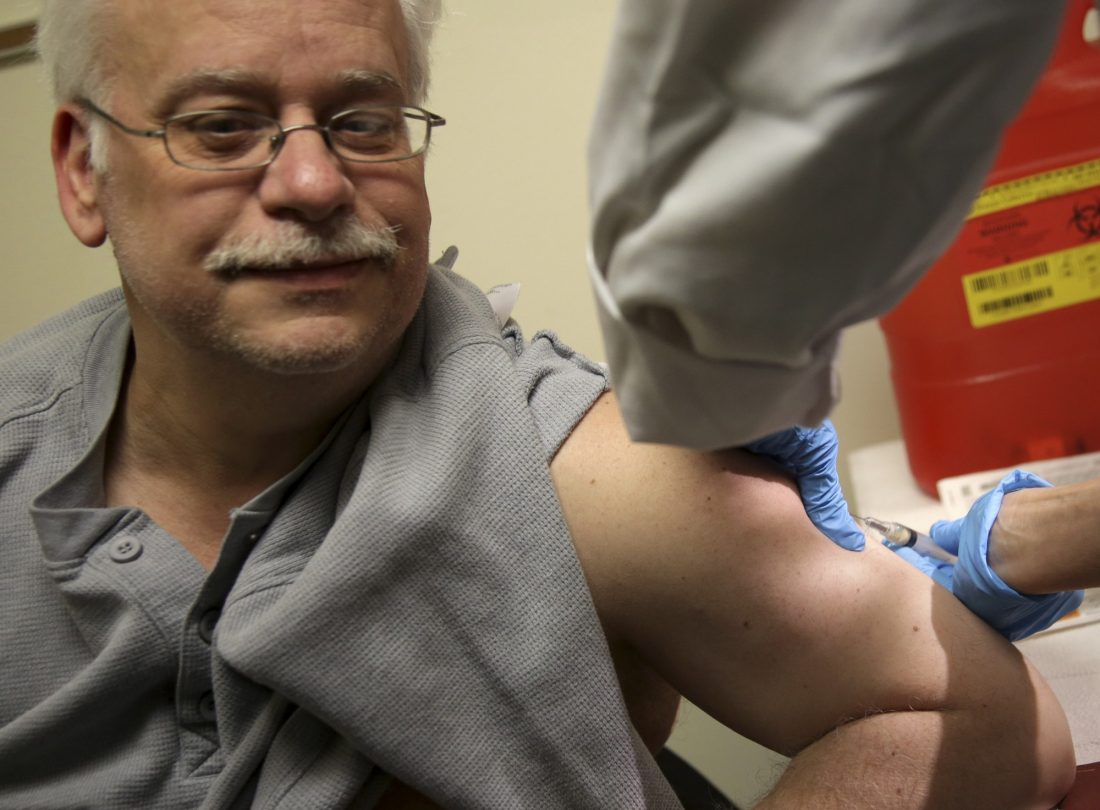 The state Department of Health that there has been a third case of the measles in Maryland, according to WBALTV.

RELATED: Measles Count In US This Year Already More Than All Of 2018

This is the third case in two weeks. The first case was confirmed on April 5. The first two cases are related; the third is not.

The disease was deemed eliminated in 2000 but there have been 555 reported cases in 20 states this year.

“It is concerning that three cases of measles have been identified in Maryland in such a short period of time,” Deputy Secretary for Public Health Frances B. Phillips said in a news release. “The measles virus can spread very easily between unvaccinated people, and there have been large outbreaks in several other areas of the country. Vaccination is the best way to stop additional infections. We are asking that Marylanders ensure they and their families are up-to-date on vaccinations against measles and other vaccine-preventable diseases.”