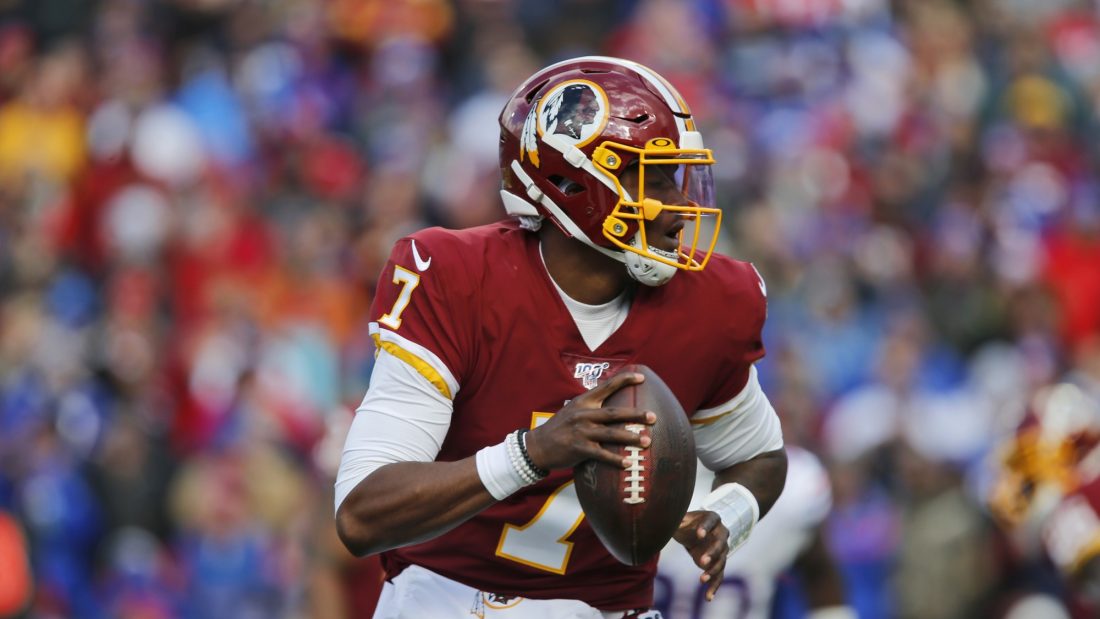 Walmart and Target will no longer sell the apparel of Washington’s pro football team because of the team nickname.  Nike has already stopped selling Burgundy & Gold items.

President Trump is against a name change for Washington’s football team and Cleveland’s professional baseball team, saying a change would simply be political correctness.  The ‘Skins organization has said a review of whether the name Redskins should be dropped is underway.