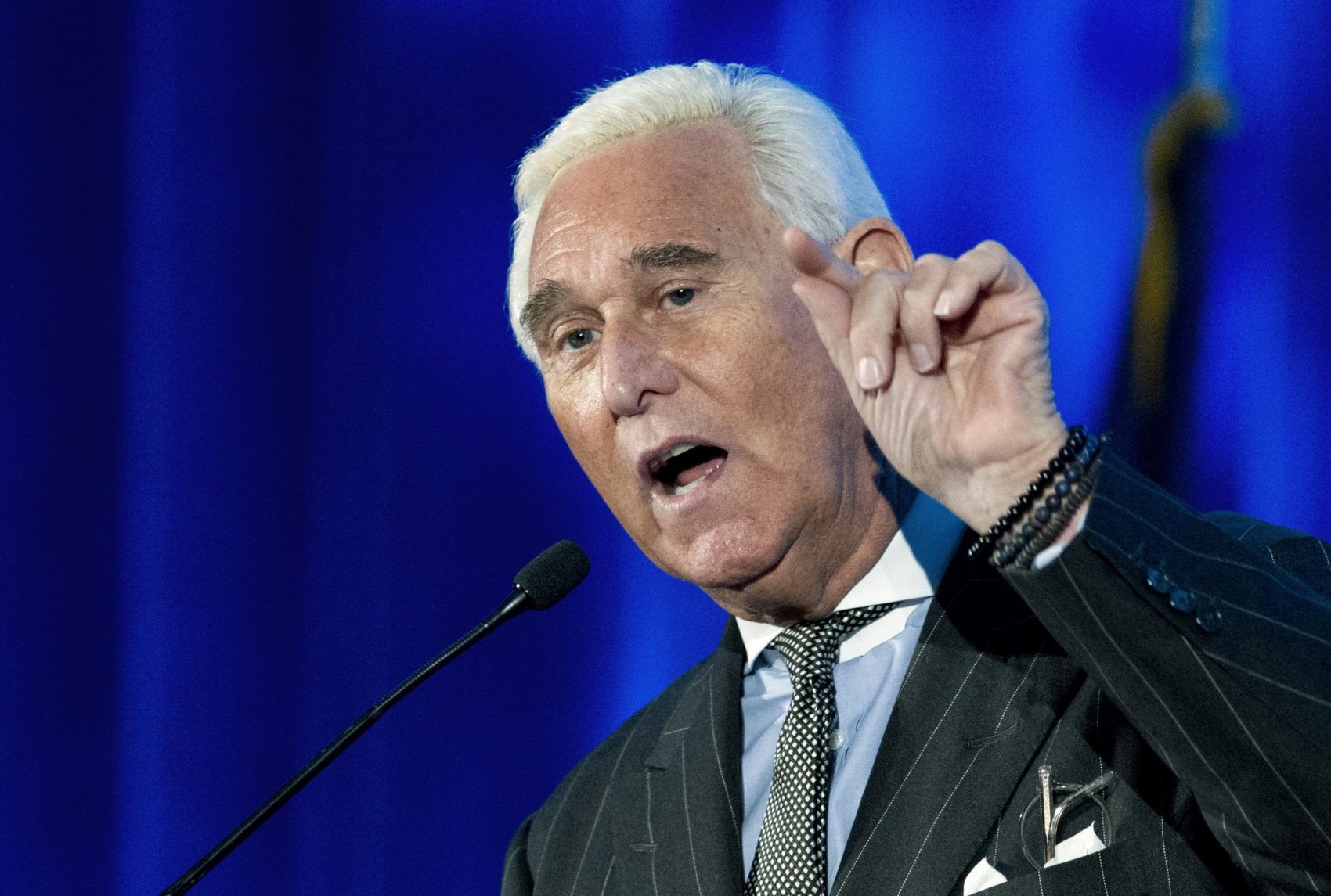 (Washington, DC) — A federal judge is sentencing President Trump’s ally Roger Stone to a little more than three years in prison for obstruction, witness tampering and making false statements to Congress. The judge gave him 40 months for one count and 18 months for the others plus a 20-thousand-dollar fine. However, he will serve them at the same time. Prosecutors had originally pushed for a sentence of between seven to nine years. However, Attorney General Bill Barr overruled them and asked for a lighter sentence. The President has claimed his political mentor was treated unfairly. Barr’s decision to step in caused four prosecutors on the case to resign. It also led to about two thousand former Department of Justice officials to write a letter calling for Barr to resign. 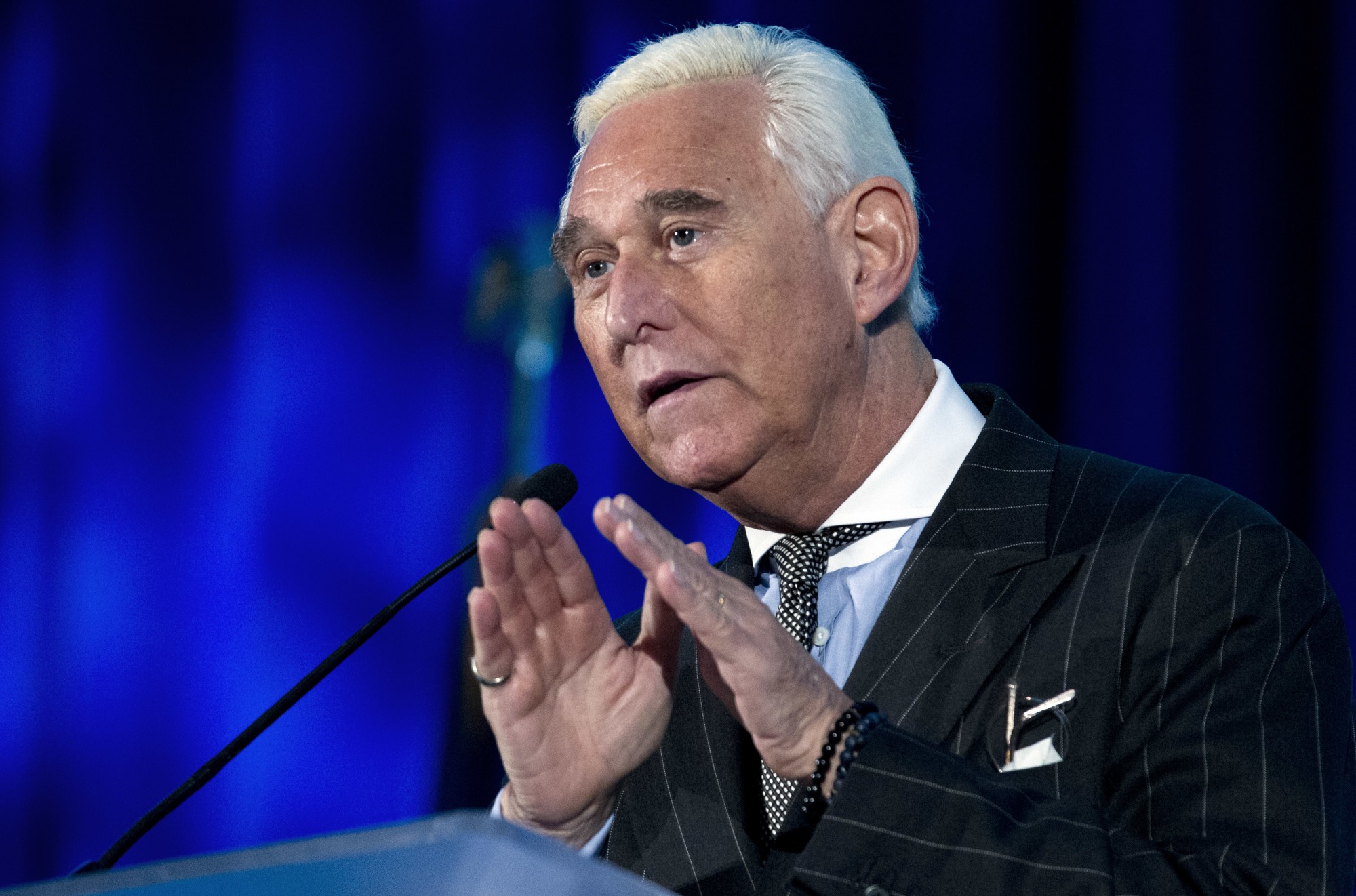