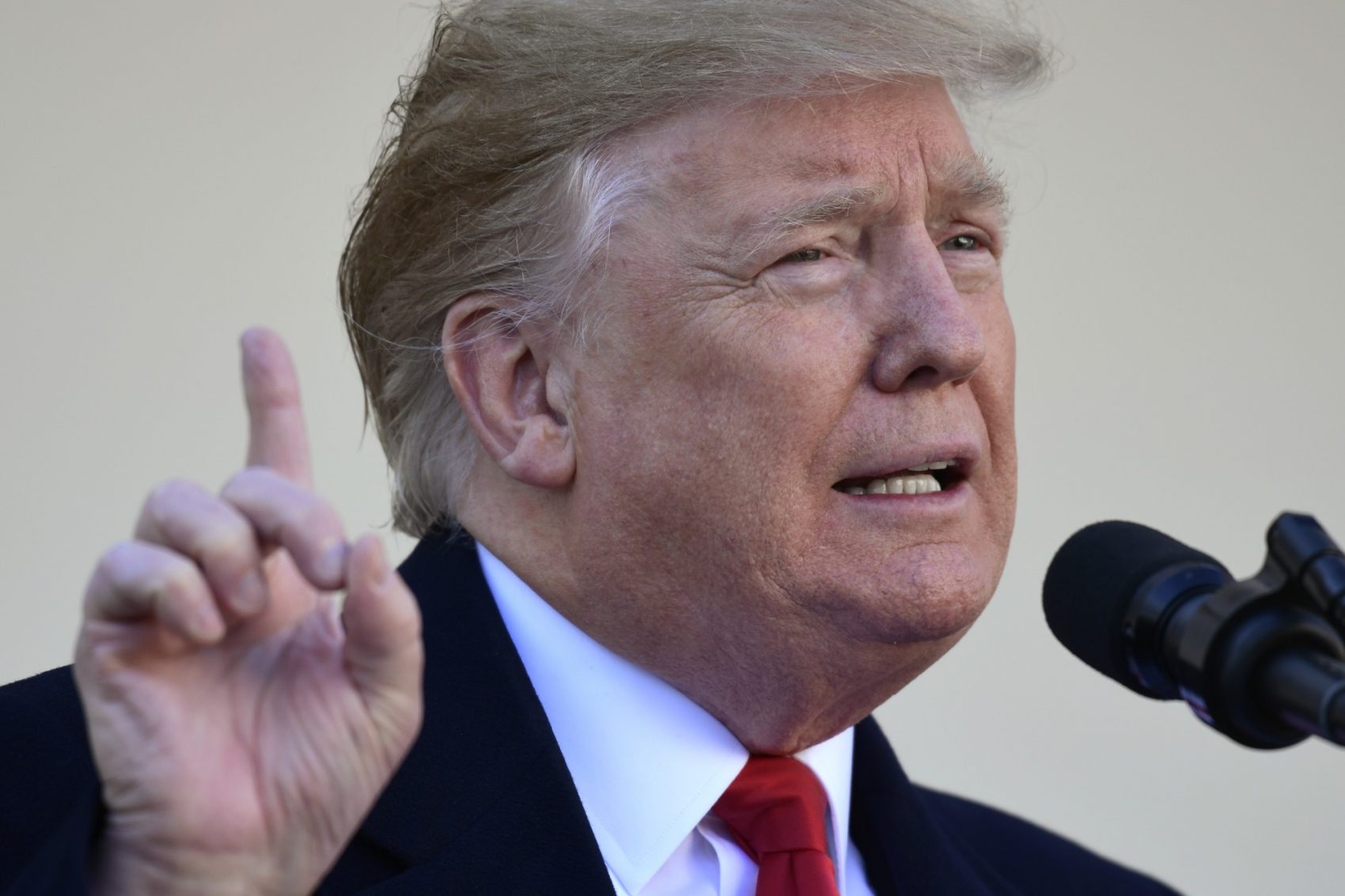 (Washington, DC) — The end of the partial government shutdown is in sight. President Trump says terms have been reached on a spending deal to end the shutdown that’s lasted for more than a month. At the White House today, Trump praised government employees for the hardships they have endured. The deal would allow affected government workers to get back to work and set the stage for serious negotiations with congressional leaders on a long-term spending deal. Furloughed employees would get back pay. 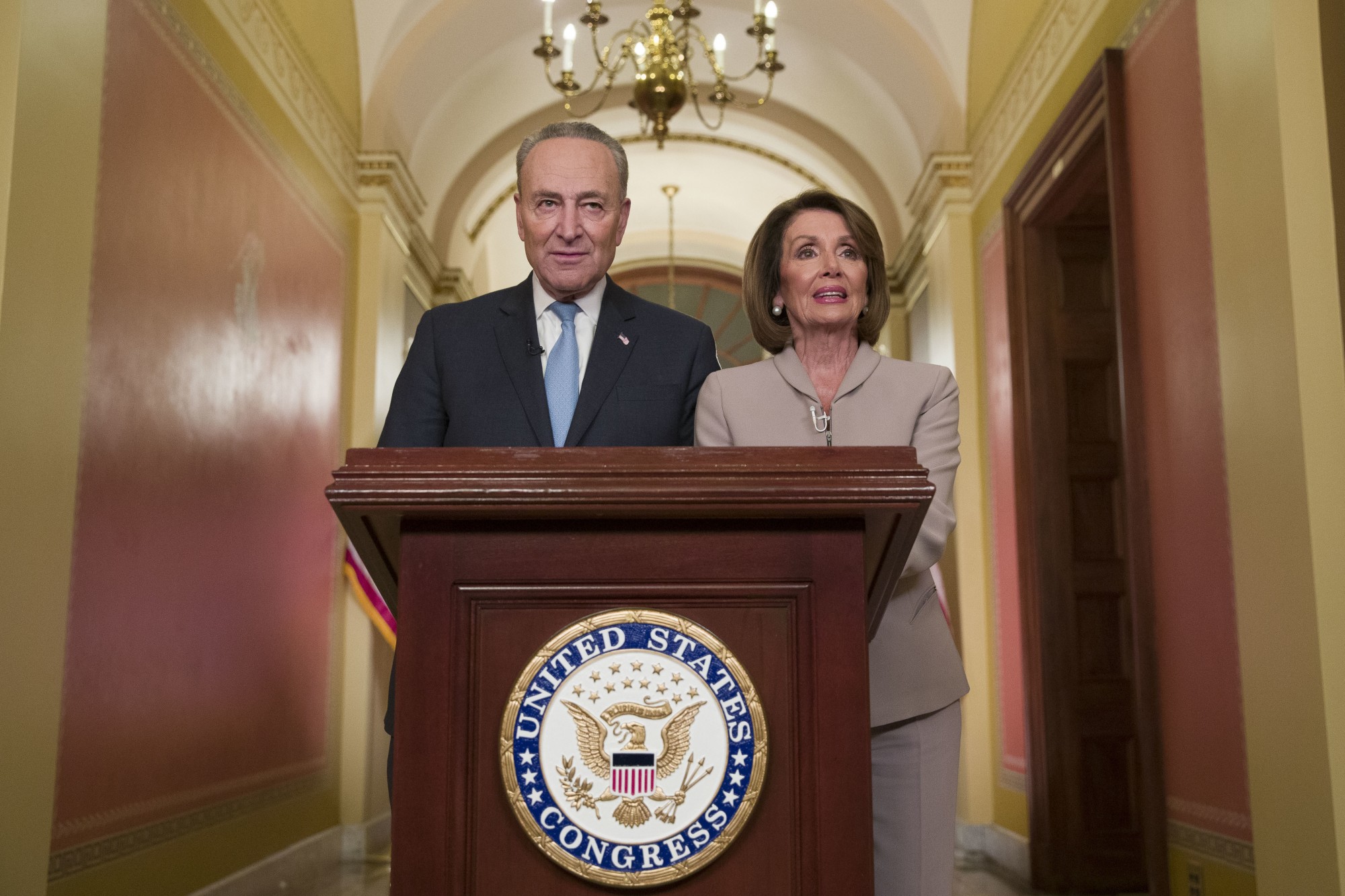 The deal was announced by President Trump at the White House. It funds affected areas of the federal government until mid-February. Furloughed employees will get back-pay. The short-term deal does not include border wall funding that Trump has been demanding. Schumer said Democrats will work closely with Trump and congressional Republicans on border security, without a wall. He argued that federal employees should never be held hostage by a policy dispute again. 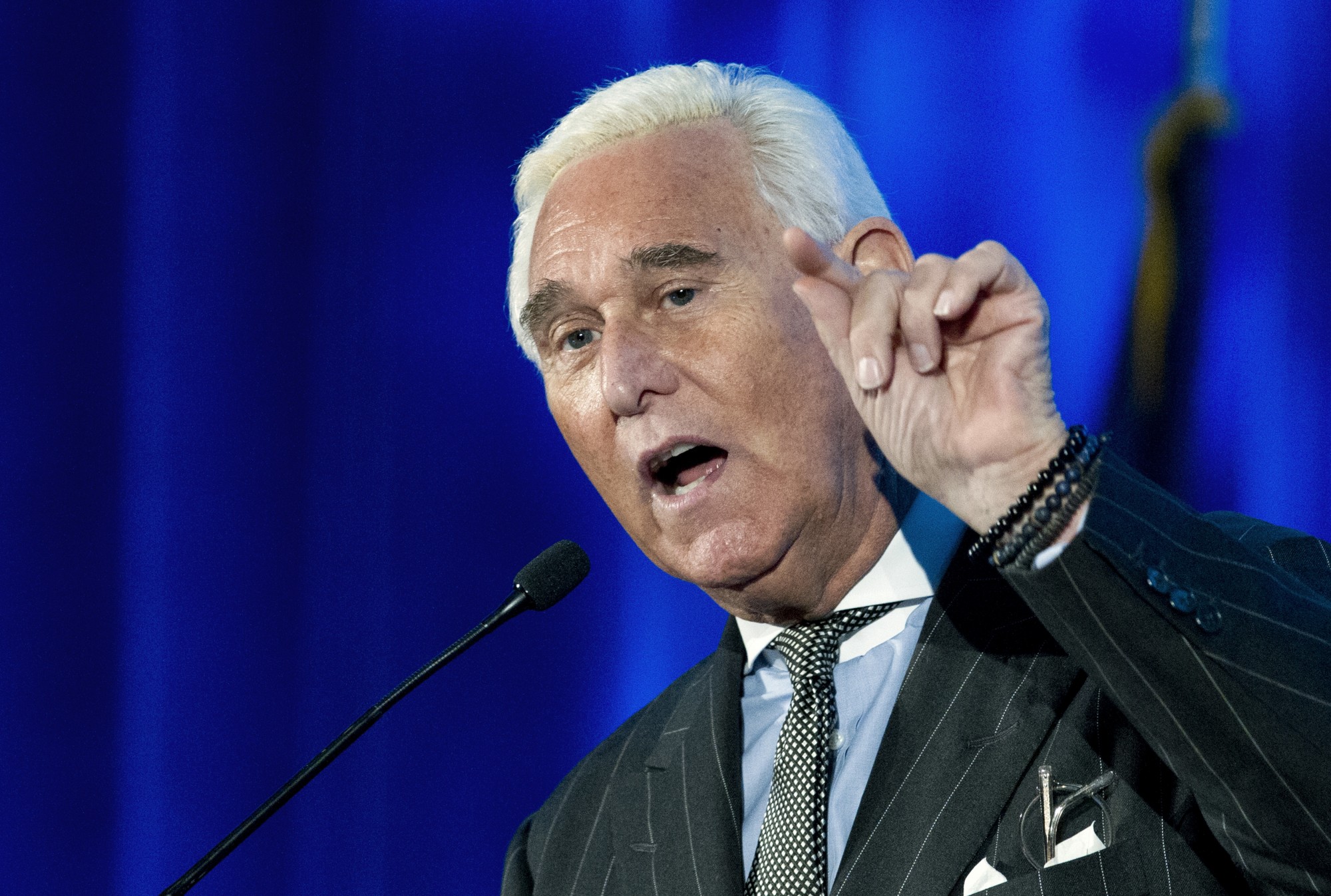 (Fort Lauderdale, FL) — President Trump’s longtime associate Roger Stone claims he has been falsely accused in connection with Robert Mueller’s investigation into Russian meddling in the 2016 election. Stone was arrested in a predawn raid at his home today. Outside a courthouse in Fort Lauderdale, Stone said he’d plead not guilty to a federal indictment that accuses him of making false statements, witness tampering and lying to Congress.

(Accokeek, MD) — Authorities are identifying the police officer found dead inside a car in Accokeek last night. Corporal Patrick Mann of the Charles County Sheriff’s Office was found dead in his personal vehicle around midnight on Route 210. Mann was a school resource officer assigned to Saint Charles High School in Waldorf. Police are investigating the cause of death at this time, but say they don’t believe it was the result of a crash or homicide. As police shutdown the highway to investigate early this morning, another officer was hurt when his cruiser was hit by an SUV. He was hospitalized in stable condition.