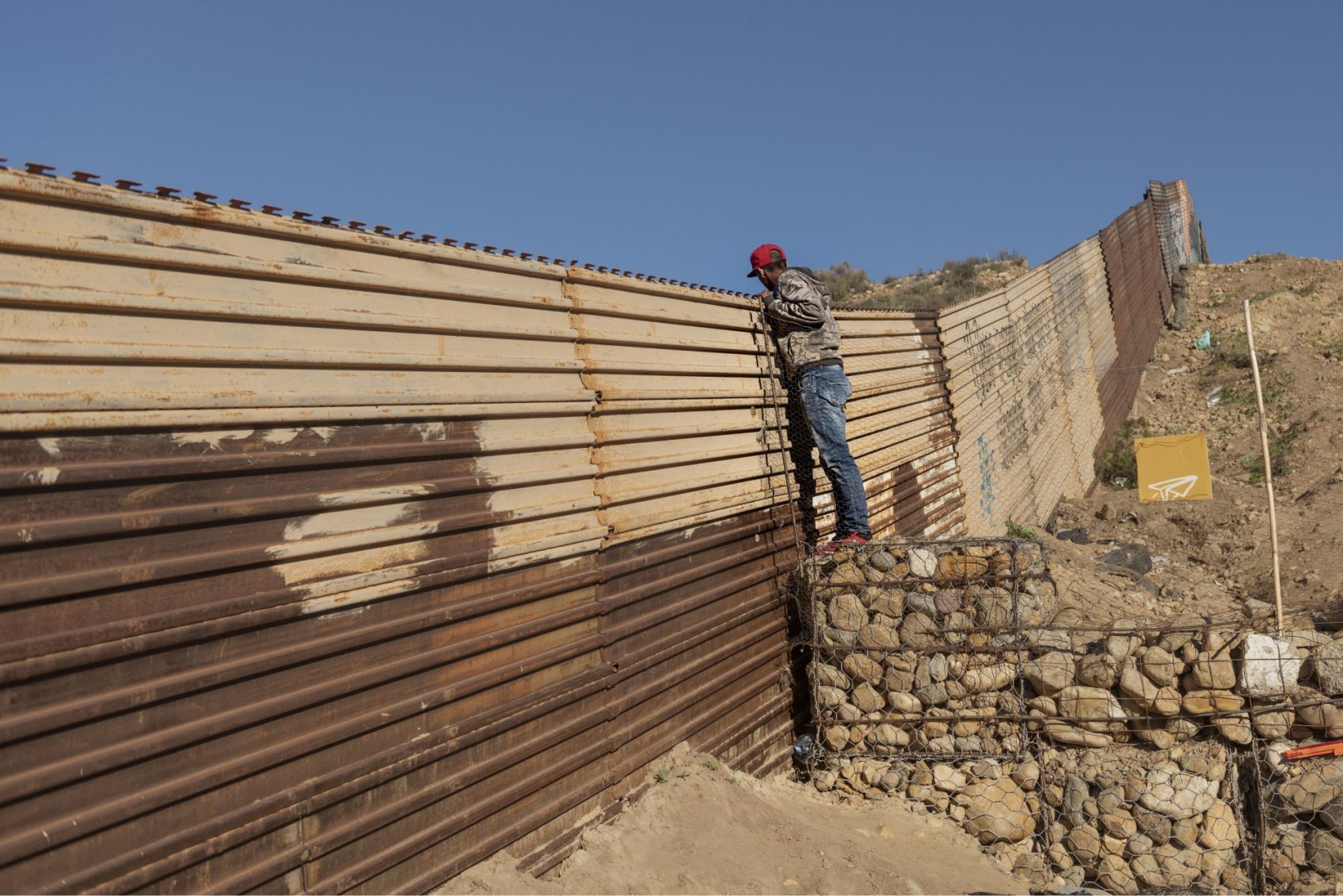 (Washington, DC) — Senate Majority Leader Mitch McConnell says President Trump will sign the big budget deal aimed at averting a partial government shutdown. On the Senate floor today, McConnell also said Trump will sign an emergency declaration on the southern border. He indicated he supports such a declaration. The Senate is poised to vote on bi-partisan agreement this afternoon, with the House expected to approve the measure tonight. It then goes to the White House. 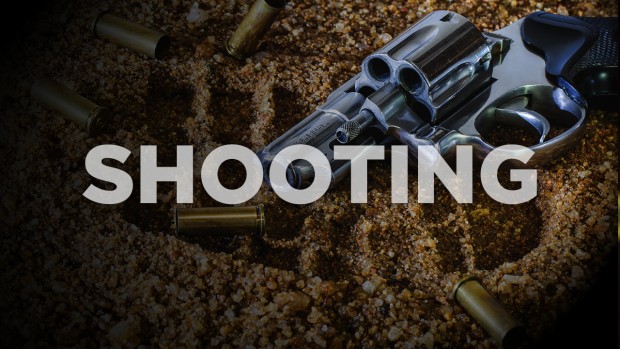 (Washington, DC) — One man is dead and another is seriously injured after a masked gunman opened fire inside a temp agency this morning. Both of the victims were working in the office of the Trojan Labor temp agency in the 17-hundred block of Hamlin Street Northeast this morning when the shooter walked in and opened fire. One man died on the scene and the other was hospitalized. Police say the attack did not appear to be a robbery and investigators are still searching for a suspect. Anyone with information is asked to contact DC police.

Lawyer Michael Avenatti Claims To Have Sex Tape Of R.Kelly And Minor

(Chicago, IL) — Lawyer Michael Avenatti claims to have a sex tape of R&B singer R. Kelly and a 14-year-old girl. CNN announced today it was made aware of the tape by Avenatti and has viewed it. CNN says the girl refers to herself as 14-years-old several times while engaging in sexual acts. Avenatti is representing a man he calls a whistleblower against Kelly. The whistleblower allegedly knows the identity of the young girl in the video and R.Kelly. The tape was handed over to the Cook County State’s Attorney’s Office in Chicago last weekend. Lawyers for the singer say they haven’t been made aware of the video and have not been contacted by authorities about it.