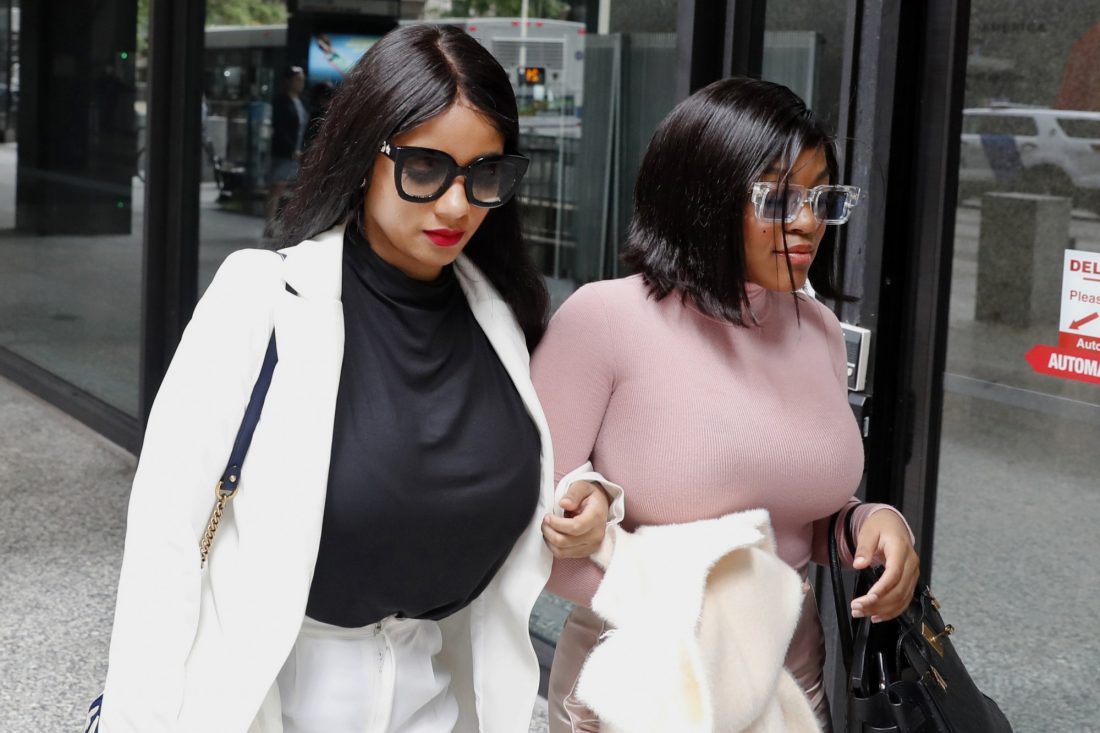 R. Kelly’s live-in girlfriends Azriel Clary and Jocelyn Savage are now seeking a spotlight of their own. A source told TMZ the girls are looking to get into the Hollywood scene through acting, modeling or even starting their own business.

Clary and Savage are reportedly looking for a notable talent agent that will put them in a “positive light.” The girls are reportedly only seeking big-name PR reps, as they are “high profile” now, after all they are R. Kelly’s girlfriends. 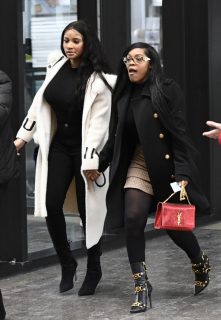 Earlier this month, there were claims that Clary and Savage were living in “slave-like” conditions and were evicted from R. Kelly’s condo. Clary and Savage stated this wasn’t true in a video sent to TMZ. The girls also made it clear they are standing by R. Kelly despite his arrests for multiple sex crimes.

Clary and Savage reportedly plan to continue to support their man and build an empire in the meantime.