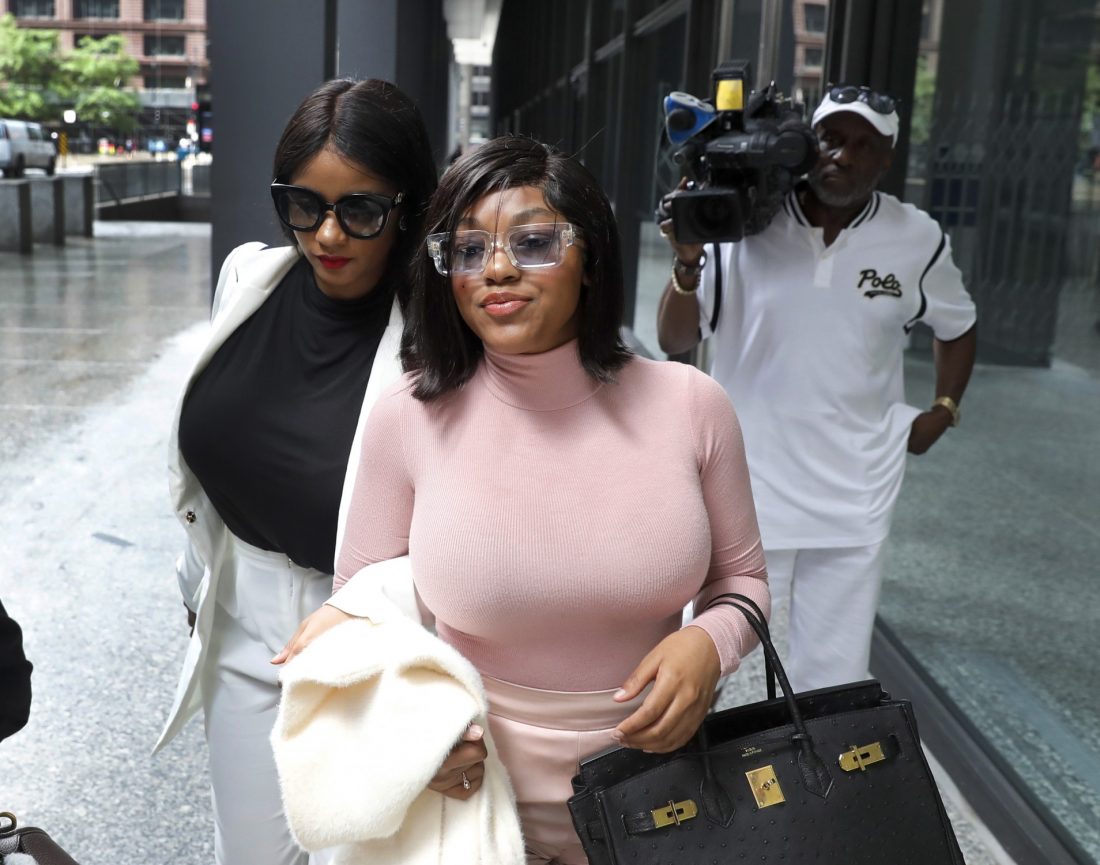 Azriel Clary recently separated from singer R. Kelly, who’s currently in prison. After allegedly spending years captive and under his control, Clary is speaking out.

According to TMZ, “the first things she wants to dive into includes working with non-profit organizations that help protect.” One of these organizations is called Team Truth that is focused on, “Bridging the communication gap between positive authority figures and minors… taking the power of silence away from those whose intent is to do our children harm.”

Clary reportedly would also like to focus primarily on African American women. TMZ states, “She’s planning on starting her own foundation dedicated to helping abused women take back control of their lives.”

Currently, Clary is slowly easing her way back into the music industry and may one day showcase her talents on her potential YouTube Channel, “On the Run with Azriel.”

Clary is officially cooperating with the feds on their case against R. Kelly, as she is continuing to repair her life, one day at a time.