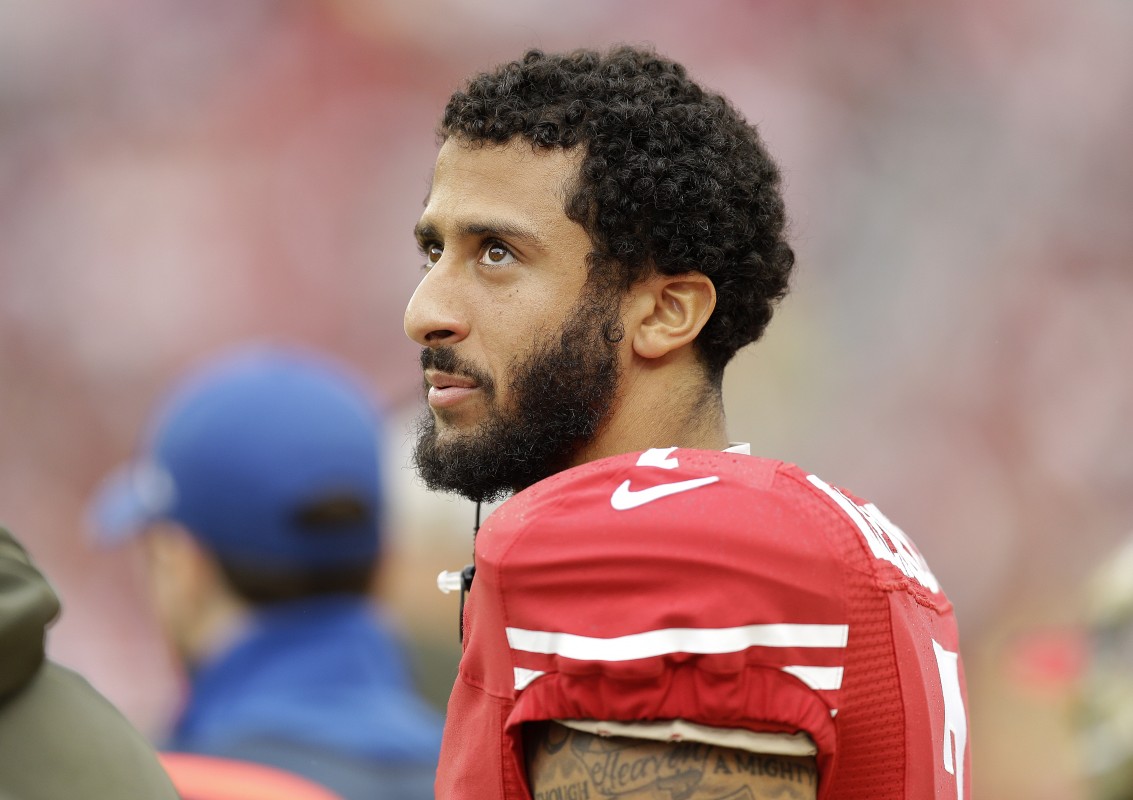 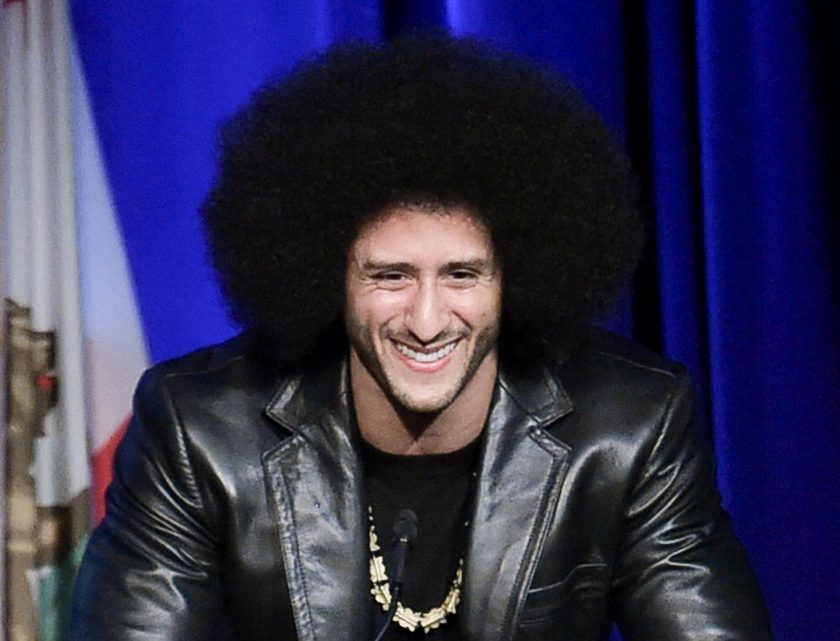 (Washington, DC) — President Trump says Colin Kaepernick [[ CAP-er-nick ]] should be allowed to play in the NFL again. Talking with reporters at the White House, Trump said he’d love to see Kaepernick play again, but “only if he’s good enough.” Trump said he would not want to see it happen if it’s only a “PR move.” Kaepernick was the first NFL player to kneel during the National Anthem to protest police brutality and racism. He hasn’t been signed by a team since leaving the San Francisco 49ers in March 2017. Kaepernick sued the NFL for collusion and reached an out-of-court settlement in February.

In six NFL seasons with the 49ers, Kaepernick threw more than 70 touchdown passes and helped them reach a Super Bowl.