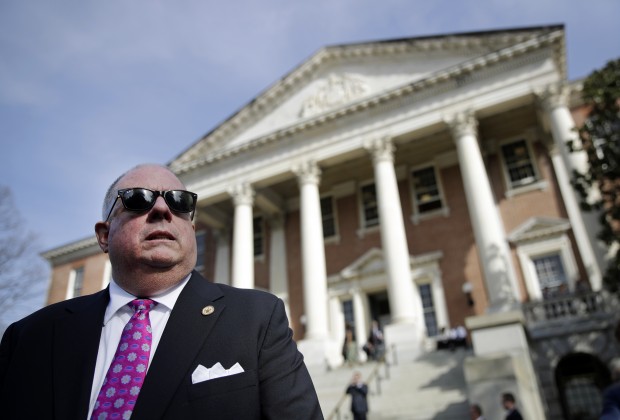 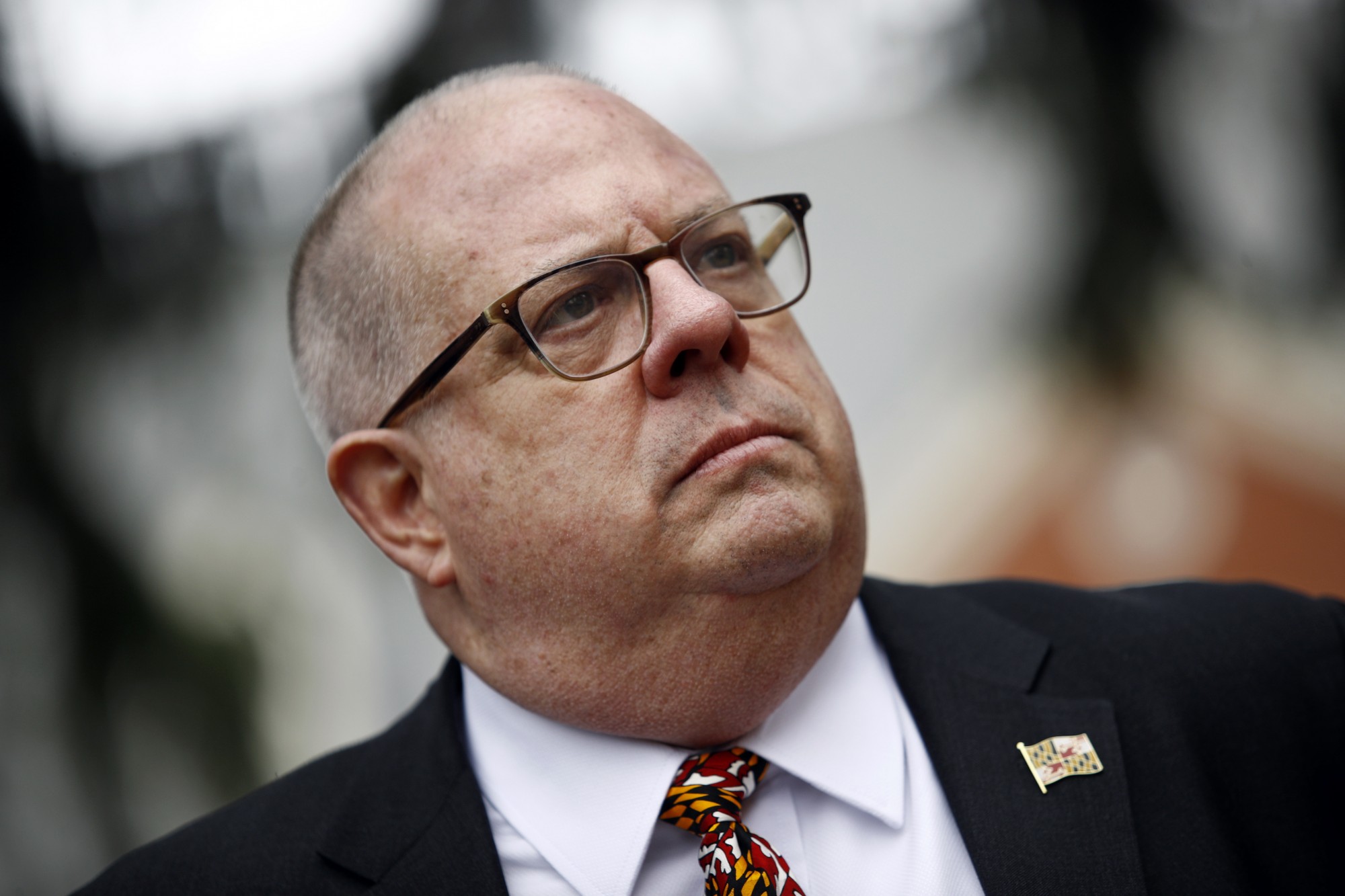 (Annapolis, MD) — A new poll shows Maryland Governor Larry Hogan doesn’t have much support in the state when it comes to running for president. A poll released today by Gonzales Research shows if Hogan faced off next year against President Trump, he would win just 24-percent of the vote in the state’s GOP primary. Sixty-eight-percent of Republicans in Maryland would choose Trump, with eight-percent undecided. Hogan has been considering a run for the presidency in 2020, and even made a recent appearance in New Hampshire. His approval rating remains high at 76-percent.