Washington Commanders owner Dan Snyder conducted a “shadow investigation” that sought to discredit former employees making accusations of workplace sexual harassment, hired private investigators to intimidate witnesses, and used an overseas lawsuit as a pretext to obtain phone records and emails, according to a document released by a House committee on Wednesday.

The Committee on Oversight and Reform is investigating the Commanders’ workplace culture following accusations of pervasive sexual harassment by team executives of women employees. It released the memo ahead of a hearing Wednesday in Washington that featured testimony from NFL Commissioner, appearing remotely from New York. 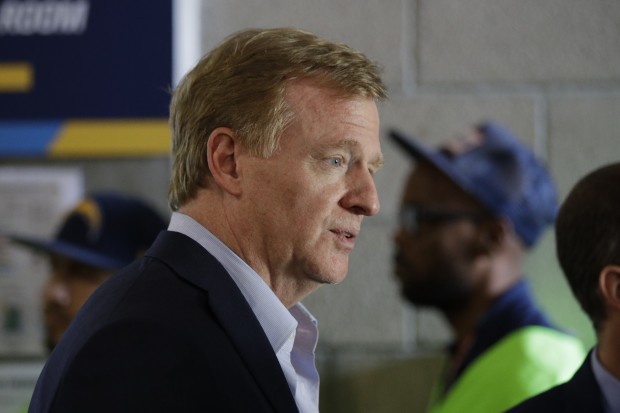 Snyder was invited to testify but declined, citing overseas business commitments and concerns about due process. The committee chairwoman, Rep. Carolyn Maloney, D-N.Y., announced during the hearing that she plans to issue a subpoena to compel a deposition from Snyder next week.

The 29-page memo alleges Snyder tried to discredit the people accusing him and other team executives of misconduct and also tried to influence an investigation of the team conducted for the NFL by attorney Beth Wilkinson’s firm.

Snyder’s attorneys presented the NFL with a 100-slide PowerPoint presentation including “private text messages, emails, phone logs and call transcripts, and social media posts from nearly 50 individuals who Mr. Snyder apparently believed were involved in a conspiracy to disparage him,” the committee said.

In a statement, a spokesman for Snyder characterized the report and the hearing as “a politically charged show trial” and said Congress should not be investigating “an issue a football team addressed years ago.”