WASHINGTON (AP) — Scott Brooks won’t be back with the Washington Wizards next season after general manager Tommy Sheppard announced the coach’s contract would not be extended. Sheppard said the Wizards will begin their coaching search immediately. Washington made the playoffs in three of Brooks’ five seasons. They haven’t won a playoff round since his first Wizards season in 2016-17. The Wizards were eliminated in five games in the first round by Eastern Conference top-seeded Philadelphia. Washington was 183-207 overall with Brooks as coach and ranked last or second-last in team defense each of the past three years. 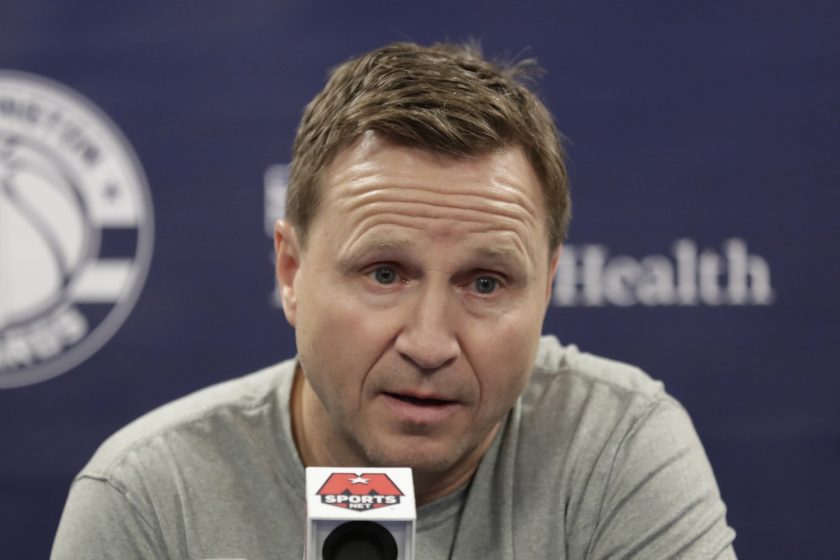 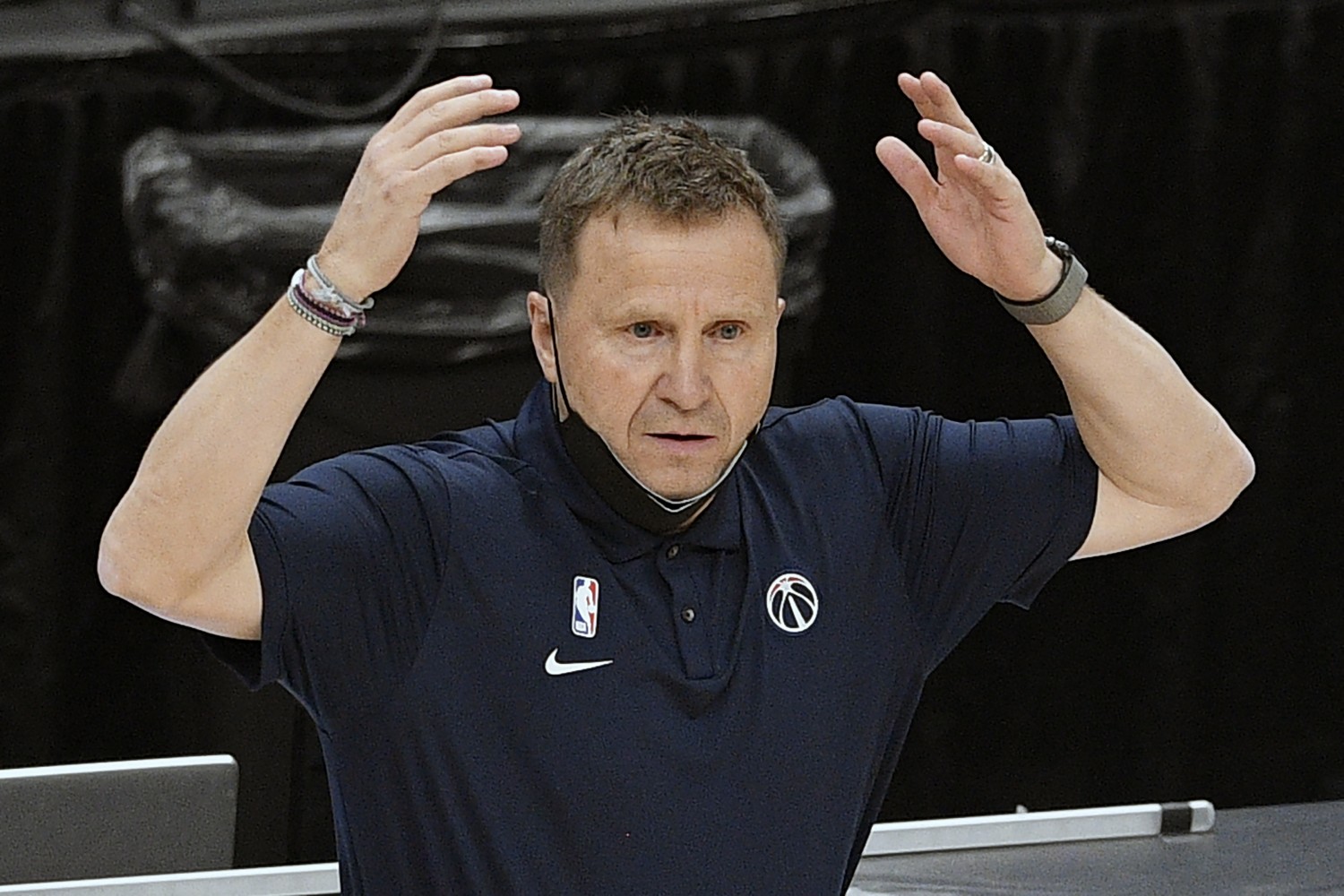