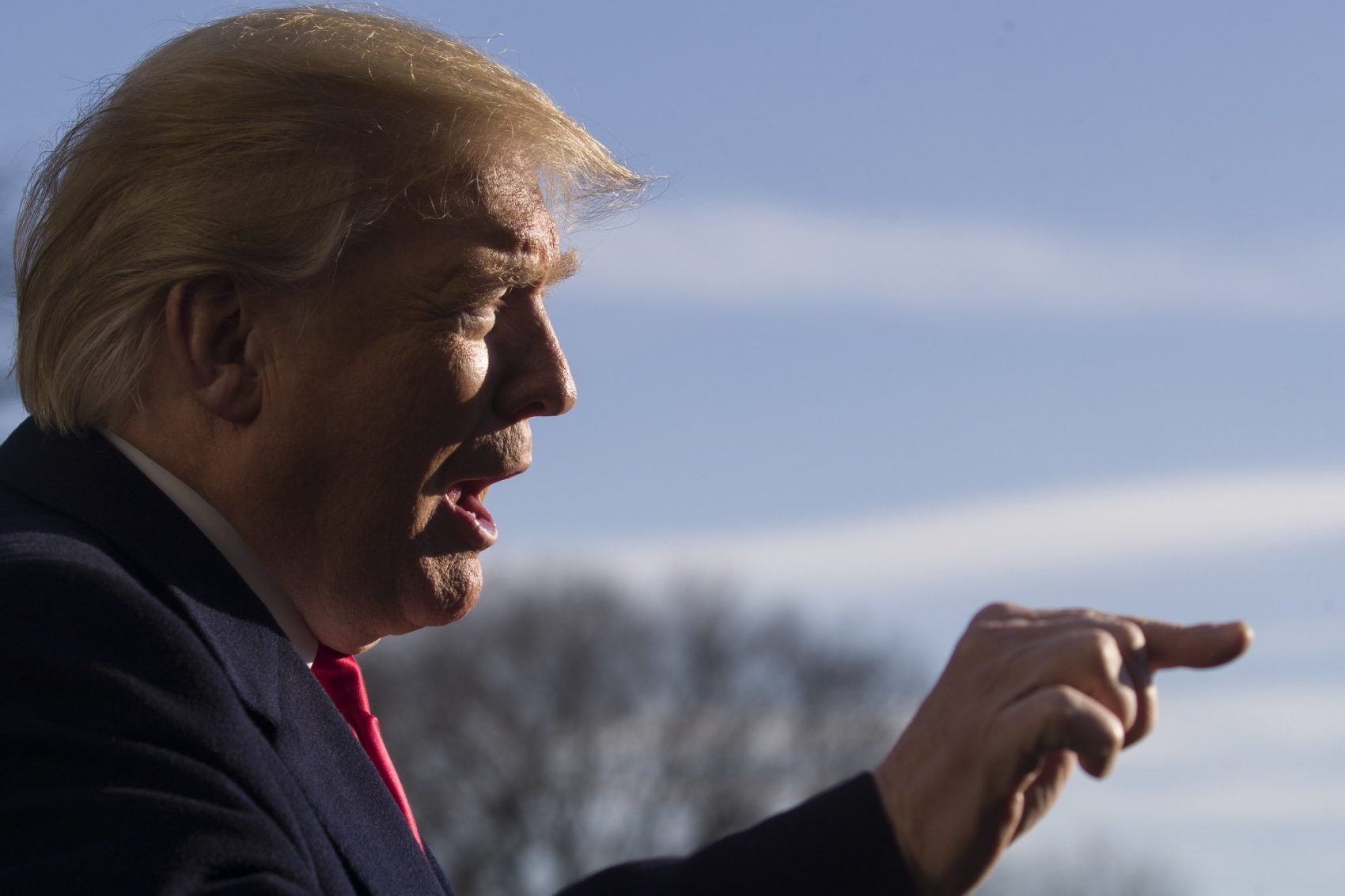 The Partial Federal Government: Cause and Effect 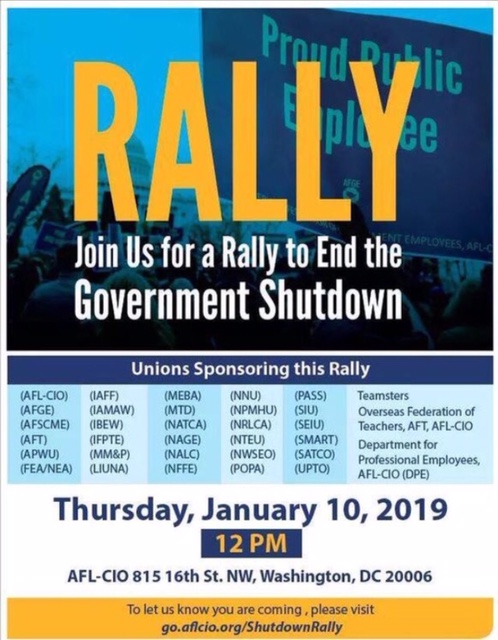 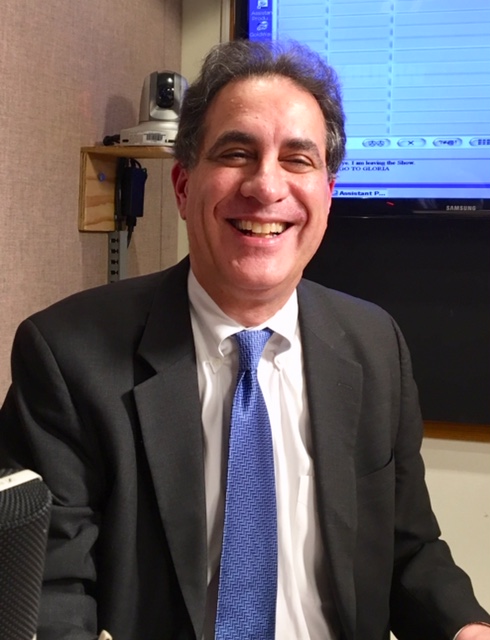 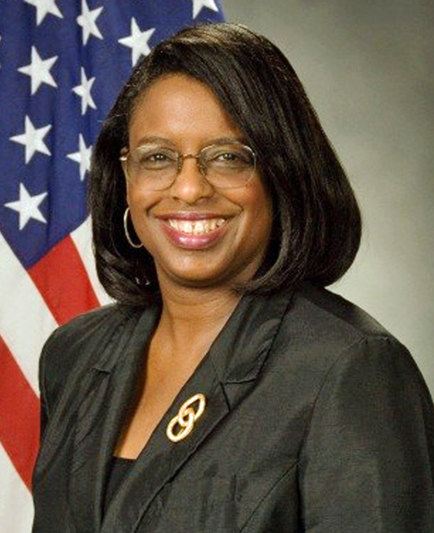 BACKGROUND OF THE GOVERNMENT SHUTDOWN

The Costs of Government Shutdowns

The first of the two government shutdowns in 1995-1996 lasted only six days, from November 14 to November 20. Following the six-day shutdown, the Clinton administration released an estimate of what the six days of an idled federal government had cost.

Lost Dollars: The six-day shutdown cost taxpayers about $800 million, including $400 million to furloughed federal employees who were paid, but did not report to work and another $400 million in lost revenue in the four days that the IRS enforcement divisions were closed.

Medicare: Some 400,000 newly eligible Medicare recipients were delayed in applying for the program.

Healthcare: New patients were not accepted into clinical research at the National Institutes of Health (NIH) clinical center. The Centers for Disease Control and Prevention ceased disease surveillance and hotline calls to NIH concerning diseases were not answered.

Law Enforcement and Public Safety: Delays occurred in the processing of alcohol, tobacco, firearms, and explosives applications by the Bureau of Alcohol, Tobacco, and Firearms; work on more than 3,500 bankruptcy cases reportedly was suspended; cancellation of the recruitment and testing of federal law enforcement officials reportedly occurred, including the hiring of 400 border patrol agents; and delinquent child-support cases were delayed.

US Veterans: Multiple veterans’ services were curtailed, ranging from health and welfare to finance and travel.

National Parks: 2 million visitors were turned away from the nation’s national parks resulting in the loss of millions in revenue.