It wasn’t as volatile as the Trump-Biden debate… but there were a few fireworks and points made. We’re dissecting the vice-presidential debate between Senator Kamala Harris and Vice President Mike Pence.  We’ll have analysis from the Democratic and Republican perspective. 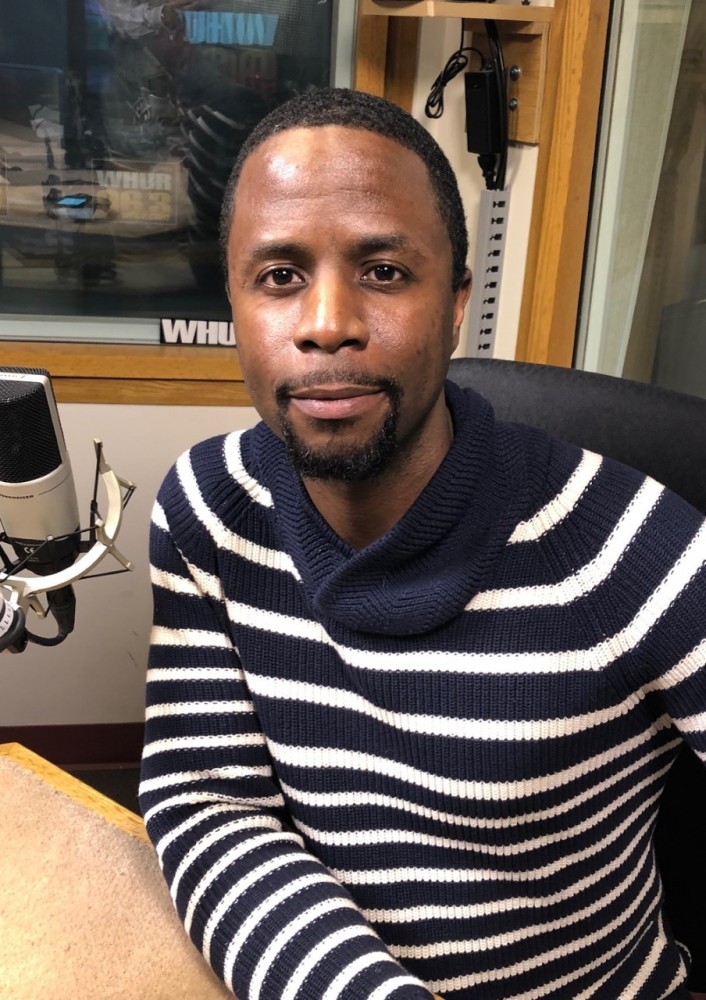 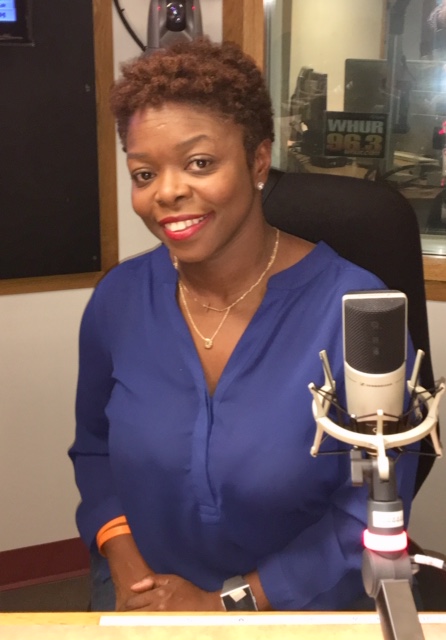 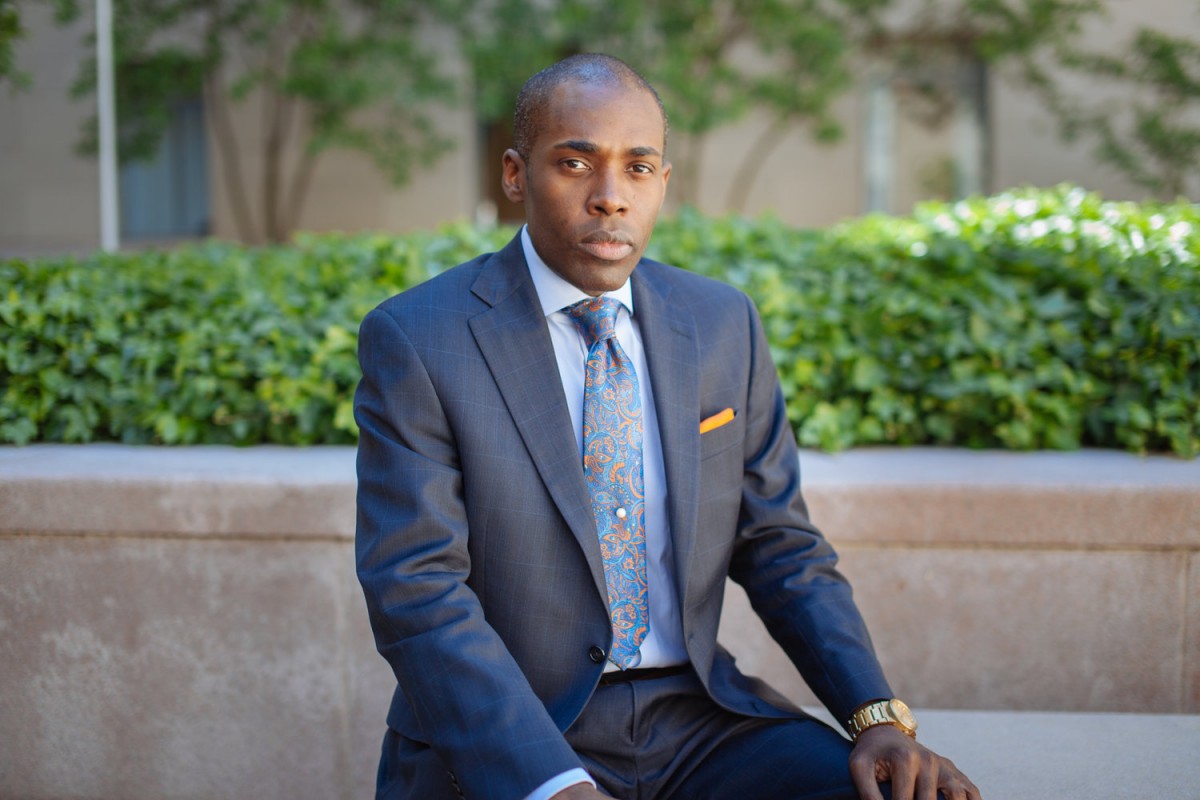