(Wednesday, June 30, 2021) – A court victory today for Bill Cosby.  Pennsylvania’s highest court has overturned his sex assault conviction.  This after finding that an agreement with a previous prosecutor prevented him from being charged. The 83-year-old comedian has served more than two years in prison.  He’s expected to be released soon. 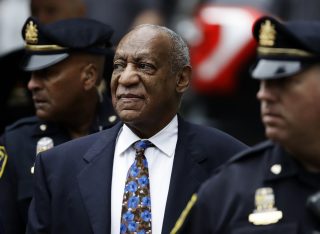 Tags: Bill Cosby is set to walk out of prison after a judge overturned his conviction.
X