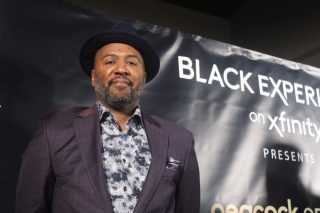 When discussing his motivation to create this franchise, Malcolm D. Lee stated, ” Washington D.C. is a very special part of this franchise, both movies, this television series. So D.C’s DNA is in the Best Man.” He continues, “This was the first city we tested the first Best Man movie.”
NO SPOILERS, but the first episode alone catches us up with all our favorite cast from the 1999 hit franchise. From the spicy Shelby to the fine Lance, we’ve loved over the twenty-plus years, you’ll want to see where everything ends up for the group of friends we’ve grown with.
Even though this is the final chapter, we will be able to see it full circle. Not to mention the show is the visual definition of the saying, “Black don’t crack”. Each member showed that they haven’t changed one bit. 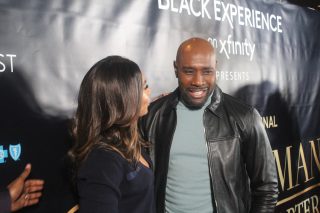 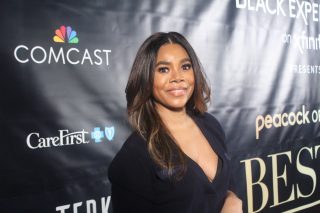 The Best Man…Final Chapter will air December 22nd, 2022 on Peacock.
More from the red carpet: 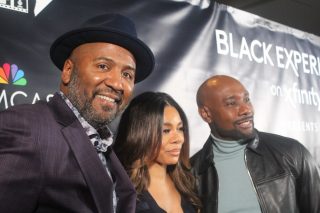 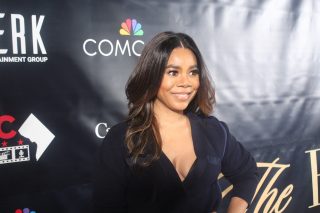 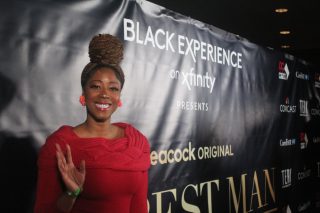 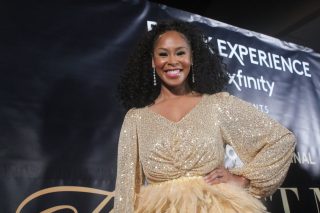 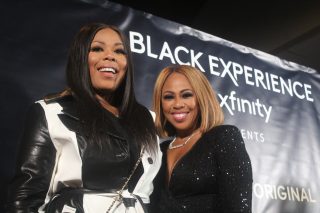 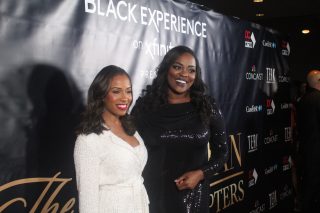 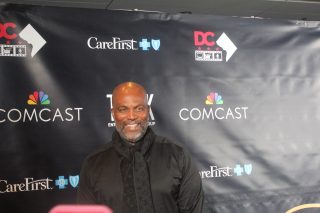 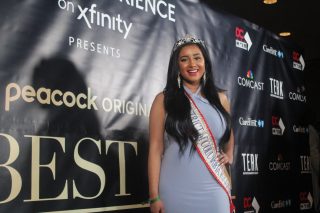 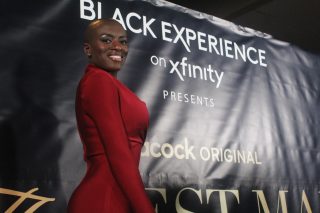 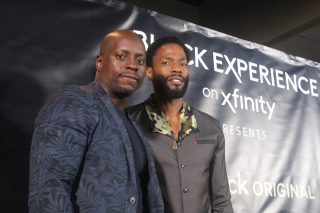 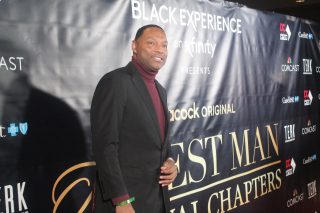 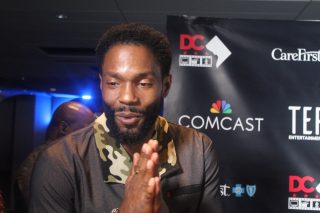 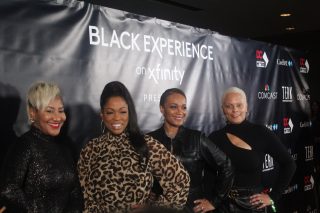 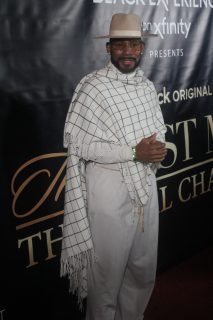 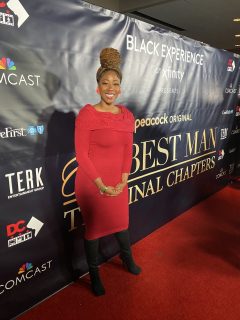