A video shown during the second impeachment trial of former President Donald Trump is graphic reminder of insurrection of January 6th.  The 13-minute video set the tone for democratic impeachment managers… making their case against the former president.  His defense team arguing against the constitutionality of the trial.  We tell you what happened, why it happened,  what’s next and the politics of it all. 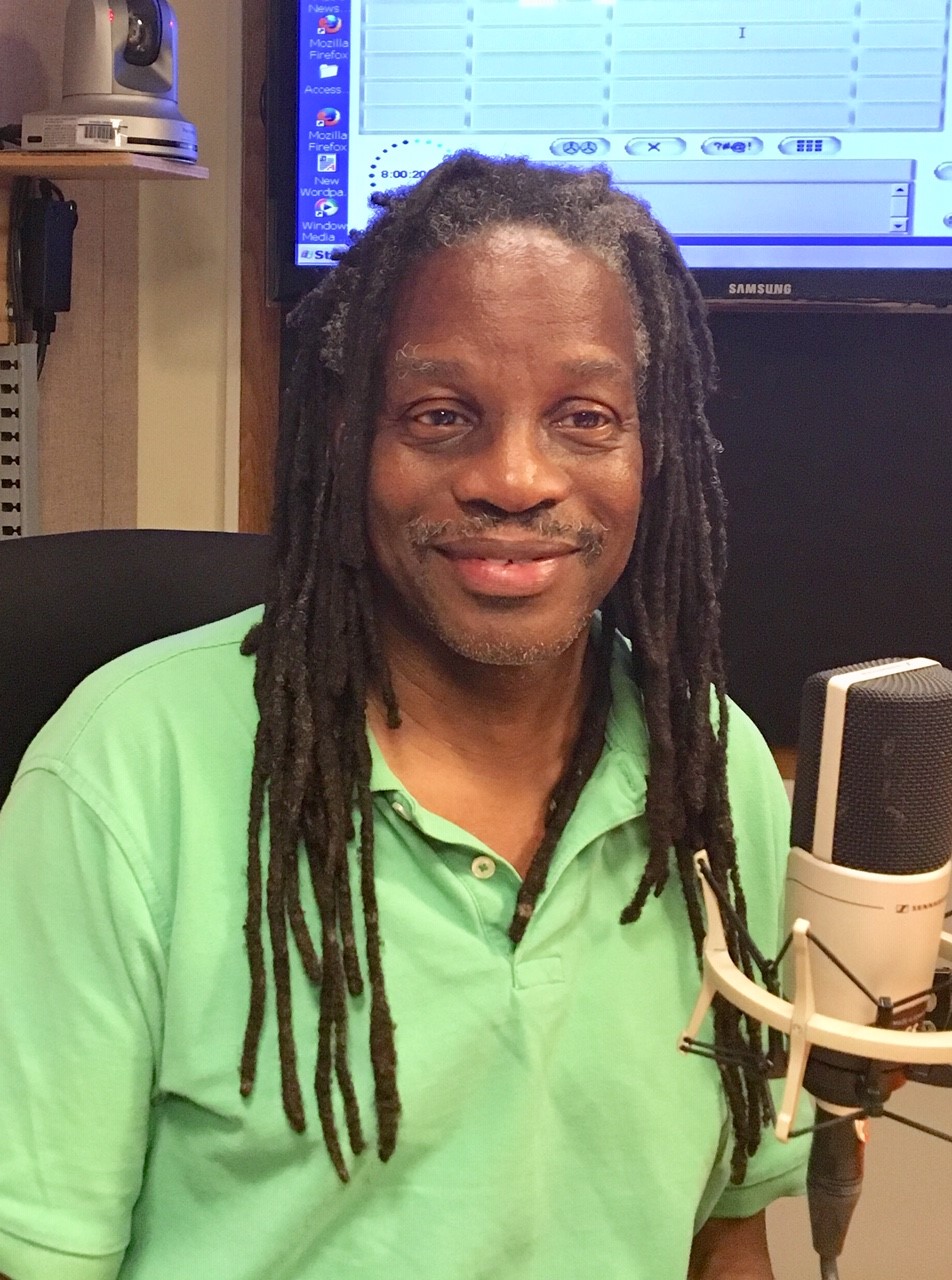 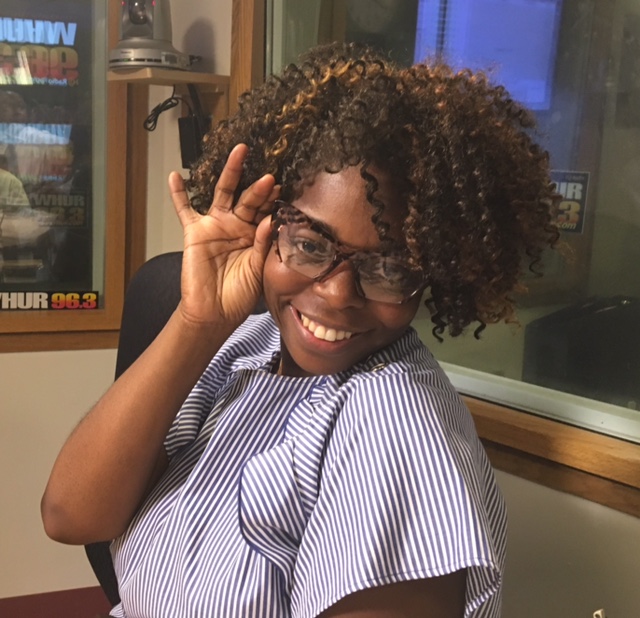