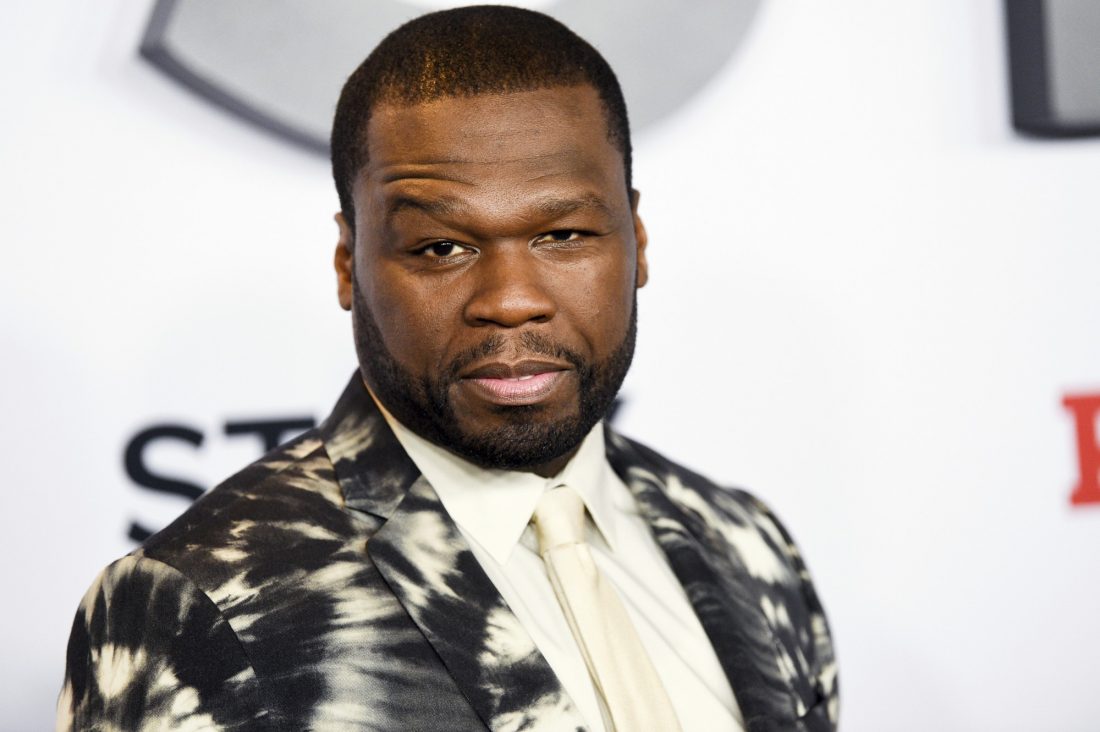 Rapper, producer and actor 50 Cent is producing a new legal drama for ABC.

For Life is inspired by the real-life story of Isaac Wright Jr, a man that was wrongfully convicted as being behind one of the largest drug distributions in New Jersey and was sentenced to life in prison. In prison, Wright studied law and worked as a proxy-lawyer to litigate cases for over 20 inmates and ultimately freed himself all in the same courtroom he was sentenced in, according to Deadline.

“Inspired by and created as a result of my life story, FOR LIFE will significantly change the rules of engagement,” Wright captioned the Instagram post.

FOR LIFE ABC has now made it official. The FOR LIFE tv series premiere will air February 11, 2020 at 10 pm. For years, I’ve been brutally and tirelessly at war to effect change in our system of justice for the better, one case at a time. Inspired by and created as a result of my life story, FOR LIFE will significantly change the rules of engagement. Come February 11, 2020, my battle for change will no longer be one case at a time. It will be millions of people at a time. This would not be possible if it weren’t for the vision and efforts of @50cent. The Devine intervention that spared his life, protected him from his enemies and catapulted his career and success to extraordinary heights, did so in order to strengthen his savvy and influence so as to make this show happen for this historical moment in time. Thank you @50cent. And thanks to the rest of the amazing and talented cast and crew: @nicholaspinnock @indypindy9 @ejensen123 @joybeezy @marystuartmasterson @borismcgiver2018 @dorianmissick @tylaanneharris @hinikoj @seanringgold @hahadavis @mrcommodore @hank_steinberg @douggrobinson @alisongreenspan #GiantSlayer #MudOnMyBootsBloodOnMyKnife #OooRahhh

The series will star Nicholas Pinnock, the series also stars Joy Bryant, Mary Stuart Masterson and Tyla Harris, and more according to Shadow and Act.

50 Cent’s wildly popular drama Power was supposed to end this past season, but he changed is mind because it was “too good.”

I Changed my mind POWER is not going to be over after season 6. This shit is to good 🤦‍♂️#lecheminduroi #bransoncognac #starzplay

The series will premiere February 11 at 10 pm on ABC. Check out the trailer below.