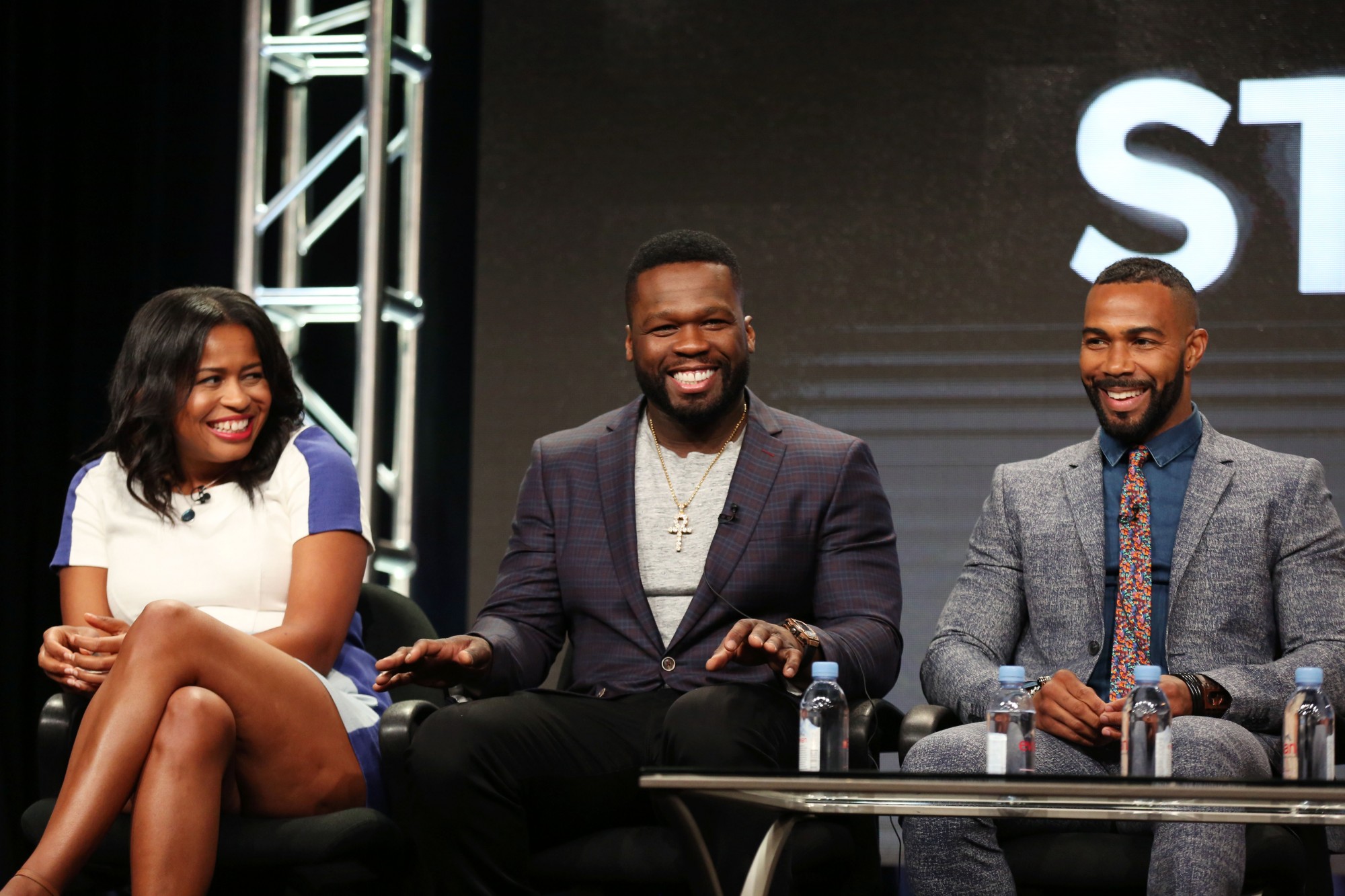 ‘Power’ To Return In August For Its Final Season

Say it ain’t so. “Power” is coming to an end. The hit show will premiere its sixth season this fall.

50 Cent took to Instagram to tell fans to relax because he has several projects in the works.

Sources close to production on the hit series tell TMZ … 50 wants the show to go out on top, because he’s seen too many other series run themselves into the ground. “Power” is still hugely successful as it enters its 6th season on Starz.

While there’s speculation that drama between Fiddy and Randall Emmett is behind the decision to pull the plug … we’re told that’s simply not the case, and there’s no lingering beef between the fellow executive producers.

You’ll recall … Fiddy’s character, Kanan Stark, died last season, and we’re told that’s no coincidence … because 50 wanted more time to get started working on other projects, including “Power” spin-offs, which are already being developed.

As we first told you … 50 inked an 8-figure deal with Starz back in 2017 to bring 3 more projects to life, and the contract runs through this September.

Bottom line … the final season of “Power” just got even more interesting.